Odd Molly co-CEO steps down, stays on as advisor 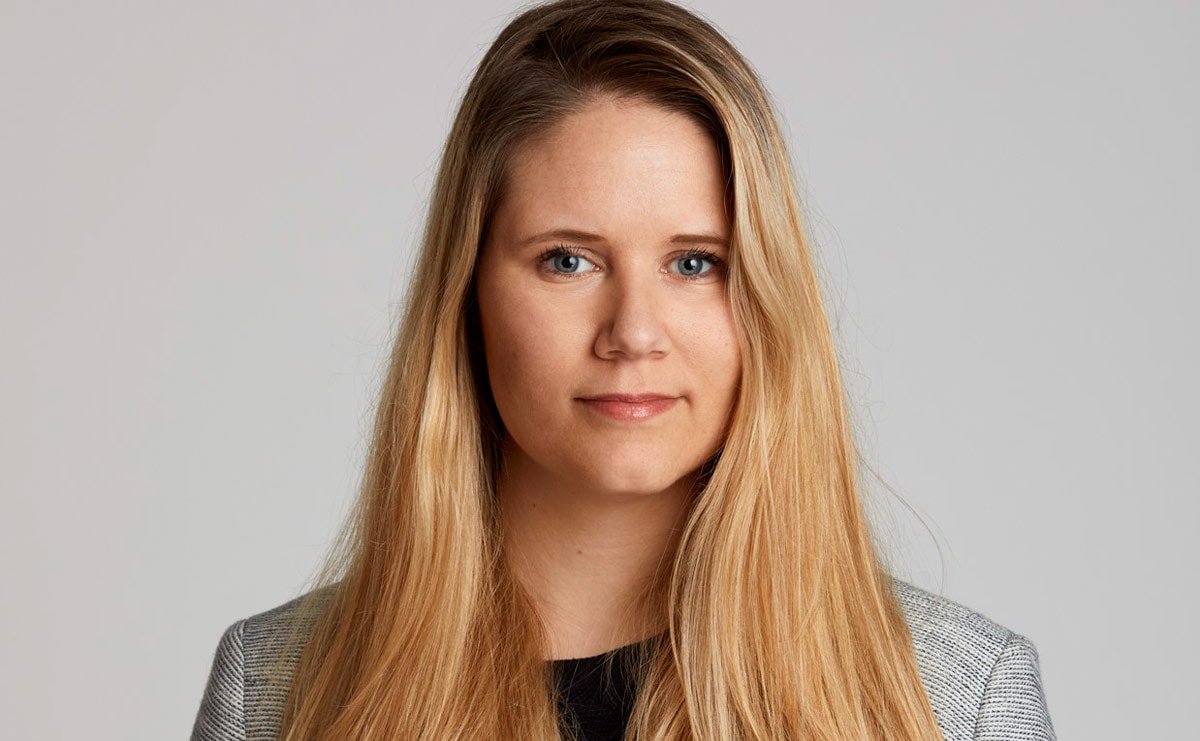 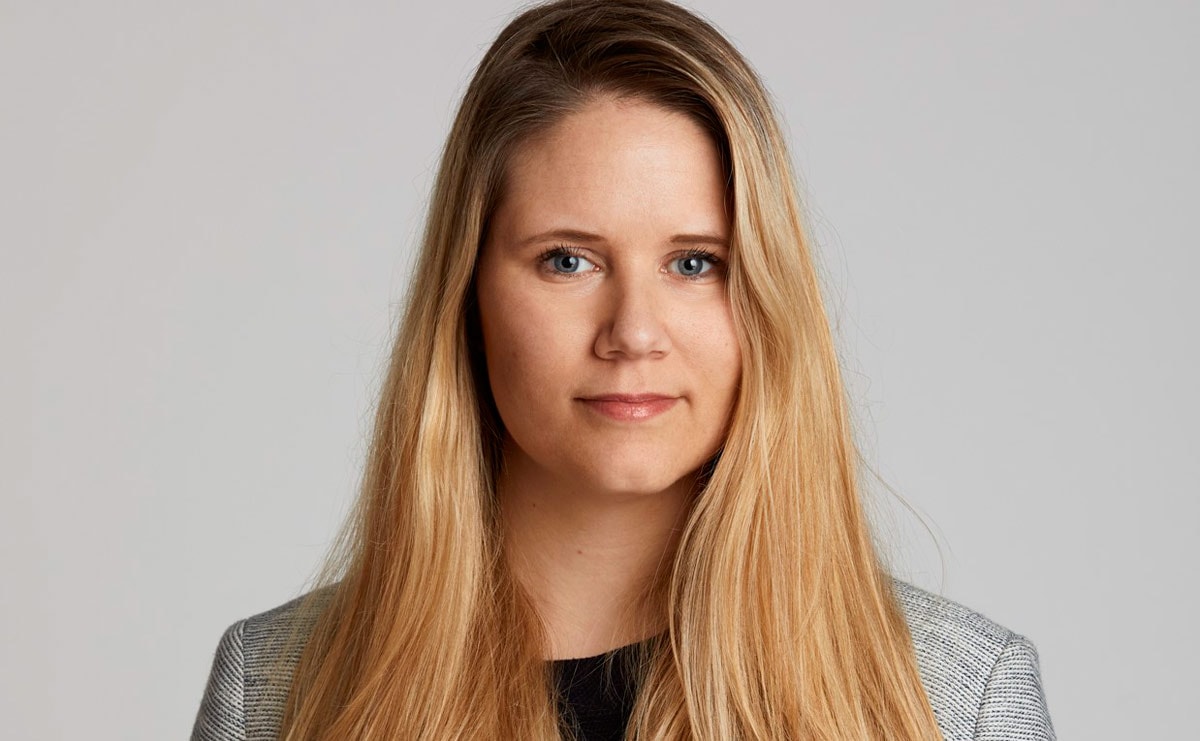 Swedish fashion retailer Odd Molly has announced that its co-CEO Sara Fernstrom
has stepped down from her position but will remain in an advisory role at
the company.

Fernstrom is staying on to help the company finalise additional new
territory operators the company claims are under way and will work closely
with the chairman of the board to have them successfully completed.

The company said she would be spending approximately half of her time on
Odd Molly and the other half on other pursuits, including her work at
licensing and brand management company Lyft Brands Group, of which she is a
majority owner.

Current CFO Johanna Palm is replacing Fernstrom and will oversee Odd
Molly in Sweden and its international sister companies.

Commenting on the move in a statement, Fernstrom said: “This is an
exciting time for Odd Molly and for me personally. I am proud of having
created a better structure for this company, this brand and this culture.
My new role will allow me to provide mentorship and advice to the team at
Odd Molly and will also give me an opportunity to pursue other interests
and passions within and beyond the industry. I am grateful to Patrik
Tillman for the leadership and support he has shown to me during my time at
Odd Molly.”

As of March 31, 2019, Odd Molly had 14 own stores in Sweden, Norway and
Finland, a separate web shop and seven partner-run stores in the US, the
Czech Republic, Portugal, Sweden and Slovakia. The retailer’s clothing is
sold in about 40 countries around the world.

READ  The CEO of dating app Hinge shares his insider hacks for finding love online
Share on FacebookShare on TwitterShare on PinterestShare on Reddit
newsgrooveJuly 17, 2019