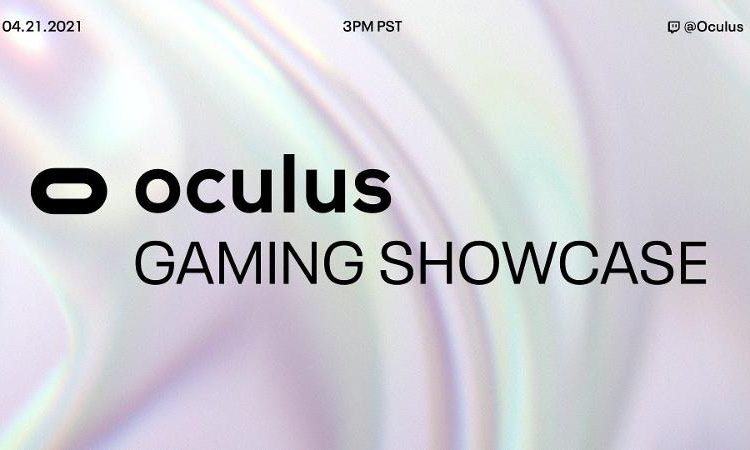 Facebook-owned Oculus has announced the first Oculus Gaming Showcase set to take place later this week, giving VR fans a first look at gameplay from upcoming titles including Lone Echo II, and Oculus has teased a few surprises too.

Here’s everything you need to know about the Oculus Gaming Showcase, from timings and how to tune in live to what to expect from Wednesday’s announcement.

When is the Oculus Gaming Showcase?

As confirmed in an Oculus blog post, the Oculus Gaming Showcase is set to kick off on April 21 at 3pm PT, which translates to a rather late 11pm BST for those of us tuning in from the UK. Here’s a breakdown of the start time in different time zones around the world:

How can I watch the Oculus Gaming Showcase live?

As with most events right now, the Oculus Gaming Showcase will be a virtual one, with fans able to tune in from home. The company confirmed that it’d specifically be streamed in the US and Japan in a blog post, but we can’t imagine it’ll geo-lock the stream set to be available on Twitch, YouTube and of course, Facebook.

We’ll also embed the stream at the top of the page once it becomes available, so bookmark this page and head back on 21 April to see what Oculus has up its sleeve. 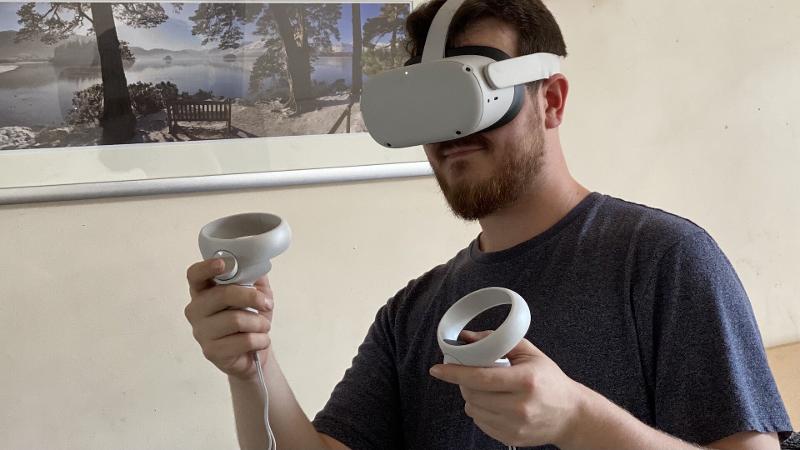 What should I expect from the Oculus Gaming Showcase?

Given the fact that Oculus has explicitly described the upcoming event as “wholly dedicated to stellar games across the Oculus platform” and the fact that the incredibly popular Oculus Quest 2 is still flying off (virtual) shelves, we can’t imagine it’ll use the event to reveal any new hardware – but there should be game announcements aplenty to whet the appetite.

Capcom has revealed in recent days that Resident Evil 4 is set to come to the Oculus Quest and Quest 2 platforms in 2021, and that we’ll get our first proper look at the game during the showcase. If you haven’t seen it yet, check out the announcement trailer below:

Oculus has also teased news on popular Oculus titles including Pistol Whip, Lone Echo II and Star Wars: Tales from the Galaxy’s Edge, alongside “never-seen-before footage from some unreleased games” during the event, along with “a few surprises” too.

One of those surprises could be the full reveal of Facebook Horizon, the social network’s answer to popular VR social apps like VRChat. It’s not technically a game, but it’ll facilitate virtual social experiences for Facebook users, and it’s something the company has quietly been working on for quite some time now. 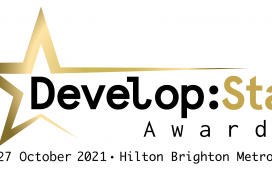 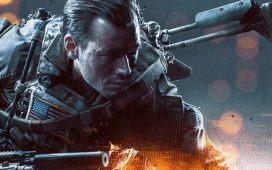 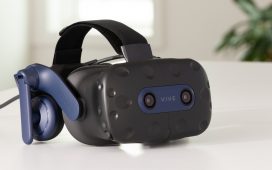 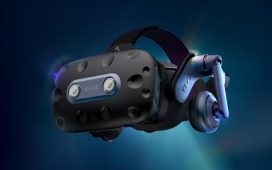 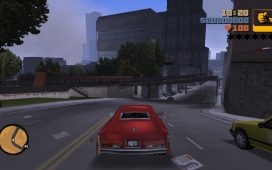