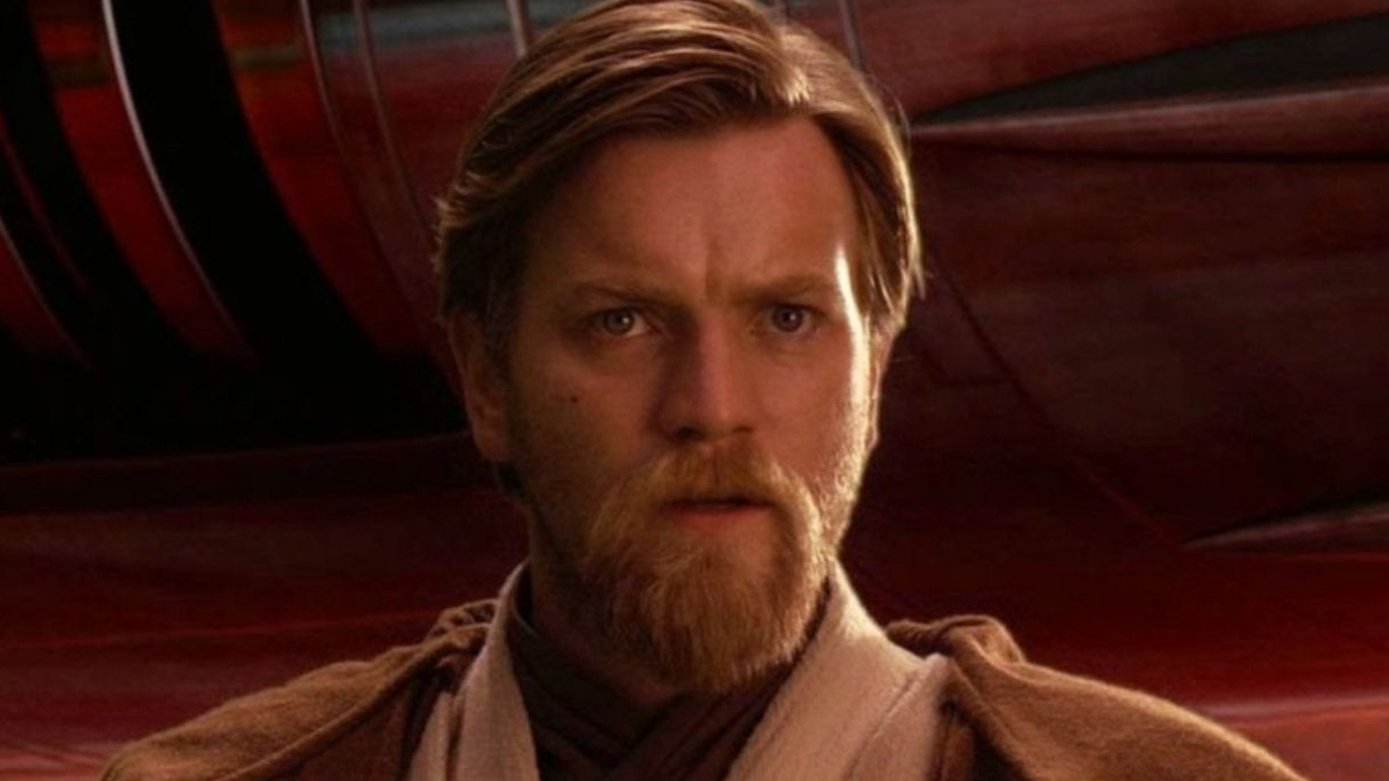 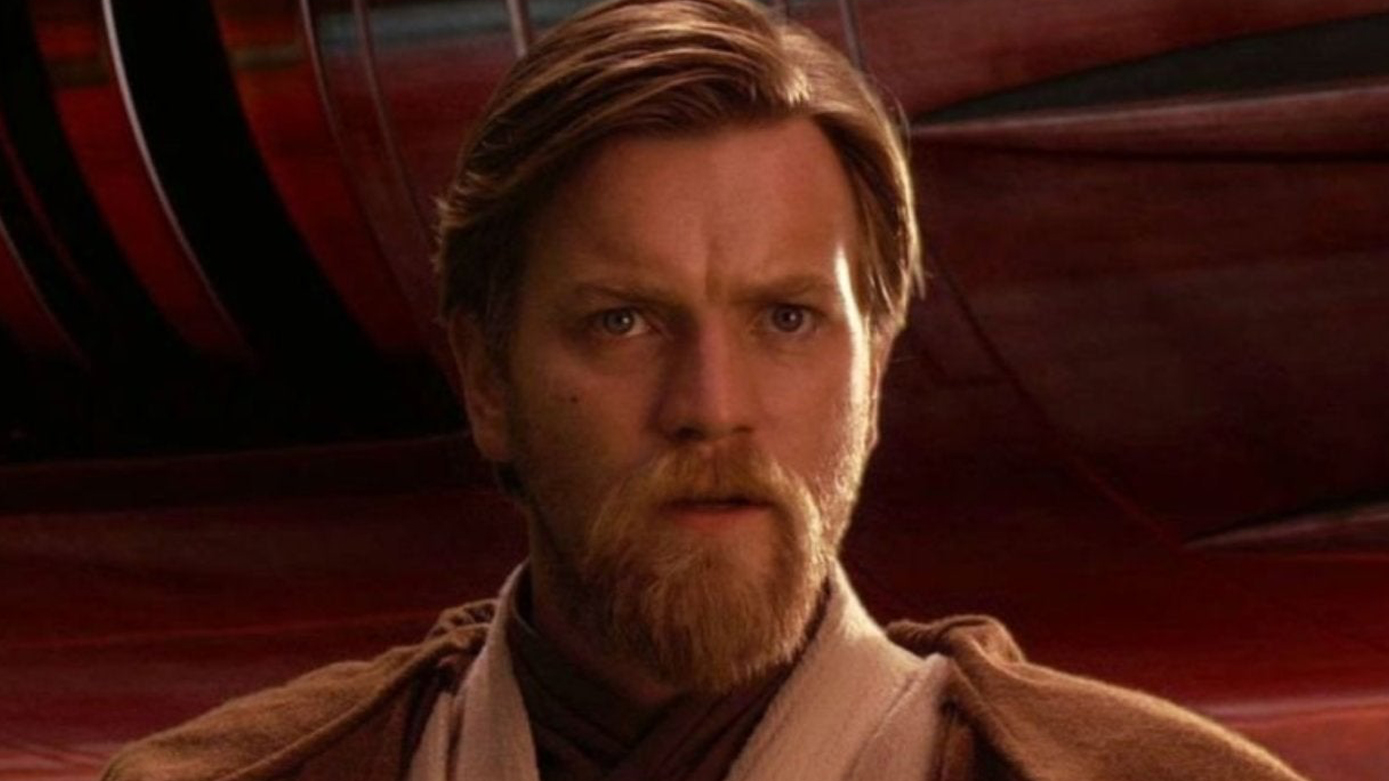 Obi-Wan Kenobi writer drops some details about the anticipated series

In a recent interview with Michael Slavin over at Discussing Film, Obi-Wan Kenobi writer, Hossein Amini, provided some juicy details about the upcoming Disney+ series, including a production start date, and why he came aboard the project.

According to the writer, who began work on Obi-Wan almost two years ago when director Stephen Daldry was prepping it as a two-hour Star Wars Story film, the plan is to commence production in July, which jibes with Ewen McGregor’s previous comments about a summer start date. Amini also confirmed that the show will span the period between episodes III and IV, and will see the titular Jedi adjusting to a rapidly changing galaxy without his friends or the order he that he believed in — a story the writer believes will play out better in series form than it would have on the big screen.

“The situation is so complex both for him personally and in a way, the state of the galaxy, you sort of need time to explore it and to be honest there are loads of other stories within that period as well, it’s quite a few years,” Amini said. “There is so much going on between episode III and IV that hasn’t been explored. The idea of being able to go into a character journey plus the politics and plus all the vastness of the Empire and what’s going on is exciting just because it feels like a proper period of history and sometimes that is hard to do in two hours.”

Amini then went on to explain what factors drew him to the project.

READ  How Emma Stone Got Her Hollywood Ending

“I loved Star Wars because I’ve always been interested in different religions, like the whole notion of the samurai I’ve always loved, there are so many aspects of Star Wars that particularly appealed to me when I was a kid and it’s been actually really exciting being able to look at all the animated series and read many of the books it’s a whole world and galaxy that I’ve loved diving into,” he said.

Finally, Amini discussed the Lucasfilm Story Group, or, “the keepers of canon connectivity,” who he describes as devoted fans who were “incredibly helpful” during the writing process. He also admitted that he has yet to see the upcoming Disney+ series The Mandalorian, nor did he allow what he did know about the series to shape his writing on Obi-Wan — an interesting comment considering Obi-Wan series director, Deborah Chow, directed an episode of The Mandalorian.

“I haven’t seen any of (The Mandalorian) except for the trailer,”he said. “I’ve only seen as much as you have. I’m really excited to see it, but it hasn’t really affected what I’ve been doing particularly. I am a big fan of Rogue One, so the trailer for The Mandalorian looks fantastic.”

The new series will take place eight years after the events of Revenge of the Sith, where we last saw Obi-Wan delivering the infant Luke Skywalker to his Tatooine homestead. The series will be written by Hossein Amini (The Alienist, Drive) and directed by Deborah Chow. Chow, Amini, and McGregor will serve as Executive Producers alongside Kathleen Kennedy, Tracey Seaward (The Queen) and John Swartz (Rogue One: A Star Wars Story). Jason McGatlin, Lucasfilm’s Executive Vice President Production, will serve as co-producer.

McGregor took over the role of Obi-Wan for the Star Wars prequel trilogy two decades ago from the late Alec Guinness. His last live-action appearance was in 2005’s Revenge of the Sith. However, McGregor also lent his voice to Rey’s Force vision in The Force Awakens. Additionally, McGregor hasn’t been shy about his desire to reprise his role.

Two years ago, director Stephen Daldry was supposedly lined up to direct a standalone Obi-Wan film. Unfortunately, the dismal box office performance of Solo: A Star Wars Story put all the spinoff movies on hold.

No other details about the potential Obi-Wan series are currently available. A few Star Wars novels and comics have explored Obi-Wan’s life on Tatooine between Episodes III and IV. Obi-Wan also had a memorable rematch with Darth Maul in Star Wars Rebels. But any story direction for the new show is simply conjecture at this point.