NTAs 2021: Katie Price thanks fans for support as she cuddles son Harvey in first red carpet appearance since alleged assault


Katie Price thanked fans for their support after she appeared at the National Television Awards with son Harvey, last night.

The 43-year-old took to the red carpet at the ceremony in London, in her first public appearance since her alleged assault last month.

Her programme with her eldest son, Harvey and Me, was nominated for the authored documentary award at the NTAs, with Kate Garraway eventually taking home the gong.

But the mum-of-five was thrilled with the recognition, and gave loyal fans a shout-out on social media.

Taking to Instagram with a snap of herself giving Harvey a kiss in front of cameras, she began: ‘I wanted to say a big thank you to everyone who voted for us last night.

‘Your continued support and love means the world to both @officialmrharveyprice and myself.

‘Thank you all so so much! We’ll look forward to sharing the next stage of Harvey’s progress with you all in the follow up documentary – Katie Price: What Harvey Did Next.’

After the huge success of BBC special Katie Price: Harvey and Me, the broadcaster has announced another documentary following the pair taking their next steps.

Katie Price: What Harvey Did Next will follow a huge amount of change in the 19-year-old’s life, as he leaves the school he has attended for a decade, for a challenging and exciting new chapter.

He will have to learn to adapt to life at National Star College, which is hours from his loved ones, and will be spending three years at the residential facility.

Speaking of the new documentary, his proud mum said: ‘The overwhelming love and support we received following Harvey and Me earlier this year was incredible.

‘To see how so many people connected with our story and how it has helped so many families out there who are going through similar experiences has made me so proud. But Harvey’s story doesn’t end there.

‘I want to show our real story about how Harvey and I cope with such a big change in our lives and hopefully, help others dealing with similar issues.’

The official description reads: ‘What Harvey Did Next will be a coming-of-age story with a difference.

‘A complex and nuanced look at the experience of being a disabled young adult as we feel every frustration and celebrate all the joys and successes of Harvey and his new friends at National Star College in this next chapter of the life of the Prices.’ 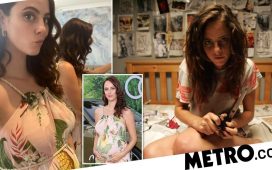 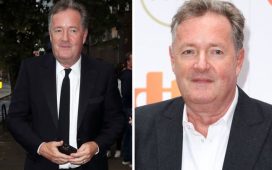 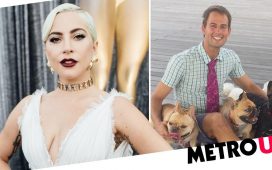 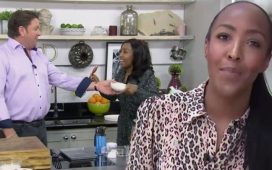 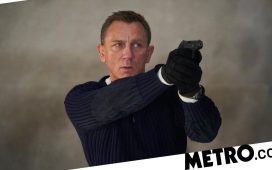