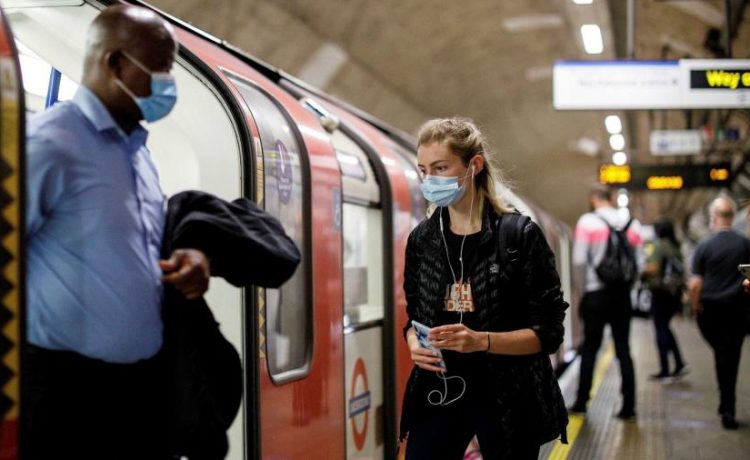 The writer formerly served as MP for Grantham and Stamford

The essential fuel of the modern economy is confidence: the confidence to spend, employ and invest. In the economic package he unveiled on Wednesday, UK chancellor Rishi Sunak had one overarching purpose: to inject the elixir of confidence into the bloodstream of the economy so consumers consume, employers employ and investors invest.

Mr Sunak has done everything he can to wake the British economy up from its coronavirus-induced coma. But as a former hedge fund manager, he knows that rousing the “animal spirits” cannot be achieved by financial measures alone. If consumers don’t feel safe, no amount of subsidy will persuade them to take their families to a restaurant for a few drinks and a meal. If employers don’t believe that their customers are ready to start spending money again, no retention bonus will persuade them to hold on to staff they can’t afford.

The chancellor has done his bit. It’s now for his cabinet colleagues to take the other steps that are necessary. If Prime Minister Boris Johnson’s government fails to act decisively in two key areas — face masks and testing — the £30bn Mr Sunak spent on Wednesday will be money down the drain.

Current government guidance requires the wearing of a face covering or mask on public transport and in hospitals, but nowhere else. This is dangerously lax. The day before Mr Sunak stood up at the despatch box, the Royal Society published two crucial reports. The first confirmed that wearing a face mask in public substantially reduced the risk of the wearer transmitting the virus. The second revealed that, by late April, the wearing of face masks had been taken up by very few in the UK (25 per cent). Other countries with no previous history of wearing them had rapidly adopted the practice — 83 per cent in Italy, 66 per cent in the US and 64 per cent in Spain.

If you’ve travelled on a British bus or train in recent days, you will know that lots of people are still doing so without face coverings. It’s hardly surprising when the guidance is so halfhearted. I hate wearing a mask. I hate the way it constricts breathing, muffles speech and shrouds a simple smile. But we’re in the middle of a vicious pandemic. We need to get over our petty peacetime hang-ups.

Prime minister Boris Johnson began to set an example Friday by wearing a face mask for the first time in public. He also hinted that stricter rules on their use in shops are coming. But people need clarity and consistency. The government should make the wearing of face coverings mandatory in all enclosed public places. And Mr Johnson must insist that all his ministers, and, yes, even his aide Dominic Cummings, need to follow his lead.

The second area where urgent action is needed is in testing. The current level of testing will be completely overwhelmed if and when infection rates begin to rise again in the autumn. An estimated 40 to 80 per cent of new infections result from individuals who have no symptoms, according to the Royal Society. It won’t be enough just to test those who develop symptoms and then track down all those they have had contact with and persuade them to self-isolate. We will also need systematic weekly testing of a random sample of people in every area of the country so we can identify places where the infection rates are beginning to spike and lock them down as the government did (too late in the day) in Leicester.

If we test 500 people in every cluster of 10 postcode areas, which contains a total of 15,000 people, a simple calculation shows we will need to process an additional 2.2m tests each week. That would require dedicated infrastructure and military-style logistics, and will cost billions of pounds. But if it gives people confidence that the government knows where the virus is, and can stop it from spreading, it will be the best investment Mr Sunak could make.

The government is trying to persuade the British people to walk across a tightrope. It is not enough to dangle goody bags along the way. People need to see a safety net before they will be willing to tread boldly. Leave them teetering on the high wire without adequate protection and their confidence to resume normal economic activity will melt away. 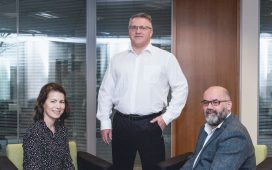 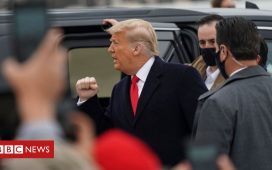 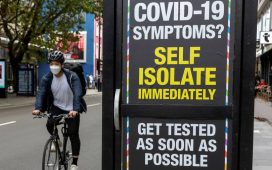 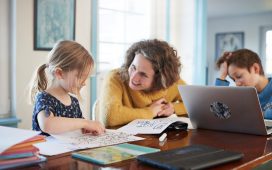 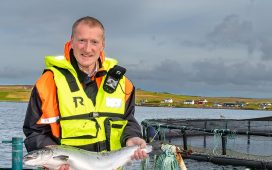 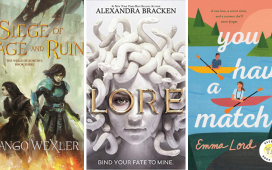