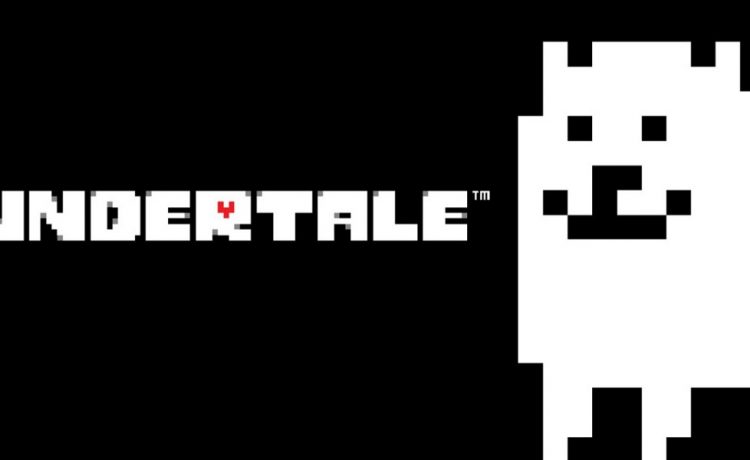 If you aren’t filled with determination, I’m making this choice for you

Not every adventure game is made equal. Some are made by big-budget AAA studios that tend to pander to a wide demographic, spraying darts and hoping that some will land. Others are more concentrated endeavors. A few are created by diminutive indie teams that range from solo first attempts to titles that punch well above their weight. And while most of these can put you into a flow state that can rob hours from you without notice, a few titles go further. They set a fire in your heart, a slow yet meaningful burn that will remain with you long after you put down your controller. BioShock’s ending made me a man. But developer Toby Fox did more. Undertale made me a human.

It’s been over five years since Undertale dug through conventional role-playing tropes to grant us one of indie gaming’s finest flagbearers. And while it has been a while since Toby Fox’s masterpiece landed on PlayStation and Nintendo’s stables, Undertale is timeless. The way the title snuck themes like humanity and loss under a layer of 16-bit retro-inspired pixels continues to confound and impress. With Undertale hitting Xbox Game Pass, no excuse is sufficient to keep you from diving in.

Undertale is an adventure quite unlike those before it.

The interactions that pan out between the protagonist Frisk (a kid who tumbles underground) and the bizarre cast of subterranean dwellers are ones that make you think. Every encounter lets you decide whom to befriend and whom to make an enemy of. Of course, your actions have repercussions, rather eye-opening ones at that. Add to that an endearing cast of hilariously designed characters that drive the rich narrative and you’ve got a world determined to fill you with hope. Undertale leaves the first-person shooting gallery and open-world adventure shenanigans to its bigger brethren. It gets dark, then darker. This is an adventure quite unlike those before it.

Everyone can be a good person, if they just try?

Toby Fox made some unconventional decisions when it came to Undertale. Pixelated dogs, a hoodie-wearing skeleton, and a tea-serving spider make an appearance and it all works somehow. Goofy pixel art finds a home in Undertale’s corridors, complete with a riveting OST, among the very best that videogames have bestowed upon us. The music ebbs and flows with the rhythm of the game and the choices you make, making for a rabbit hole worth tumbling into. A friend of mine actually called it quits when the soundtrack got too menacing for his taste once he chose violence.

It gets dark, then darker.

Don’t let the pixelated art deter you. Your mind will soon begin to fill the gaps, as with most titles launched decades ago. While the gameplay is considered repetitive by some, the implications of these encounters are more than enough to keep you hooked. The attention to detail is stunning for a one-man labor of love. And that’s before you find the Easter eggs. Who knew pixels could be so beautiful?

One can’t help but adore the characters you come across, beings filled to the brim with charm and quirks aplenty. Their personas shine through the darkness that you’re bound to come across underneath the surface. As for the narrative, I’ve probably said too much already. It isn’t easy to explain the game’s flawless blend of humor and humanity.

Undertale’s winding paths and powerful endings are ones that every gamer must experience. The latter ranges from satisfying to downright soul-crunching. It’s a rite of passage that can turn hearts of stone into those of gold. For once, the protagonist really is a reflection of who you, the player, are.

Make friends or murder monsters. Or both. It’s up to you this time.