Nottingham Forest have stepped up their preparations for a first Premier League season since 1999 by securing deals to sign the goalkeeper Dean Henderson from Manchester United and the striker Taiwo Awoniyi from Union Berlin.

Henderson is joining on loan for the season, with no option to buy, and the move is due to be completed once the 25-year-old returns from a break. Henderson has Premier League experience with Sheffield United as well as Manchester United and will hope the move can push him back into England contention.

Awoniyi has agreed to the transfer after Forest triggered his £17m release clause. The Nigeria international had a six-year spell at Liverpool until last July but did not make a first-team appearance and spent most of it abroad on loan. Liverpool will get 10% of the fee under the terms of his departure.

Henderson’s exit from United is part of a busy first summer under Erik ten Hag. The club have held talks with Watford over bringing in Daniel Bachmann as replacement backup to David de Gea. More costly priority targets include Barcelona’s Frenkie de Jong and the Ajax forward Antony.

Antony’s agents have asked Ajax to listen to offers but the Brazil international’s price will be high. United are not his only suitors and Ten Hag’s successor as Ajax’s manager, Alfred Schreuder, told ESPN in the Netherlands on Friday: “Clearly we want to keep that boy … I really want to work with him, he knows that and the club knows that too.”

Schreuder said he was working on the assumption that the defender Jurrien Timber, also wanted by Ten Hag, was staying.

Manchester City are bringing Enzo Maresca back on to their coaching staff to replace Juanma Lillo, who has left to manage Al-Sadd in Qatar. Maresca has terminated his contract with Parma to assist Pep Guardiola. He previously worked as the head coach of City’s elite development squad. 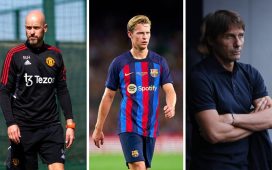 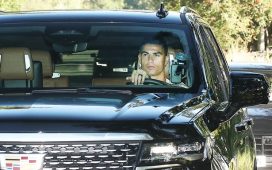 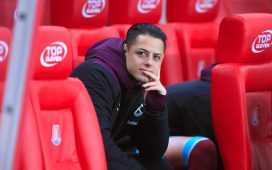 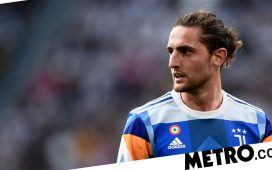 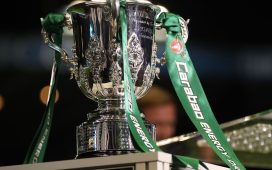 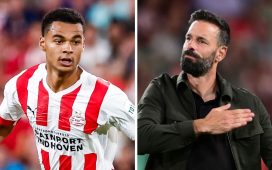 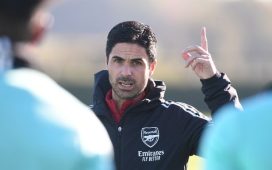