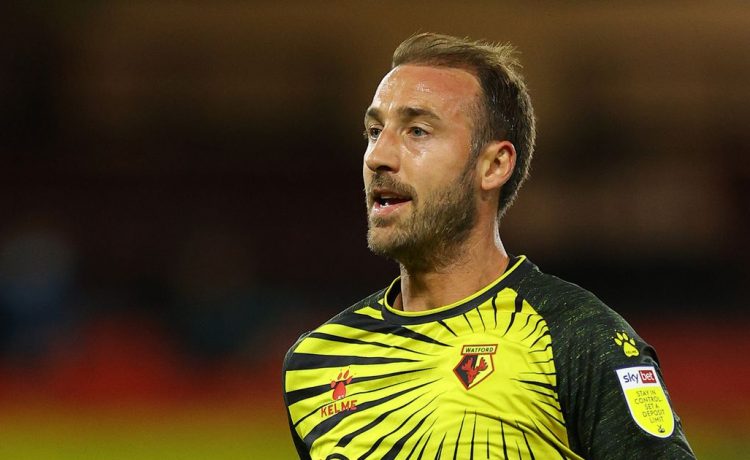 Hughton has steered the Reds away from the foot of the Championship since replacing Sabri Lamouchi in October.

They have pulled clear of the drop zone with a run of 12 points from their last seven games.

But Hughton’s men are struggling for goals with Lyle Taylor on five and Lewis Grabban on just two after injury problems.

It has prompted Hughton to move for veteran striker Murray,37, who he signed for Brighton for £3million in July 2016.

Murray is currently on loan at Championship rivals Watford but has been limited to just one start and four sub appearances in the League for the Hornets since joining in September from Premier League Brighton.

He has hardly been used by both Vladimir Ivic and successor Xisco Munoz at Watford.

Murray, whose contract at Brighton expires this summer, is now looking to leave and has been training alone recently.

The striker would welcome the chance to link up again with Hughton after Albion rose from the Championship into the top-flight with the pair working well together.

Murray opted to join Watford this close season when Troy Deeney was looking likely to depart.

But the Hornets skipper’s decision to stay has left Murray surplus to requirements behind Deeney, Joao Pedro, Stipe Perica and Andre Gray in the pecking order.

He has not played since he came off the bench in a 1-1 draw with Wycombe Wanderers back in October.

Murray doesn’t have a break clause in his deal at Vicarage Road but both Watford and Brighton are considering terminating the deal and loaning him to Forest.