‘Not just a club, it’s a community’: Bury expelled from the EFL – how fans reacted 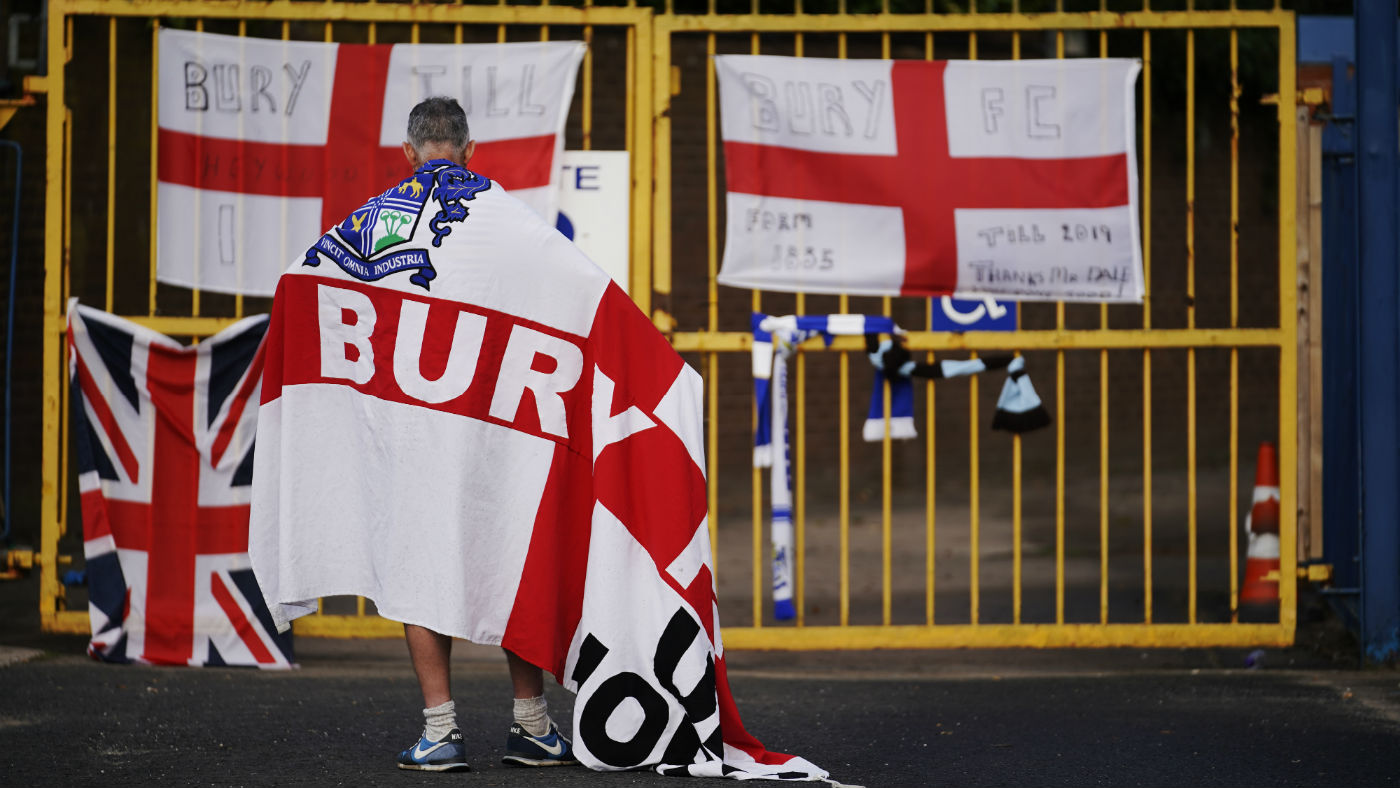 The huge discrepancy between the rich and the poor of English football was laid bare on Tuesday.

As Manchester United and Inter Milan agreed a loan deal for Alexis Sanchez, one in which it’s reported the Premier League giants will continue to pay £175,000 of the striker’s £390,000 weekly salary, Bury FC were expelled from the English Football League (EFL) after a takeover bid collapsed.

A similar fate could befall another famous old club if Bolton Wanderers don’t find some funds within the next fortnight.

Bury’s 125-year membership of the EFL came to an end at 11.04pm last night when a takeover bid from C&N Sporting Risk collapsed.

“Today is undoubtedly one of the darkest days in the league’s recent history,” said Debbie Jevans, who chairs the EFL board. She said the decision to expel Bury was forced on them because the league “simply cannot allow this unacceptable situation to continue”.

Bury are the first team to drop out of the EFL since Maidstone’s liquidation in 1992. No club will be promoted to League One to replace Bury and the league will comprise 23 clubs for this season with only three teams relegated in May.

According to BBC Radio Manchester, the news of the expulsion was greeted with tears and disbelief by those fans who had gathered at Bury’s Gigg Lane ground.

James Frith, the MP for Bury North, condemned the decision, declaring that the EFL should have further extended a deadline that first elapsed on Friday.

“I’m angry,” he said. “My head is in my hands. I feel Bury is the victim… and those left to pick up the pieces are the town and the community. Yes we will rise again and keep the faith but we shouldn’t be at this point.”

Many Bury fans have also hit out at the EFL and the club’s owner Steve Dale. Former club captain Neil Danns also had a message for Dale.

Speaking to talkSPORT he said: “I would say look what you’ve done. This should never have happened.

“If you thought you could not move this club forward in a positive way you should never have taken over because you’ve literally destroyed lives, because that’s what this football club meant to so many fans.” 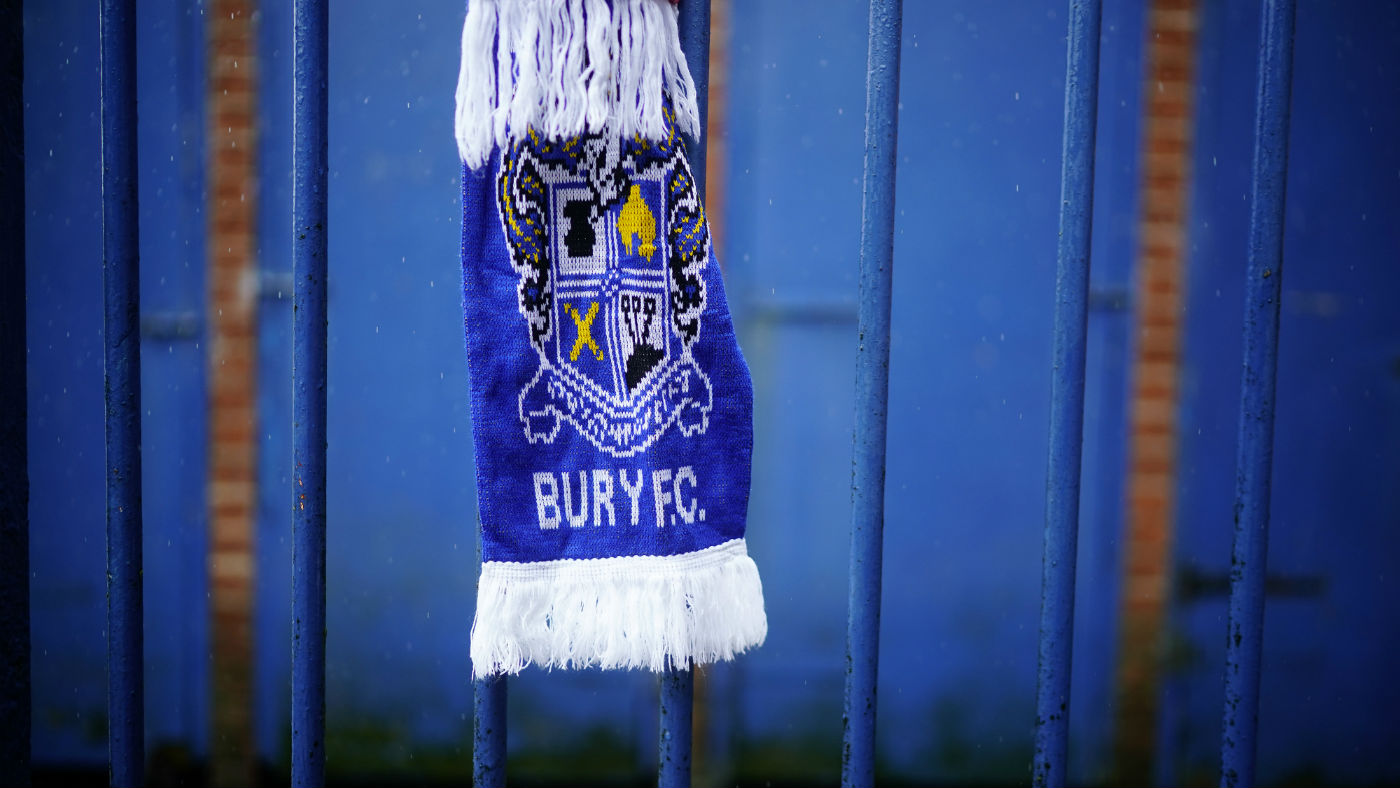 Meanwhile, Bolton could follow Bury out of the league if the League One club can’t find funding for the rest of the season.

Announcing they were lifting the suspension on the notice of withdrawal of Bolton’s membership despite no buyer coming forward, the EFL gave the club until 11.59pm on 12 September “to meet all outstanding requirements of the league’s insolvency policy or its membership in the EFL will be withdrawn”.

According to The Daily Telegraph there is little optimism in Bolton that a buyer will be found and with no money left to fund the club the future looks bleak.

The paper says that at the heart of the financial crisis is a “dispute between the club’s most recent owner Ken Anderson and their biggest creditor, the family trust set up by Bolton businessman and benefactor Eddie Davies before his death last year”.

If no resolution can be found then Bolton, who were in the Premier League seven years ago, will be expelled from the Football League they first graced in 1888.

Today’s back pages: Bolton on the brink as Bury takeover fails

Bury FC: how fans and pundits reacted on Twitter