Premier League football club Norwich City has announced the launch of its own esports team1J Esports.

According to Norwich City, 1J Esports has been designed to create a new brand identity for its esports team, whilst also paying homage to the football club’s heritage but utilising its location and postcode (NR1 1JE). 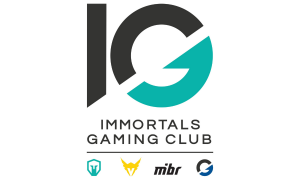 According to the release, the restructuring has been designed to ‘hasten IGC’s growth and operating efficiency’ across its core businesses. Immortals Gaming Club operates four key esports brands and business units: Immortals, MIBR, Gamers Club, and LA Valiant.

According to the announcement, the new programme will allow players from more than 70 countries to compete in FIFA, making it one of the world’s largest competitive gaming ecosystems.

The Thai E-Sports Federation (TESF), a body established to manage esports in Thailand, has announced that esports will be recognised as a professional sport in the country.

According to Thaiger, esports will be the 14th professionally recognised sport in Thailand.

According to the release, the partnership between Finn Harps and Guild will be based on raising awareness of the esports organisation’s brand in Ireland. Moreover, the collaboration will look to encourage Irish FIFA gaming talent to join Guild’s academy.

ESI Digest is part of the ESI Podcast Network, a collection of podcasts encompassing the esports industry. For deep dives into the major areas of esports with subject matter experts, check out ESI Focus. For conversations with key personnel and major stakeholders in esports, ESI Insight is the series for you. 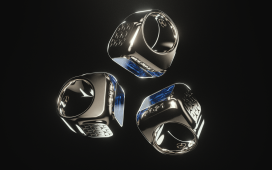 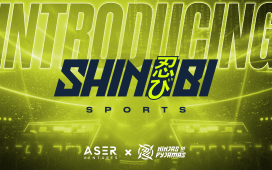