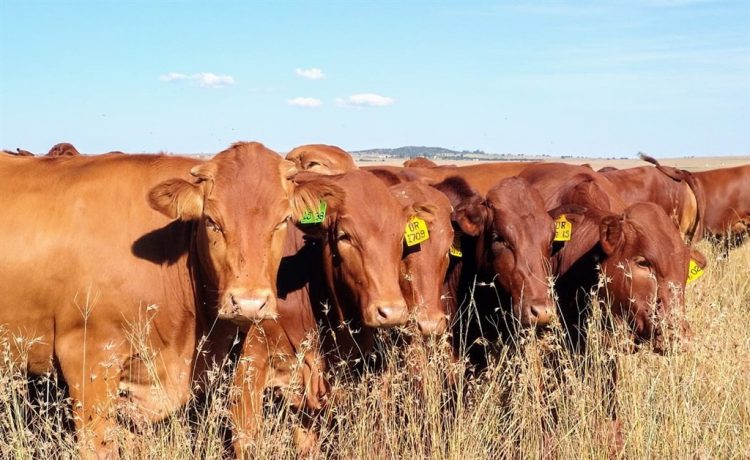 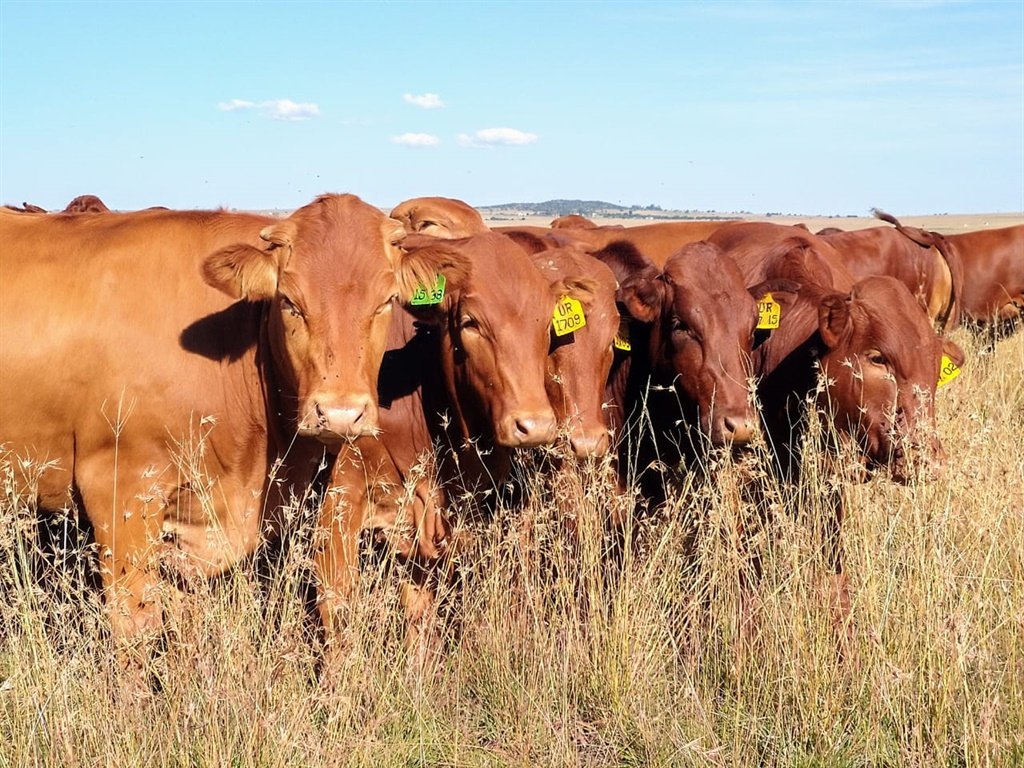 An education official is accused of stock theft.

A senior official in the North West Department of Education and his shepherd have been granted bail after they were charged with stock theft.

Gift Ramadie is a chief director in the department, while Goitsemodimo Modukanele is believed to be his shepherd.

Ramadie was released on R29 000 bail and Modukanele, 38, was granted R1 000 bail by the Delareyville Magistrate’s Court.

The two were arrested on 19 February after about 100 cows and calves, suspected of being stolen, were found in their possession.

The stolen animals included a stud bull valued at R120 000 and six stud Bonsmara cows valued at an estimated R189 000.

From the recovered livestock, 11 cattle were positively identified by owners while others were seized by the police for further investigations to be conducted as their brand marks were tampered with.

The pair is expected back in court on 6 April.

READ  Dream the corgi becomes mum to five kittens after they were orphaned at six days old
Share on FacebookShare on TwitterShare on PinterestShare on Reddit
newsgrooveMarch 3, 2021 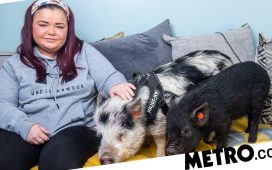 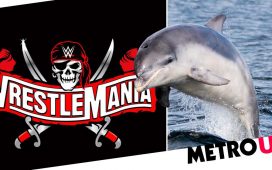 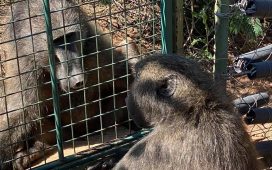 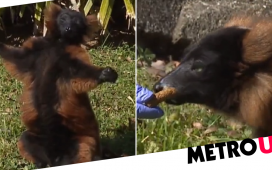 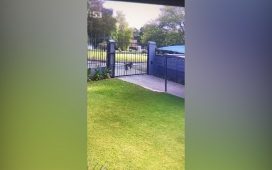