'No intention of anything transphobic!' Bette Midler U-turns on tweet amid boycott threats

“Add it to the list of media I’ve boycotted from other problematic celebrities, I guess.”

T_Bizzle added: “Can someone please talk to Bette Midler. I don’t want to boycott Hocus Pocus 2, but I will.”

Hocus Pocus 2 is set to be released on September 30 this year, 29 years after the original children’s film became a worldwide hit.

The film will see Bette, Sarah Jessica Parker, and Kathy Najimy reprising their roles as Winifred, Sarah, and Mary Sanderson. 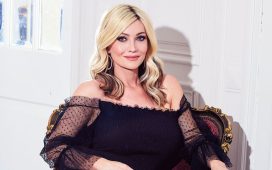 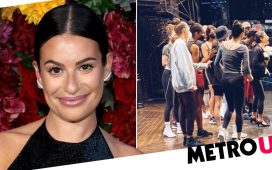 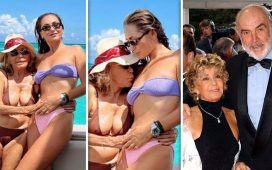 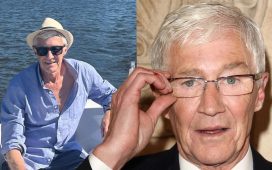 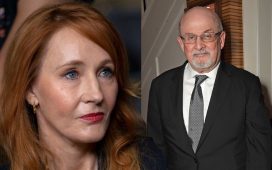 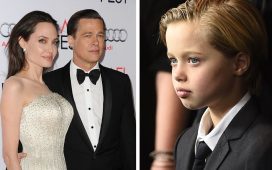 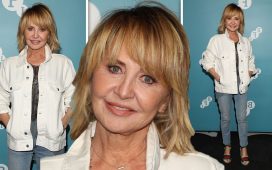