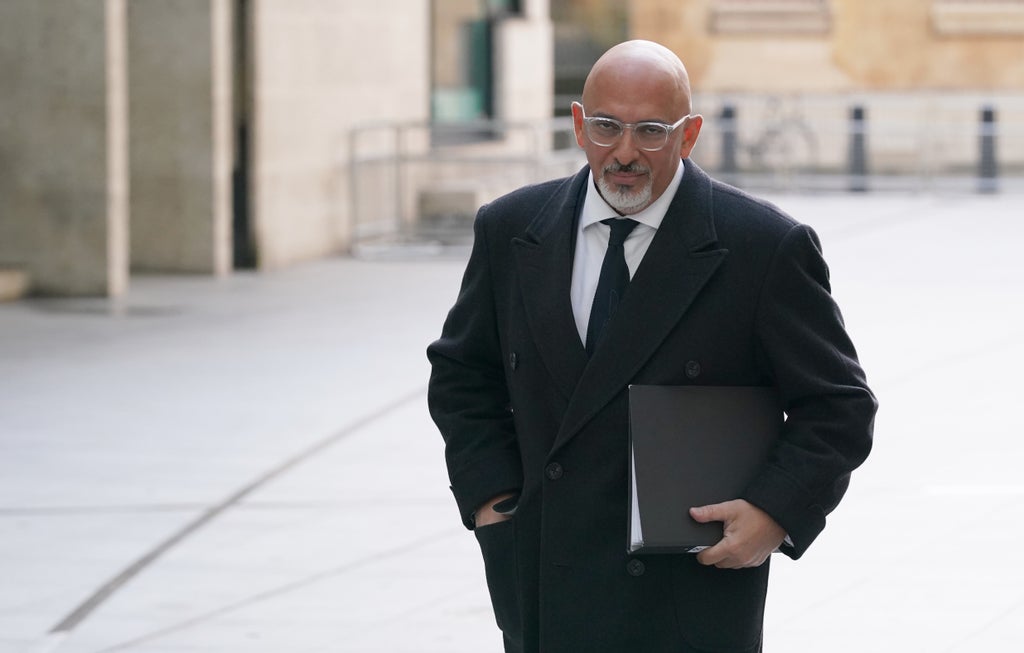 here will be no delay in the £12billion National Insurance tax hike, a Government minister said on Monday.

A majority of cabinet ministers are said to be against the 1.25 per cent rise, due in April, with families facing a cost of living crisis.

MPs have reportedly met with Chancellor Rishi Sunak to urge a delay as households are hammered by spiralling energy and food costs, council tax increases and inflation.

But Education Secretary Nadhim Zahawi said the rise will be introduced as planned to help pay for social care.

When asked if he would back a delay, Mr Zahawi told LBC “no”.

“It’s as progressive as we can make it,” he said.

He added: “Successive governments have tried to deal with this and actually have failed the elderly because this unsustainable system has broken many human beings in old age because they can’t afford the social care that they need.

“So this Prime Minister, again, another big decision, but he’s got it right on this.

“The other side of that is of course the cost of living that we have to deal with.” We are putting £12 billion to work over this year and next year to make sure that, for example, local governments are getting half a million pounds because they know those families that need real help with utility bills.

“Those who are struggling with their council tax, that’s another just over £600million.”

However the majority of the money collected in the first three years is expected to go towards clearing the post-pandemic NHS backlog.

Former Permanent Secretary to the Treasury Nick Macpherson said the tax was “imperfect” but there were few alternatives.

He said: “National Insurance is an imperfect tax. But those who want to ditch its increase really need to explain how they will finance structural increases in NHS and social care spending.”