No-deal Brexit after coronavirus ‘like setting the shed on fire’ 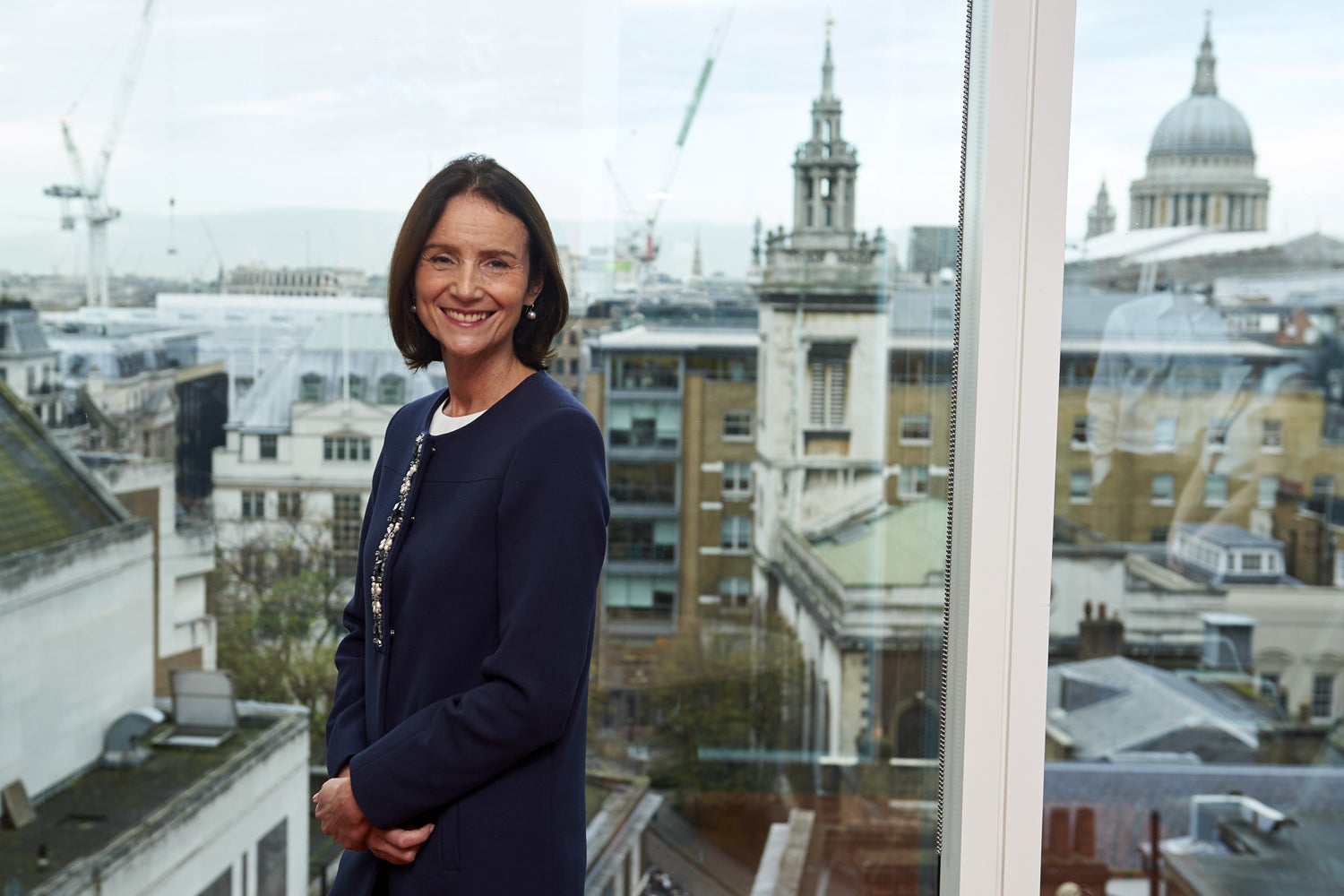 A no-deal Brexit coupled with coronavirus would be like “setting the shed on fire”, a business leader warned Boris Johnson today.

Dame Carolyn Fairbairn said companies are not strong enough to cope with crashing out of the European Union’s single market in December after the battering they are taking from the pandemic shutdown.

“The resilience of British business is absolutely on the floor,” said the Confederation of British Industry’s director-general.

Her grim assessment comes after last week’s round of trade negotiations with the EU ended in stalemate.

The Prime Minister flatly rejected a proposal from EU chief negotiator Michel Barnier that they postpone the final departure of the UK from the bloc’s smooth trading rules at the end of this year.

If no agreement is negotiated and ratified by autumn, the UK will leave the trading bloc with the prospect of queues at ports and possible shortages of some goods.

“The firms that I speak to have not a spare moment to plan for a no-trade-deal Brexit at the end of the year,” said Dame Carolyn, speaking to the BBC. “That is the common sense voice that needs to find its way into these negotiations.”

She said firms had no spare cash to tide them over a chaotic postscript to Brexit. She said: “Every penny of cash that had been stored up, all the stockpiles prepared have been run down.”