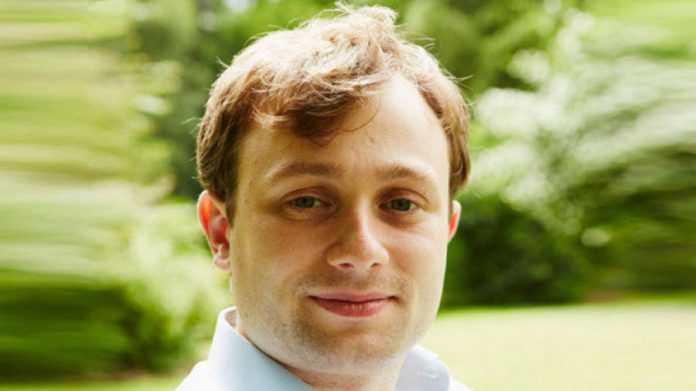 Boris Johnson’s spokesperson repeatedly refused to say on Monday whether he agreed with the views of a controversial Number 10 adviser who has previously attracted criticism for his comments on eugenics and whether black people on average have lower IQs.

“The prime minister’s views are well documented and publicised,” his spokesperson said, adding that Downing Street would not be commenting on Mr Sabisky’s role, his beliefs or the process around his hiring.

The Conservative MP Caroline Nokes wrote on Twitter on Monday afternoon: “Cannot believe No 10 has refused to comment on Andrew Sabisky. I don’t know him from a bar of soap, but don’t think we’d get on ……. must be no place in Government for the views he’s expressed.”

Number 10’s refusal to distance Mr Johnson from the adviser comes as the government faces a backlash from some Tory MPs over the increasingly centralised operation being run from Downing Street by Mr Cummings.

The decision to hire Mr Sabisky, a self-described “super forecaster” who has spoken of the need to have “universal contraception” to prevent a “permanent underclass”, may also raise questions over the prime minister’s judgment.

Anti-racism campaigners have accused Mr Johnson of pushing racial stereotypes as a journalist and columnist. In 2002 he described black people as “picaninnies with watermelon smiles” while two years ago he likened Muslim women wearing burkas to “letterboxes” and “bank robbers”.

During the election in December the prime minister apologised for any offence caused by his previous comments.

Mr Sabisky’s exact role in government is unclear. Reports suggested he was hired as part of Mr Cummings’ drive to bring “weirdos and misfits” into government, while No 10 insiders said he was a “contractor”. No 10 declined to comment on whether Mr Sabisky had gone through the typical vetting procedures for special advisers.

Government officials said he had attended several meetings with Mr Johnson. One Whitehall insider suggested Mr Sabisky was working on defence-related projects for Mr Cummings. Downing Street declined to comment and Mr Sabisky did not respond.

In a 2016 interview Mr Sabisky defended his views on eugenics. “Eugenics are about selecting ‘for’ good things. Intelligence is largely inherited and correlates with better outcomes: physical health, income, lower mental illness,” he told Schools Week.

In a tweet, he also said he has always been “straight up in saying that women’s sport is more comparable to the Paralympics than it is to men’s”. In a 2014 online comment from an account in Mr Sabisky’s name, he suggested black people had IQs at or below 75, “close to the typical boundary for mild mental retardation”.

The opposition Labour party has now called on Mr Johnson to sack Mr Sabisky, while some Conservatives are also privately critical.

“Would a minister survive if remarks like that came to light?” asked one government official.

“I don’t know what’s going on, but no one wants to get involved even though it looks bad,” said a minister.

Ian Lavery, the Labour party chairman, said: “It is disgusting that not only has No 10 failed to condemn Andrew Sabisky’s appalling comments but also seems to have endorsed the idea that white people are more intelligent than black people.”

The only official comment on Mr Sabisky’s remarks has come from Grant Shapps, transport secretary, who said on Sunday: “They’re clearly not views that either I or the government itself shares in any way, shape or form. But I don’t have the facts, so I don’t want to just shoot from the hip on this one.”

However, Mr Johnson’s spokesperson said Mr Shapps’s comments reflected his personal views, not those of the government. The spokesperson again declined to say whether the prime minister agreed with his transport secretary on the issue. 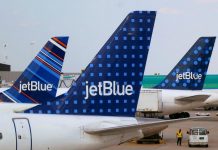 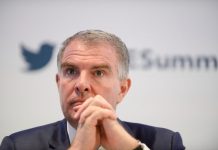