After months of silence, a new Nintendo Direct will finally be taking place, but it will be focusing on games from Nintendo’s partners.

With this year’s E3 cancelled, numerous publishers and developers have spent the past few months hosting their own digital events to announce new games.

Nintendo, however, has been infamously quiet, having not confirmed any first party games for this year, with the exception of Paper Mario: The Origami King, which was released a few days ago.

While we’ve had smaller presentations from the company, the last proper Nintendo Direct was a Nintendo Direct Mini in March, which primarily focused on already confirmed titles.

In typical Nintendo fashion, though, another mini Direct has been announced at short notice and will be taking place later today at 3pm BST / 7am PT / 10am ET.

Those hoping to finally see the rumoured Super Mario remasters or a tease for the next Super Smash Bros. Ultimate DLC character best reel in those expectations, as Nintendo has clarified that this Direct will be a Partner Showcase and will focus on previously announced games from third party developers and publishers.

One interesting detail is that Nintendo refers to it as the first in a new series, which indicates that Nintendo intends on holding more of these kinds of Directs in the future.

As for a Direct all about Nintendo’s own games, we’re still completely in the dark. Nintendo has previously stated that its line-up of 2020 releases hasn’t been hit with any delays, but the lack of specific details about those games is only continuing to infuriate fans.

MORE: Nintendo talks about next gen game console and hints at Switch 2 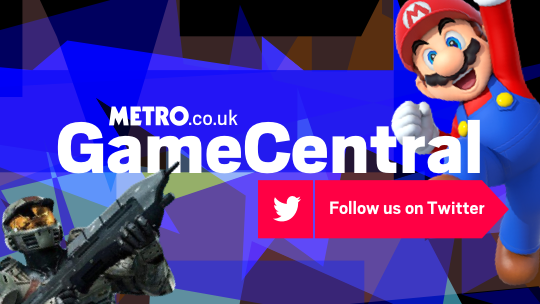 READ  I’m a huge Xbox fan and I think Microsoft has got it wrong with Xbox Series X – Reader’s Feature
Share on FacebookShare on TwitterShare on PinterestShare on Reddit
newsgrooveJuly 20, 2020