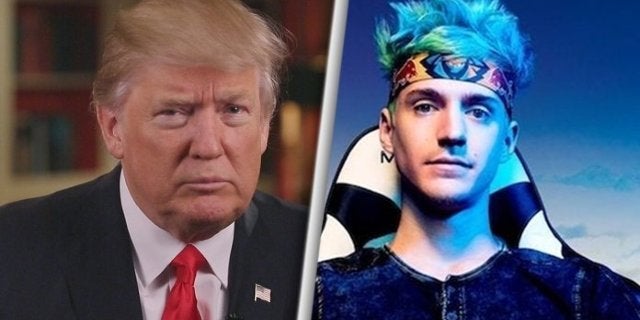 The United States is still reeling after the recent string of mass shootings this month, with two of the deadliest occurring in Dayton, Ohio and El Paso, Texas. Citizens and politicians alike continue to debate on how to move forward and deal with the issue, with people across ideological spectrums disagreeing over the best course of action. And many voices continue to blame video games as one of the core problems causing this wave of domestic terror.

President Donald Trump spoke out against violent video games earlier this month and received a lot of backlash from people in the community, especially from one of the world’s most popular streamers Tyler “Ninja” Blevins.

“Come on, man,” Ninja said to TMZ in response to Trump’s comments.

In the wake of the two mass shootings that took place within a day of each other, Trump spoke at a White House press conference and blamed video games, as well as other factors, for the deadly events that continue to take place in the United States.

“We must stop the glorification of violence in our society — this includes the gruesome and grizzly video games that are now commonplace,” Trump said. “It is too easy today for troubled youth to surround themselves with a culture that celebrates violence… We must stop or substantially reduce this and it has to begin immediately.”

When TMZ pounced on Ninja to get a comment, he could only offer a slight response to deflect blame.

“Have you seen Minecraft? What’s violent about Minecraft, bro?” Ninja responded. “Violence, it’s not video games. It’s just how it is, man.”

While it’s not the bold stance that some might expect from people who support video games, it is against the sweeping claim that violence in video games begets violence in real life.

The Electronic Software Association issued a statement to counter these claims once politicians started speaking out on the issue.

“More than 165 million Americans enjoy video games, and billions of people play video games worldwide,” an ESA spokesperson said. “Yet other societies, where video games are played as avidly, do not contend with the tragic levels of violence that occur in the U.S.” They then went on to say how “Video games contribute to society, from new medical therapies and advancements, educational tools, business innovation, and more.”

We’ll see if Trump takes action against violent games and if streamers like Ninja take a harder stance as the issue continues to develop in public forums.

Exciting news, Pokemon fans — A Wild Podcast Has Appeared, the official Pokemon podcast of ComicBook.com, is here! Check it out by clicking here or listen below.

On today’s episode, we’re breaking down the abilities of Galarian Weezing and who could change the landscape of competitive Pokemon play FOREVER. We’re also talking big Pokemon GO news and V Cards? They’re not what you think! Make sure to subscribe now to never miss an episode! 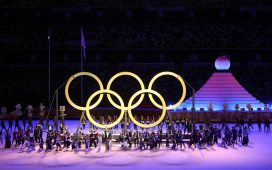 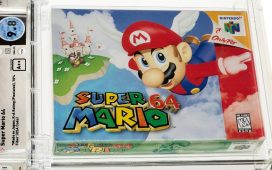 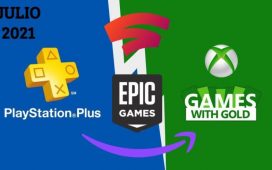 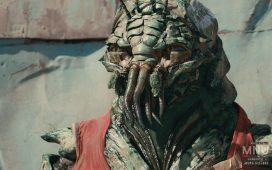 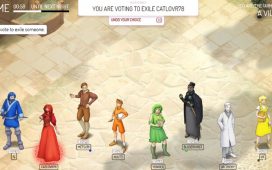