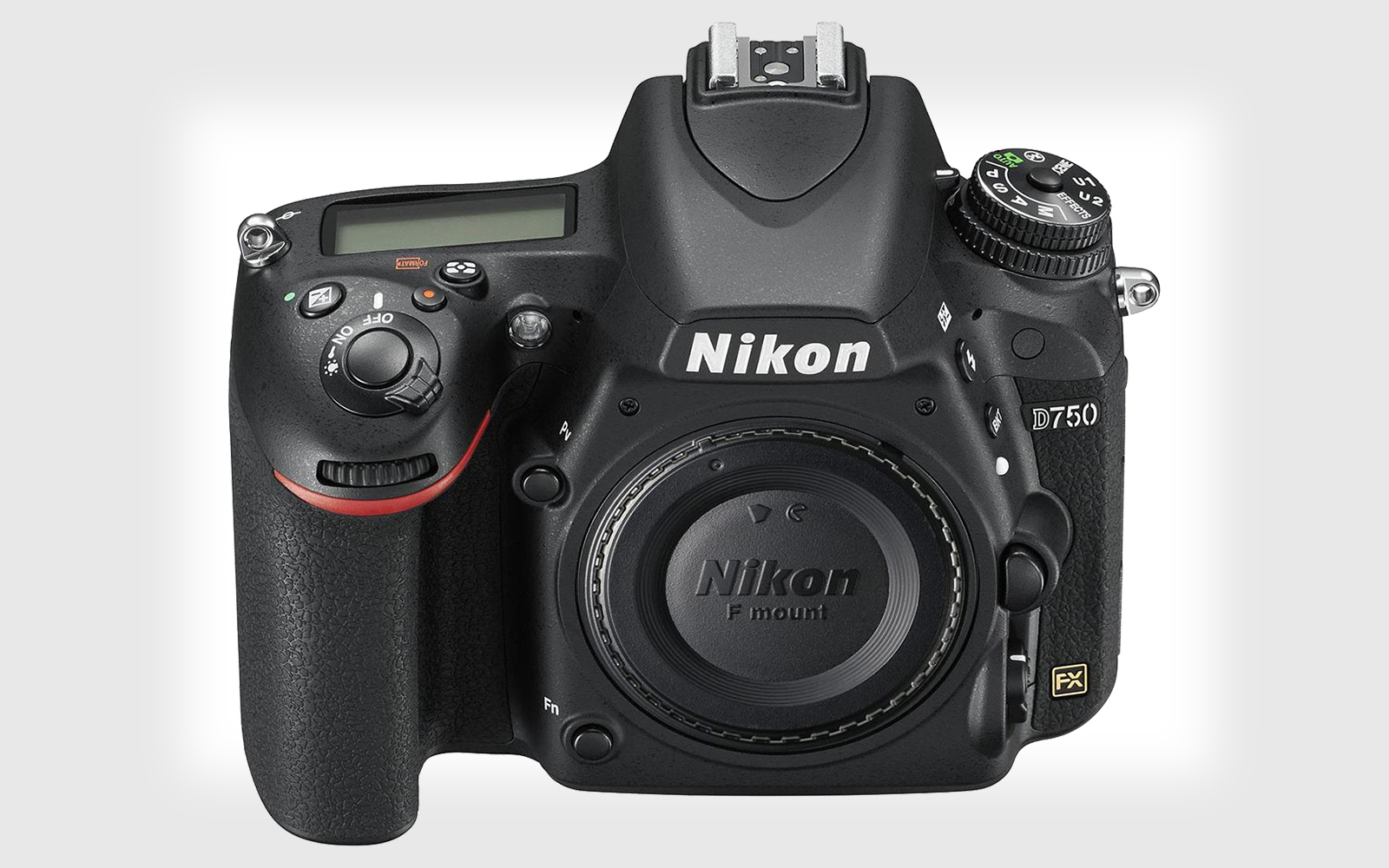 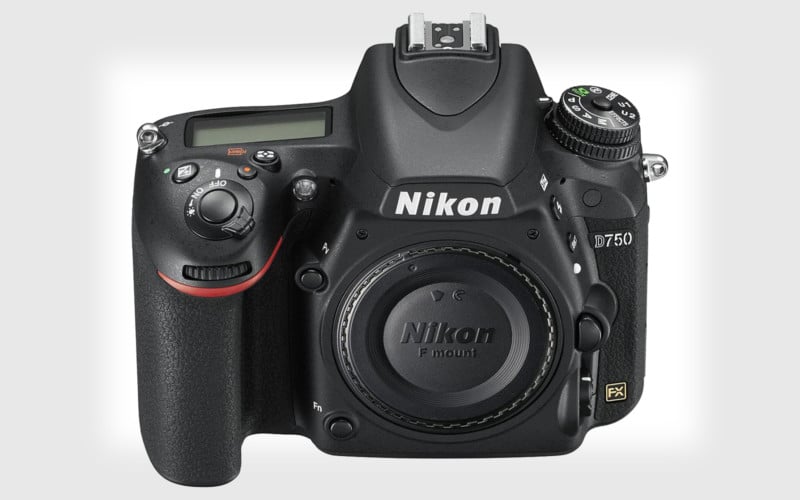 We’re smack in the middle of that end-of-the-year lull, but that won’t be the case for very long. According to the latest reports, Nikon is planning to start 2020 with a bang by officially announcing a new camera and two new lenses at CES in January.

This report comes from Nikon Rumors, who claims that Nikon has not one, not two, but three releases that are likely slated for CES. These will allegedly be the Nikon D780 DSLR, the long-awaited NIKKOR Z 70-200mm f/2.8 S lens, and “another new zoom lens” for the F-mount.

The rumored Nikon D780 is meant to replace the 5-year-old D750, and it sounds like a DSLR version of the full-frame mirrorless Nikon Z6. According to the latest leaked specs, the camera will feature a 24MP BSI CMOS sensor with approximately 105 focus points, better high ISO performance than the D850, dual UHS-II SD card slots, an articulating touchscreen LCD, built-in WiFi and Bluetooth, and the ability to shoot 4K/30p and 1080/120p video. 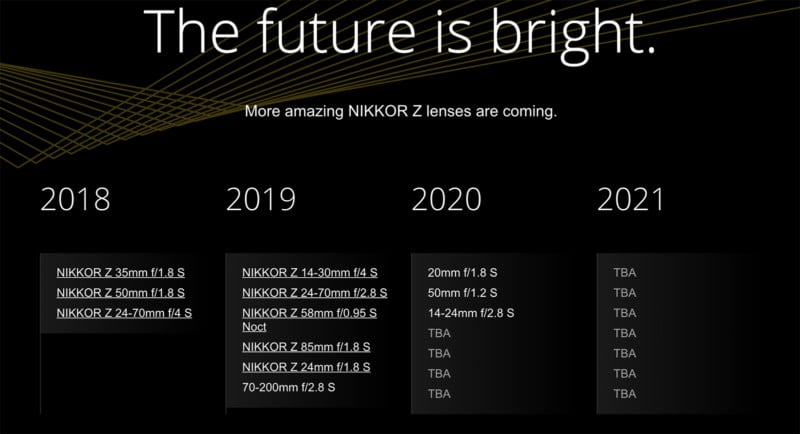 The NIKKOR Z 70-200mm f/2.8 S is less of a mystery, if only because it’s likely to follow the same pattern as other high-end NIKKOR Z lenses like the 24-70mm f/2.8 S. We expect it to be extremely sharp throughout the zoom range and feature a fast and accurate focusing system, full-weather sealing, built-in function buttons, and possibly a built-in screen to display focus distance, zoom, and/or aperture info. Based on the lens mockups shown at the latest trade shows, the lens will have an internal zoom mechanism, unlike Canon’s extending RF 70-200mm f/2.8.

The last piece of this puzzle, the “other” zoom lens for the F-mount, is still a mystery, but it could be the Nikkor 120-300mm f/2.8 that was teased alongside the Nikon D6 (which, incidentally, is expected to be announced in February).

READ  The Real Reasons the Camera Market is Shrinking; Hint: It’s Not Smartphones

With Nikon allegedly planning so much for CES, and rumors of new Canon, Nikon and Sony releases in February and May, it feels like we’re sitting in a sort of “calm before the storm” right now. If even half of these rumors turn out to be accurate, we’re in for a very exciting first half of 2020. 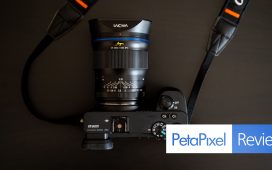 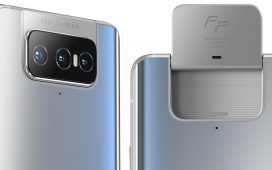 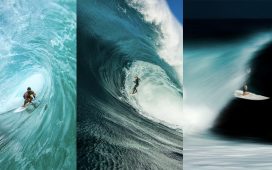 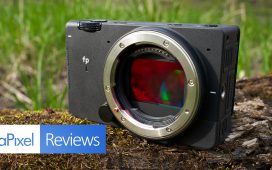 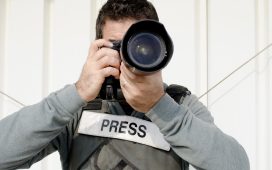