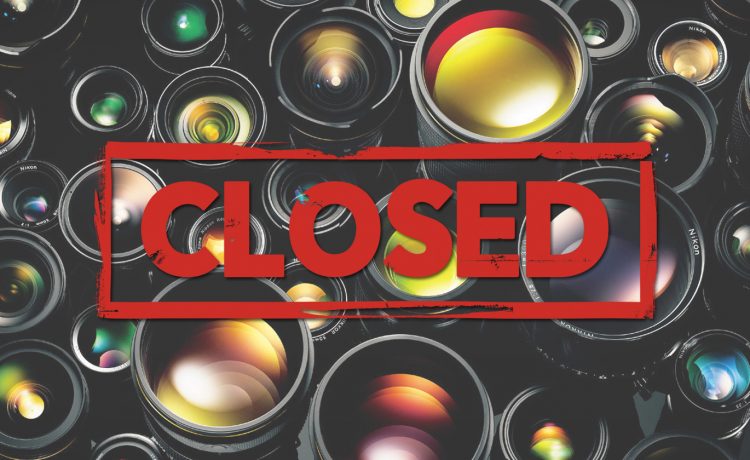 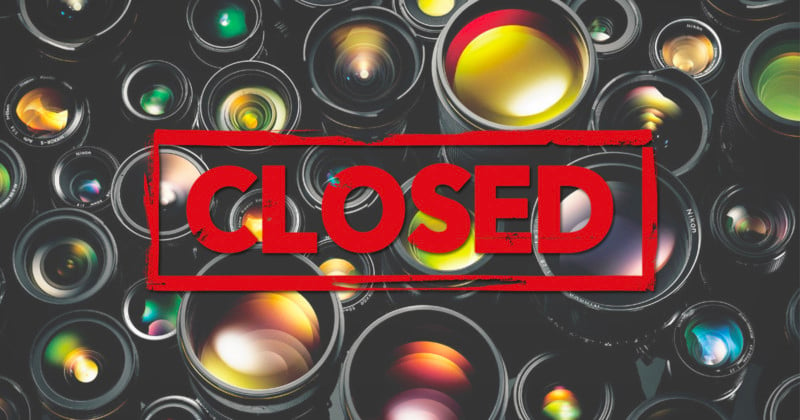 Nikon is set to cease operations at two of its Japanese factories in March. Those two factories are used to produce interchangeable lenses for its digital cameras, and the remaining domestic operations will be consolidated into its one remaining factory in Otawara City.

According to a report from Nikkei, Nikon intends to consolidate its domestic production of lenses as part of its efforts to reduce costs amid a shrinking camera market. While operations will cease in March, in August, the two factories – the Nagai Plant in Nagai City in the Yamagata Prefecture and the Aizu Plant in Tadami Town in the Fukushima Prefecture – which are owned by the subsidiary TNI Kogyo will be closed.

“We will ask 108 employees working at the Nagai factory and 54 employees at the Aizu factory to move to the factory in Otawara City, and if it is difficult to move, we will support reemployment,” a Nikon spokesperson said to Nikkei. “The site of the Nagai factory will be sold, and the site of the Aizu factory will be returned to the local government.”

Nikon currently manufactures lenses both in Japan and in Thailand, with the Japanese factories mainly focused on high-end models. The goal, according to the company, is to improve production efficiency by consolidating the workforce into one factory. This also, clearly, would reduce overhead as the company seeks to meet its 59% cost reduction planned over the two years.

Nikkei says that due to the growth of the smartphone camera market, Nikon says the camera market has shrunk significantly and therefore its business with it. Nikon already announced that it would be discontinuing its camera manufacturing in Japan and moving it entirely to Thailand, but it appears that at least some lenses will still be made in Japan out of the one remaining factory.

READ  Creativity is One of the Least Desirable Traits in a Partner, Study Finds

Nikon was reached for comment but did not reply ahead of publication.

This is very likely a good thing for Nikon’s future. The company’s current leadership’s extremely ambitious goal of a 59% reduction in operating costs would significantly help the company turn around its financial prospects. While Nikon expects to run negative for a couple of years, it can recover through cost-saving actions like this. Additionally, Nikon’s promise to continue to employ the workers from the two closing factories shows a dedication to its staff that should be commended. 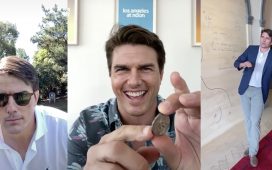 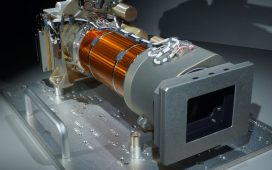 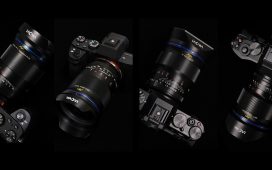 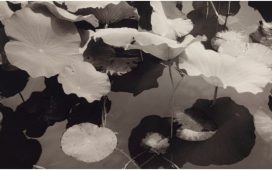 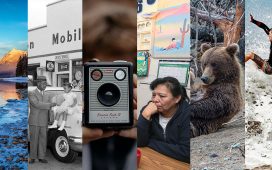 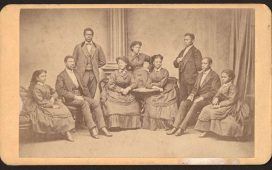