Nik Nak paddywhack, give a dog a bone: 2 girls offer organisation pack of chips to save their puppy 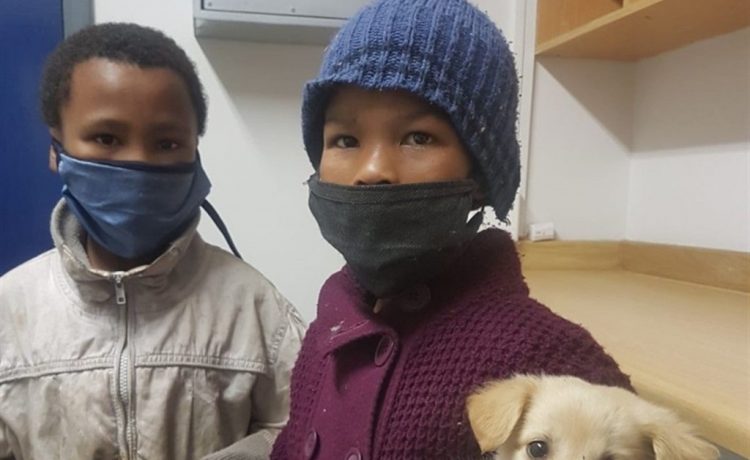 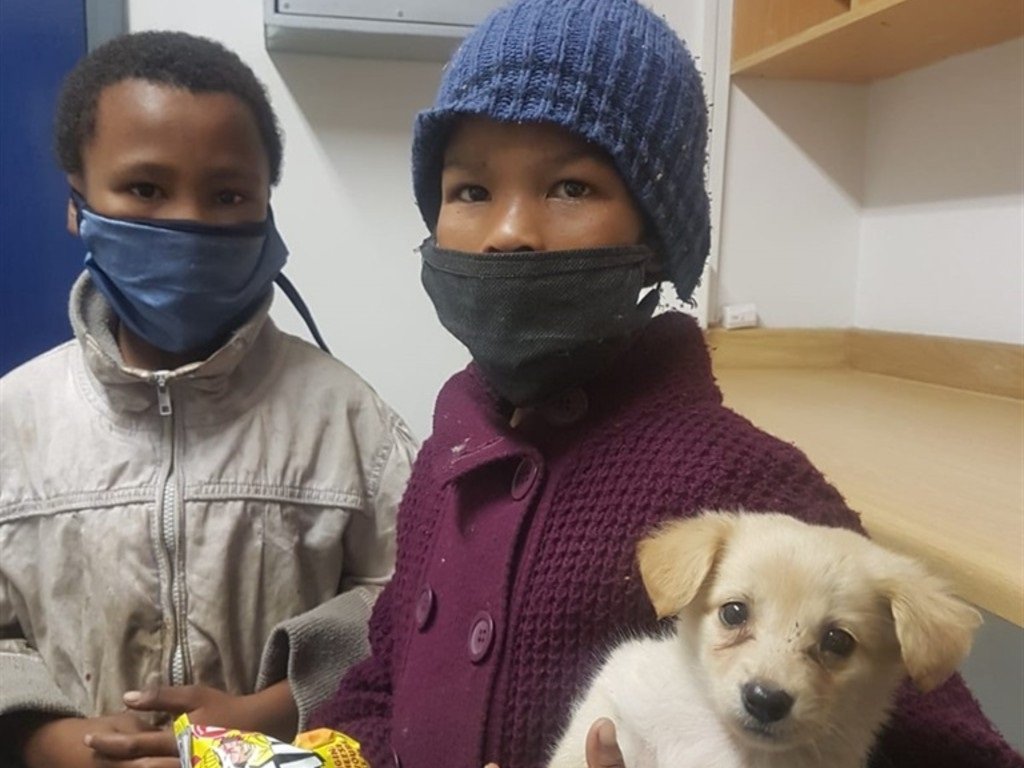 Without any money to pay to have their sick puppy treated, two girls from a farm in Philippi, Cape Town, walked to the Animal Welfare Society of SA (AWS) and offered their NikNaks as payment instead.

“That was probably the only food they had to eat all day too, which they were willing to give it up to help their dog,” AWS spokesperson Allan Perrins said.

According to Perrins, the puppy was around 12 weeks old and had apparently stopped eating.

“The pup had never been dewormed and its little belly was already round due to a worm infestation,” Perrins added.

While the nursing assistant was busy attending to the puppy, Perrins snuck away to check how much money had accumulated in the organisation’s PayFast account.

“I was very relieved to see several recent donations that amounted to enough money to provide their little puppy with the treatment that she so desperately needed,” he added. 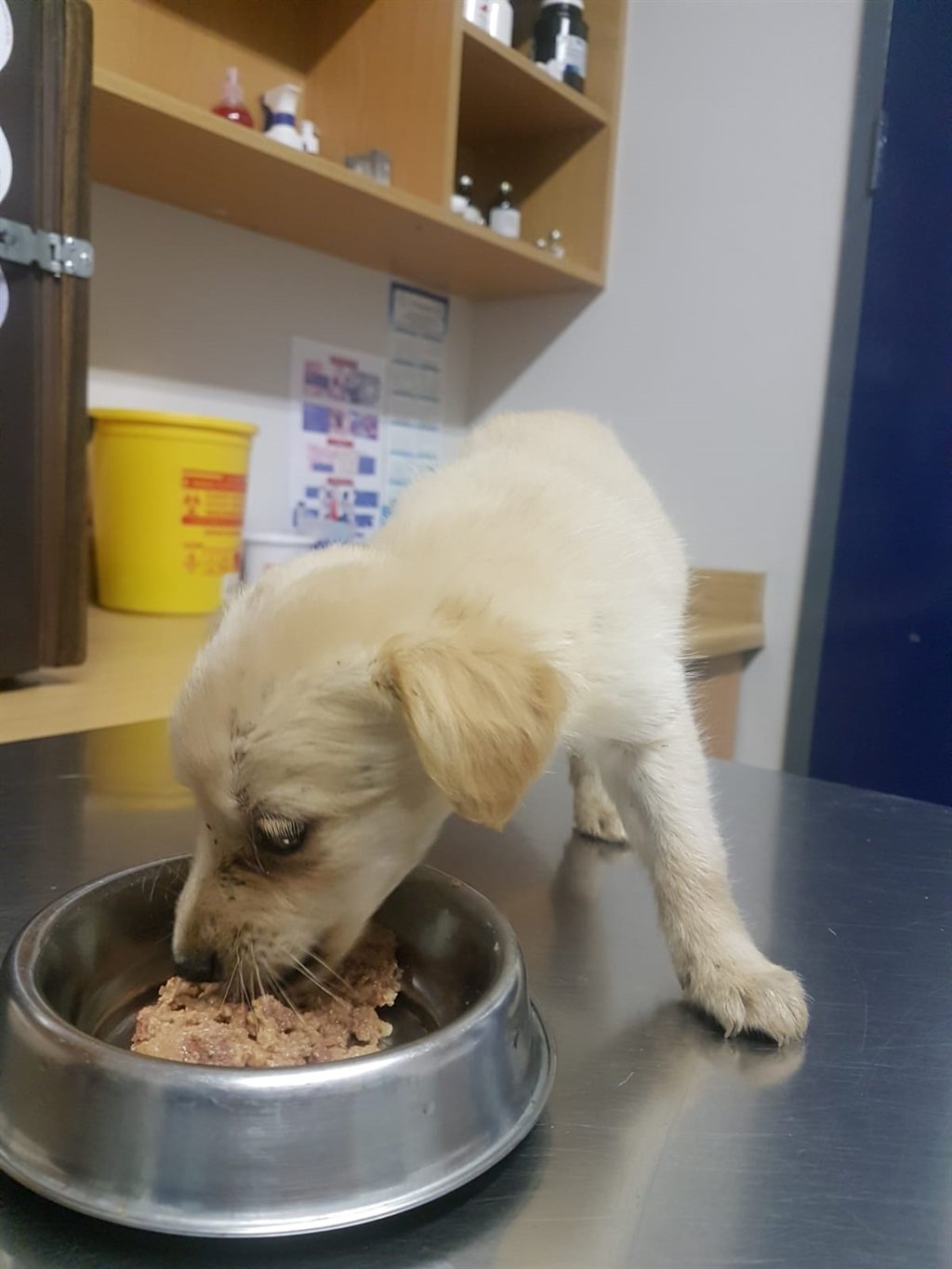 A sick pup brought in by two young girls, is recovering well.

But not all stories have a happy ending.

The girls’ elation was short lived because the puppy was stolen over the weekend. 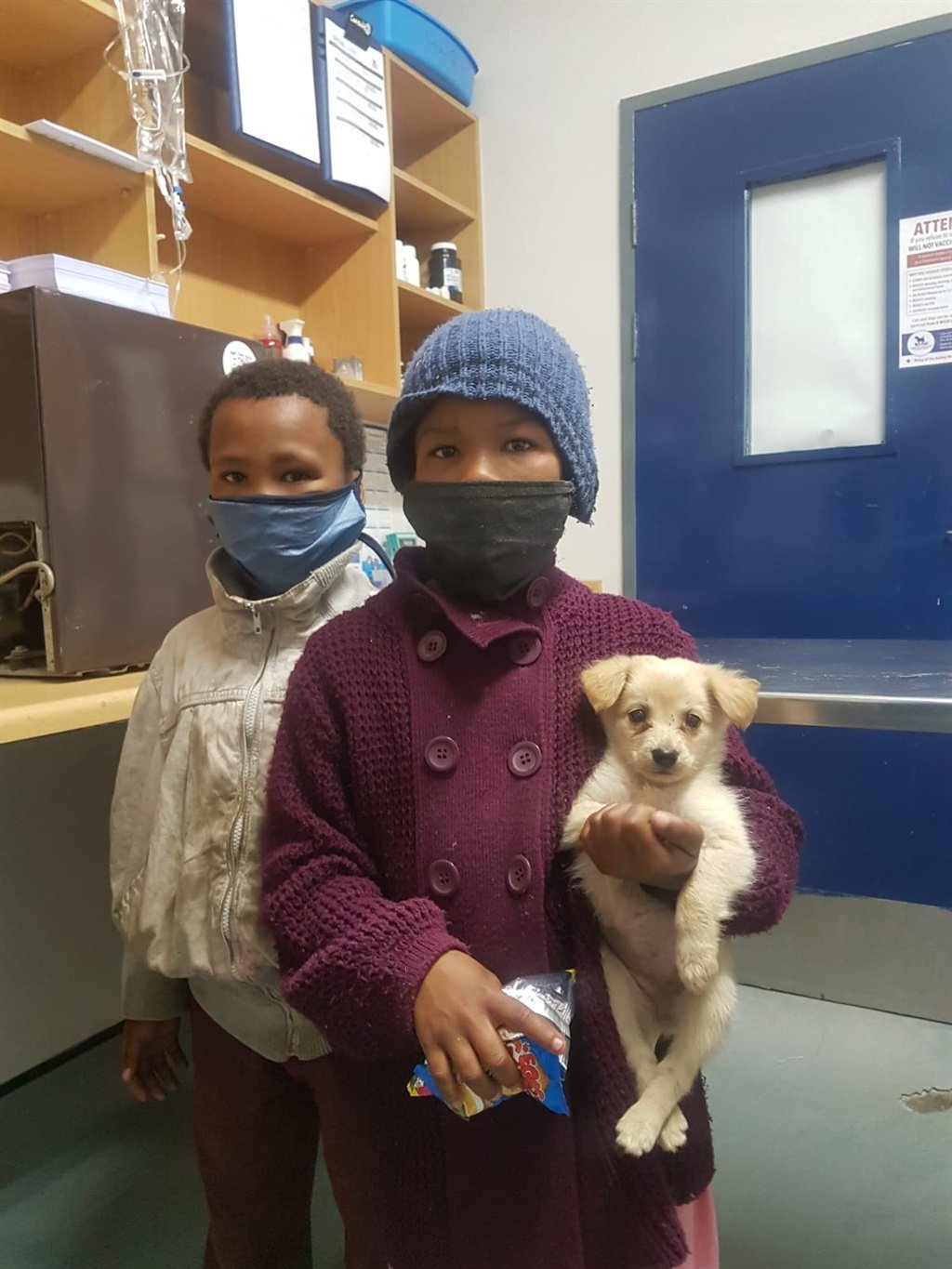 Two girls brought their dog to AWS for assistance, they offered to give up their packet of chips to save their dog.

“The girls are heartbroken and inconsolable,” Perrins said.

He said the AWS discovered the theft after steps were taken to find out about the puppy’s condition when the girls failed to return for a follow-up consultation.

The organisation has no further details.