Night in the Woods developer Alec Holowka has died 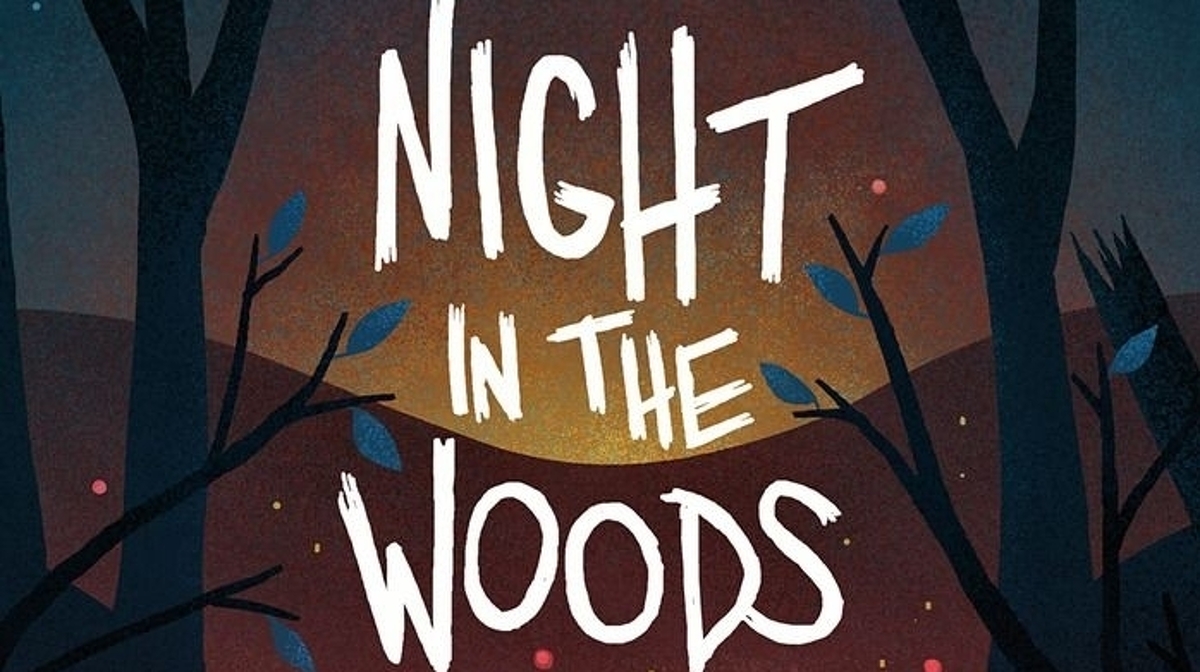 Night in the Woods co-creator Alex Holowka has died.

Holowka’s death was reported tonight on Twitter by a family member, who mentioned Holowka had suffered from mood and personality disorders.

The news comes just days after Holowka was accused of alleged sexual abuse. His fellow Night in the Woods developers cut ties with him shortly afterwards.

Holowka, one of three Night in the Woods co-creators, was also known for his work on Aquaria and for composing music for TowerFall Ascension.

In a series of public tweets widely reported elsewhere, Holowka’s family wrote that he had been victim of abuse himself and had been working to rehabilitate himself in recent years. The Twitter account has now been made private.

A final message ended with a plea that Holowka’s death not be used as an excuse to harass anyone else.

In the UK and Ireland, Samaritans can be contacted on 116 123 or email jo@samaritans.org or jo@samaritans.ie. In the US, the National Suicide Prevention Lifeline is 1-800-273-8255. In Australia, the crisis support service Lifeline is 13 11 14. Other international suicide helplines can be found at www.befrienders.org.