The Pussycat Dolls, who are best known for their hit songs Don’t Cha, When I Grow Up and Buttons, recently reunited for the first time in a decade for a tour of the UK.

The band, who sold more than 54 million records worldwide and achieved eight top 10 singles in the UK in their heyday, will perform across the country this April.

They are heading to Dublin, Cardiff, Birmingham, Nottingham, Glasgow, Newcastle, Manchester, Leeds and then London. 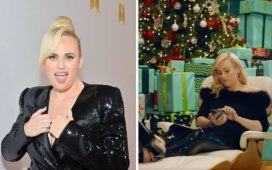 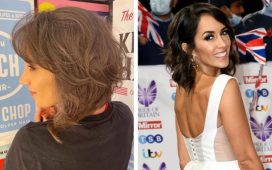 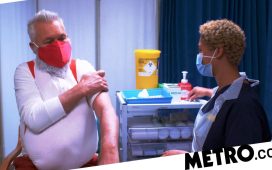 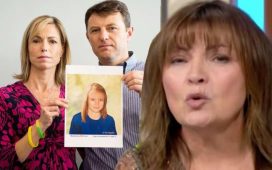 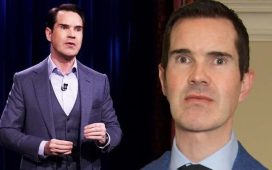 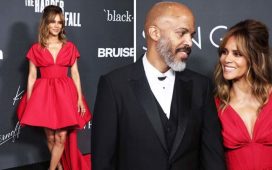 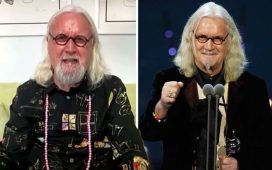