Brooklyn has gone public with his new romance with actress Nicola Peltz in a number of sightings and photographs in Los Angeles over the past month.

And on Friday, the Transformers: Age Of Extinction star was spotted out shopping in Beverly Hills with her mother, Claudia Heffner Peltz.

On this day, Beckham, the eldest son of David and Victoria Beckham, was nowhere in sight during their afternoon jaunt on another sunny Southern California day. 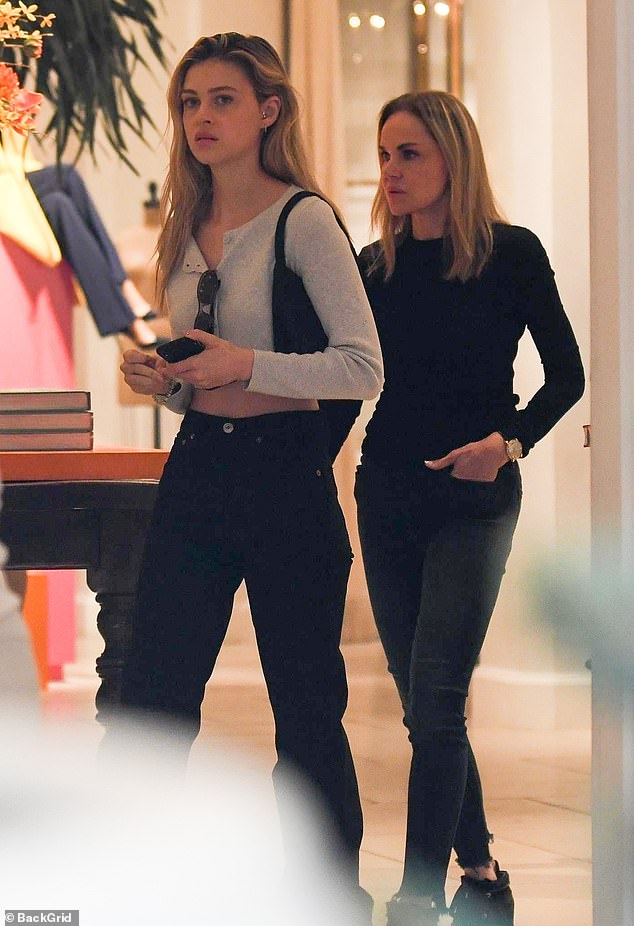 Out and about: Brooklyn Becham’s new lady love, Nicola Peltz, 24, stepped out for a shopping excursion with her mother in Beverly Hills on Friday

Peltz flaunted her midriff dressed in grey cropped sweater that was paired with black jeans.

Keeping it casual, she also wore black sneakers and wore her blonde tresses long, past the middle of her back, and with a part to the slight left.

The New York native, who had her breakout role in the 2010 film The Last Airbender, also had a pair of sunglasses slipped over the neckline of her sweater and carried a small black purse over her shoulder.

Her mother, who’s a former model, looked similar in blue jeans, a black sweater and sneakers. 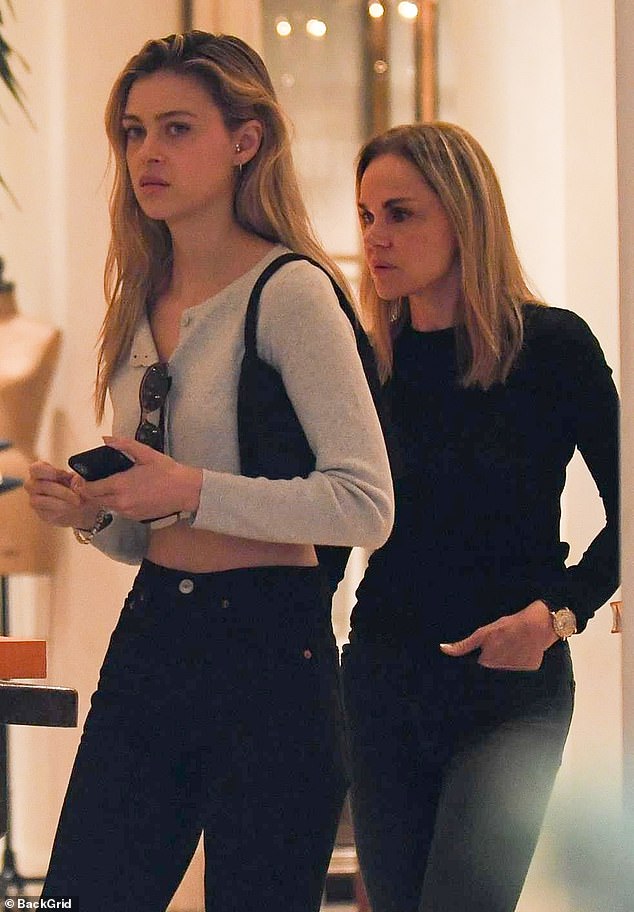 Revealing: Peltz flaunted her midriff in a cropped sweater that was paired with black jeans 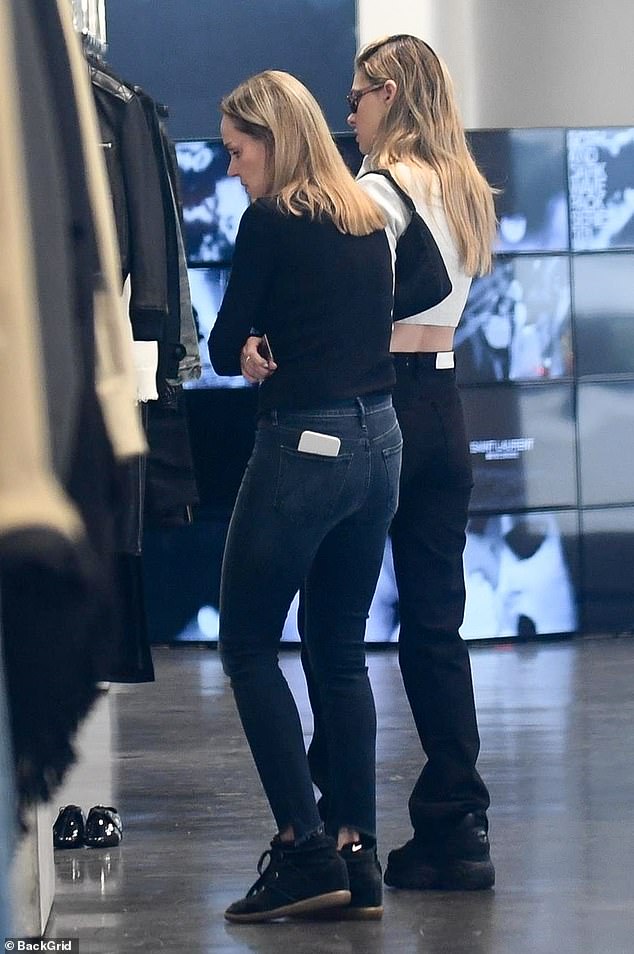 Family time: Brooklyn Beckham was nowhere in sight while the two ladies shopped

Beckham, 20 and Peltz, 24, were first photographed together at a Halloween party.

They have since been seen together a number of times in Los Angeles since then.

The Sun has reported that the pair are now dating, with a source telling the website: ‘Brooklyn has already met her family and he gets on well with her brother (actor Will Peltz), they even partied together.’ 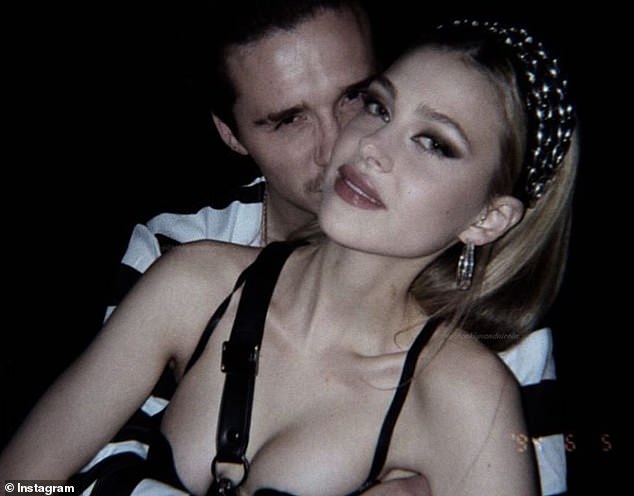 Romance chatter: Beckham and Peltz have been seen out together a number of times in Los Angeles over the last month

The aspiring photographer has been linked to a string of women following his split from Hana Cross over the summer.

Beckham is currently doing an internship at photographer Rankin’s studio. He’s best known as the founder of Dazed And Confused magazine, along with a string of iconic photos for many of the top fashion magazines. 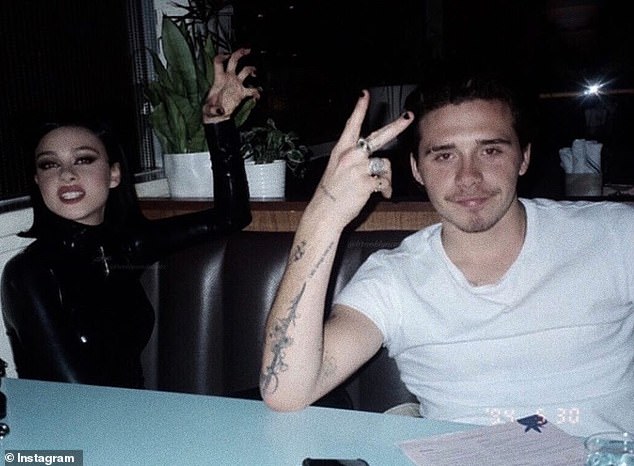 Making her mark: Peltz has starred in the 2014 film Transformers: Age Of Extinction

The Apprentice 2020 axed due to filming restrictions amid coronavirus lockdown