Nick Cave on being dumped by PJ Harvey: ‘I almost dropped my syringe’ 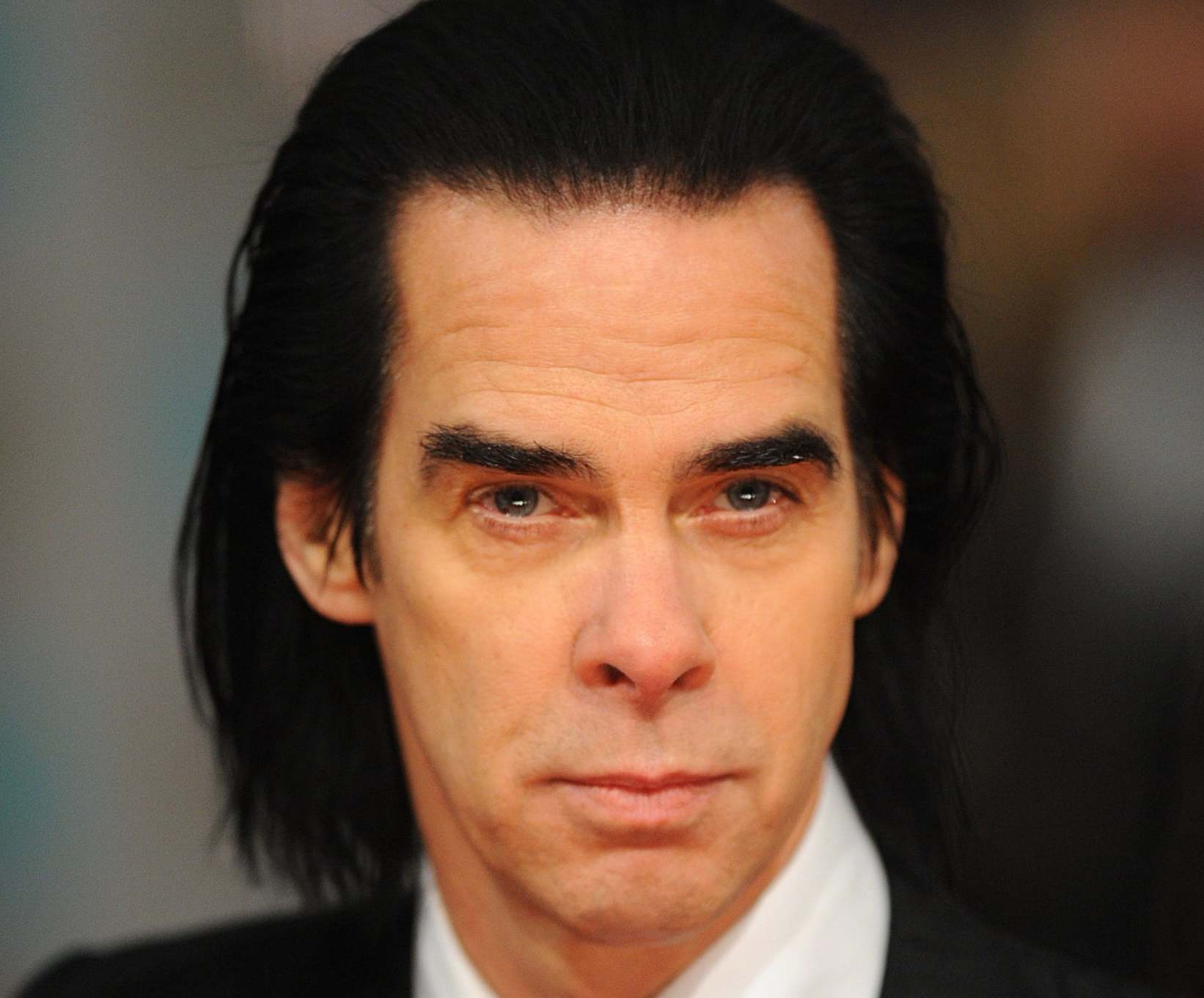 Nick Cave has recalled the moment he was dumped by PJ Harvey, and claimed their relationship likely broke down because they were both “too self-absorbed”.

In a new post on his The Red Hand Files website, he responded to a fan question from Ramon in Sao Paul, who asked: “Why did you give up on your relationship with PJ Harvey in the Nineties?”

“The truth of the matter is that I didn’t give up on PJ Harvey, PJ Harvey gave up on me,” Cave began. “There I am, sitting on the floor of my flat in Notting Hill, sun streaming through the window (maybe), feeling good, with a talented and beautiful young singer for a girlfriend, when the phone rings. I pick up the phone and it’s Polly.”

Harvey told him she wanted to break up with him, and when he questioned why, she reportedly replied: “It’s just over.”

“I was so surprised I almost dropped my syringe,” Cave said, adding that “deep down” he thought drugs “might have been a problem between us, but there were other things too”.

He cited other potential problems, including his trouble “understanding the concept of monogamy” and Harvey’s own issues.

“At the end of the day, it came down to the fact that we were both fiercely creative people, each too self-absorbed to ever be able to inhabit the same space in any truly meaningful way,” he said. “We were like two lost matching suitcases, on a carousel going nowhere.”

After their break-up, Cave said started work finishing The Boatman’s Call, an album he said “cured me of Polly Harvey” and changed the way he made music.

“The break up filled me with a lunatic energy that gave me the courage to write songs about commonplace human experiences (like broken hearts) openly, boldly and with meaning – a kind of writing that I had, until that date, steered clear of, feeling a need to instead conceal my personal experiences in character-driven stories.”

READ  Want to own Elvis Presley’s golf cart? Now you can
Share on FacebookShare on TwitterShare on PinterestShare on Reddit
newsgrooveAugust 29, 2019