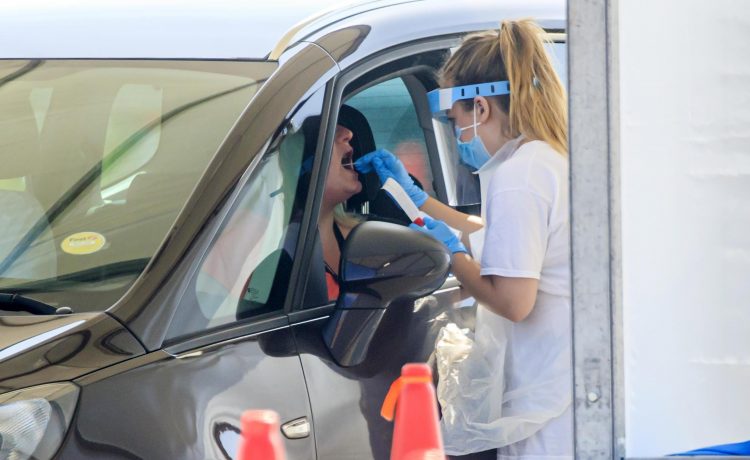 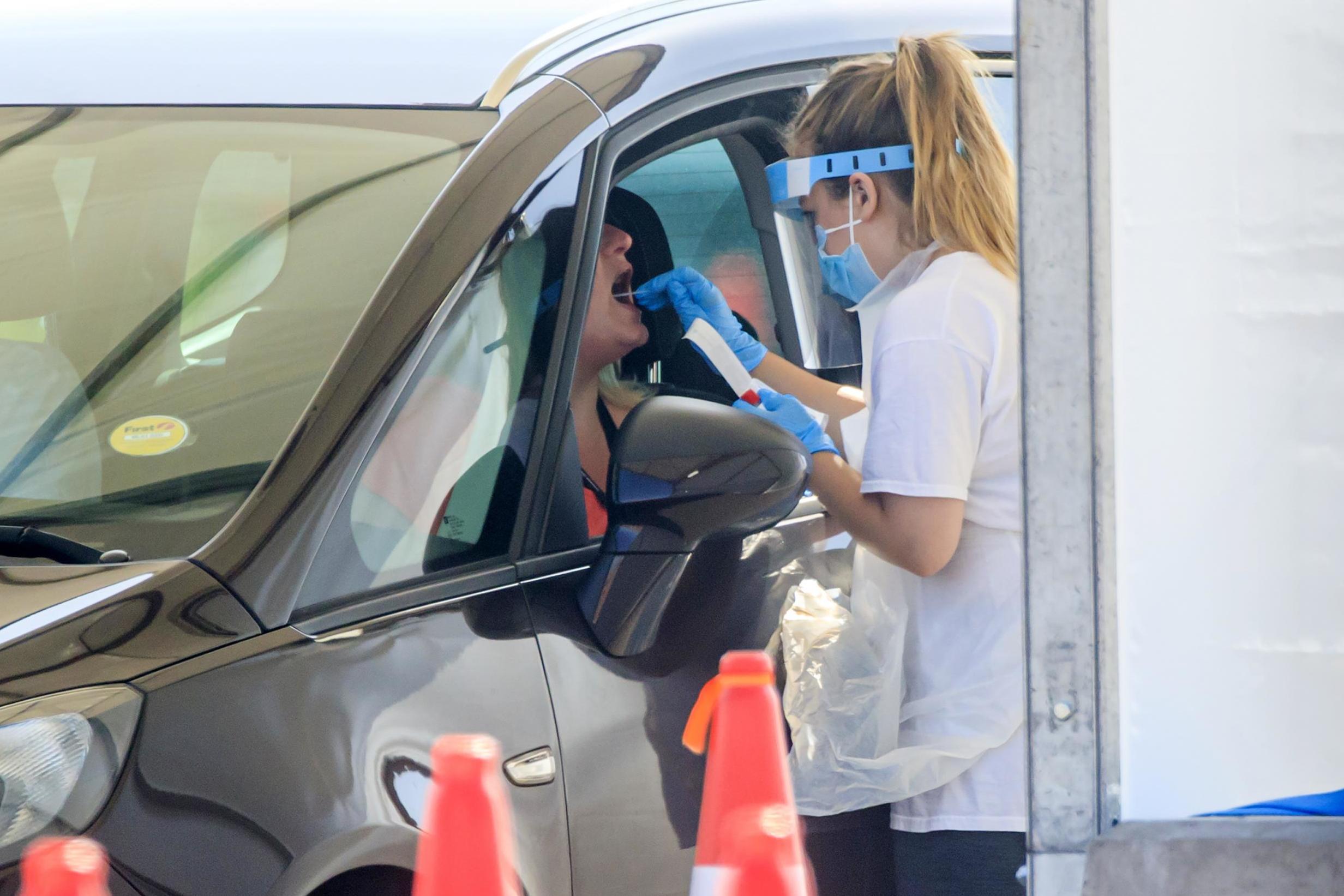 The NHS Test and Trace system is still failing to find a quarter of people who have tested positive for coronavirus, latest figures revealed today.

The service, now in its fourth week, was asked to trace 6,183 people between June 18 and 24. It managed to find 4,639 (75 per cent) and ask them for details of people with whom they had been in close contact.

This means it failed to find 1,544 people (25 per cent) that week – meaning their close contacts could not be alerted and asked to self-isolate.

However the detection rate is the best yet seen since the service launched on May 28.

Last week (week three) it detected just over 70 per cent of cases. In the first week it traced 72 per cent of newly diagnosed people, and 73 per cent in week two. 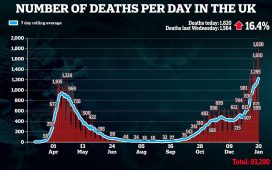 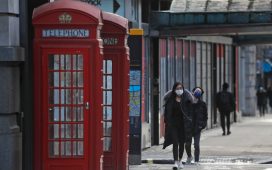 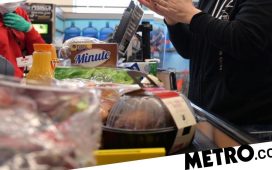