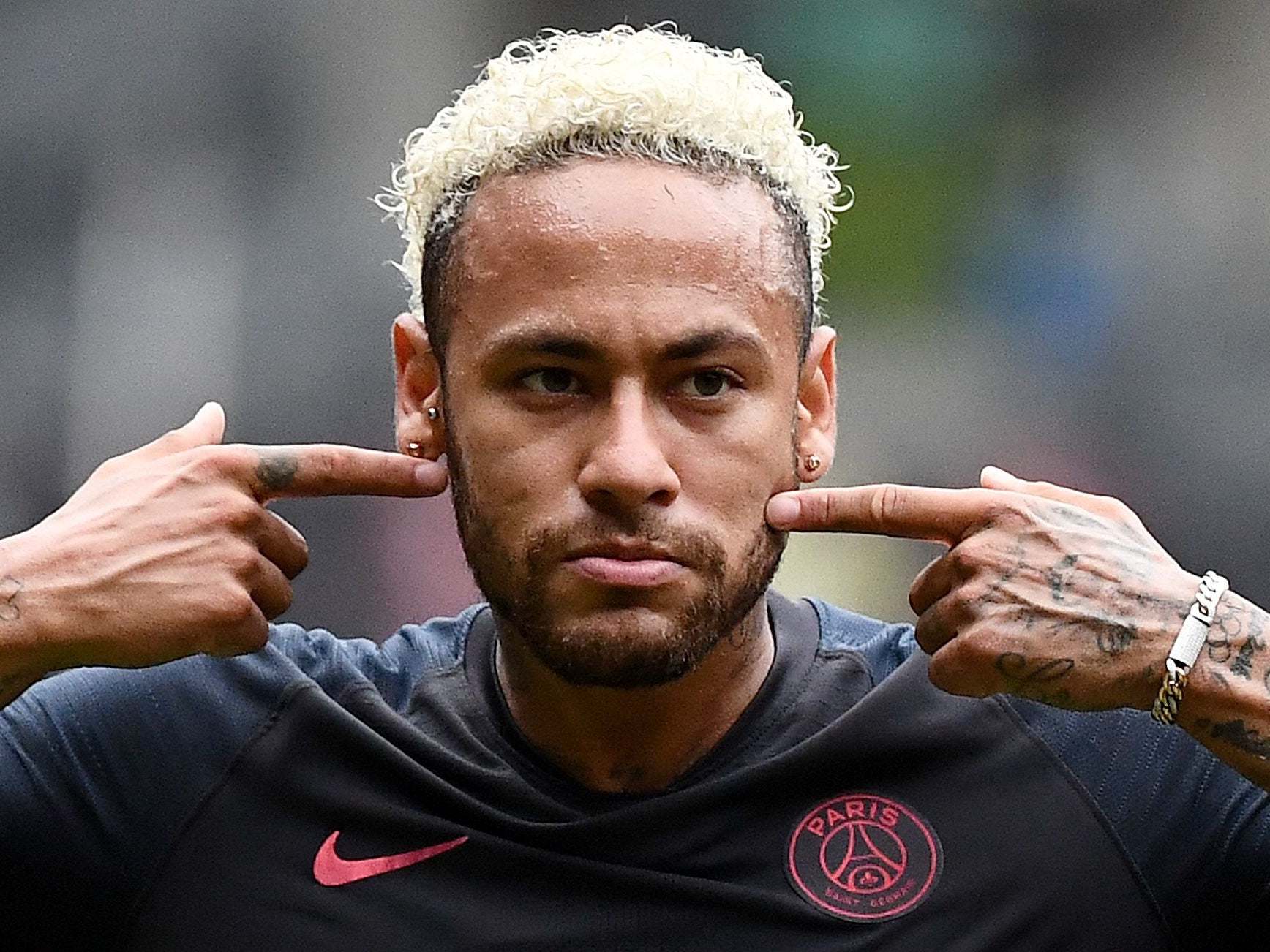 Barcelona defender Gerard Pique has revealed he and ex-teammate Neymar have discussed the Brazilian returning to the club.

The Spaniard has admitted that the pair have had private discussions, and that Barcelona are working hard to try and secure the Paris Saint-Germain’s forward’s signing.

However, Pique did not know whether Neymar would be joining the club before the transfer window closes next Monday.

“We have spoken yeah. But obviously it is a private conversation,” Pique told The Express.

“I know that the club are working very hard to get him. It is not easy, he is not a player of Barcelona right now.

“I can just say let’s see what happens in the next week.”

The Catalan club are believed to be keen on bringing Neymar back to the club, and are locked in negotiations, with an initial loan deal with a delayed permanent transfer discussed.

It is understood that a group of Barcelona delegates held talks with PSG sporting director Leonardo and general manager Jean-Claude Blanc on Tuesday afternoon.

Ousmane Dembele has been floated as a potential makeweight in a possible deal, with the winger perhaps going the other way to the French capital.

Philippe Coutinho had also been involved in player plus cash discussions, but the attacking midfielder has since joined Bayern Munich on loan.

PSG have begun their season with two wins and an away defeat to Rennes, though Neymar has yet to make an appearance.