NewsGroove Uk
NewsGroove Uk > Movies > Next James Bond: Daniel Craig and producers speak out on 007 FUTURE after No Time To Die
Movies

Next James Bond: Daniel Craig and producers speak out on 007 FUTURE after No Time To Die 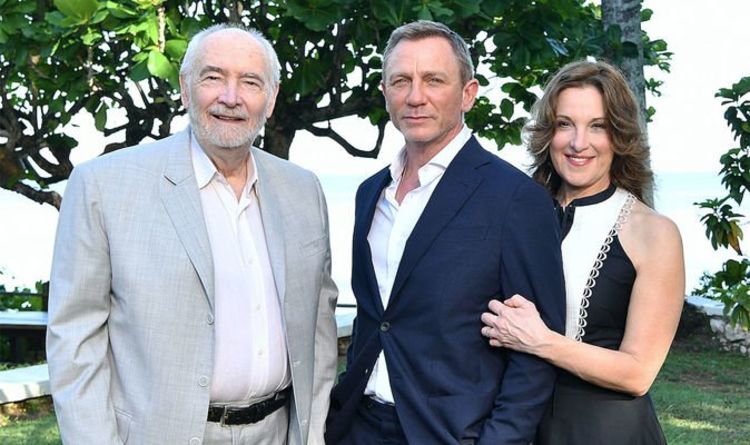 After an almost five year gap, Daniel Craig is returning for a fifth and final James Bond movie. No Time To Die follows on from 2015’s Spectre and will complete this incarnation’s story that began with Casino Royale 14 years ago. But what is the future of the Bond franchise looking like?

Speaking with Empire, the 007 star said: “It was there before me and it’s certainly going to be there after me.

“It may be that the slate is wiped clean and they begin again. That’s what happened with me.

“But I’m not worried. It’ll be a new person, and that’ll be exciting.”

Interestingly, Heughan auditioned for Casino Royale and lost out to Craig, just as The Witcher’s Henry Cavill did too.

Speaking exclusively with Express.co.uk, Bond expert and author of Catching Bullets – Memoirs of a Bond Fan, Mark O’Connell, pointed out that historically 007 actors were runners up at the auditions before eventually bagging the role.

This means that both Heughan and Cavill could be within a better chance than other contenders of starring in Bond 26.

Mark said: “Roger Moore was considered for Sean Connery’s Dr No, Timothy Dalton was looked at when he was just 21 in the era of George Lazenby’s On Her Majesty’s Secret Service and later Diamonds are Forever.”

He continued: “They looked at everyone for Diamonds are Forever, as they were slightly panicking [after George Lazenby turned down more Bond films after just one outing].”

In the end, Connery was persuaded to return for one more outing before Roger Moore’s debut in Live and Let Die. While fans may remember Pierce Brosnan bagged the role for 1987’s The Living Daylights but was tied to a contract, so Timothy Dalton took over then – until the Goldeneye star had his moment in 1995.

“But yes it does bode well if you’ve been the runner up once, it does help.

“But it depends. Timothy Dalton didn’t become A-list in the way that Henry Cavill has.”

The Bond expert added: “Although, saying that, Roger Moore did very well between his consideration point and his contract point.

“He was quite a bigger name choice for the role at the time. And they went with him because he was good box office; he was a telly face.

“That’s why I wonder if they’ll go slightly bigger casting now, this time round.”