NewsGroove Uk
NewsGroove Uk > Politics > Next Conservative leader: The 22 candidates hoping to give Theresa May the elbow
Politics

Next Conservative leader: The 22 candidates hoping to give Theresa May the elbow 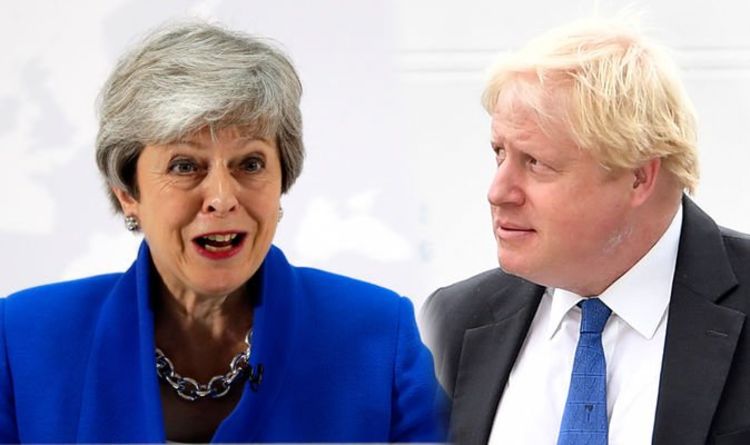 Prime Minister Theresa May has again offered MPs a new offer as she prepares for a fourth attempt at winning approval for her Brexit deal. Mrs May spoke to the nation on Tuesday as she sent yet another message to MPs, asking them to compromise on the EU Withdrawal Agreement. But in the meantime, the unofficial race to replace the Prime Minister is on – here are the runners and riders eager to become the next Conservative leader.

Who do the bookies’ think will replace Theresa May?

Betfair Exchange has Boris Johnson as the frontrunner for the Prime Minister’s replacement as the Conservative leader.

Michael Gove is also a popular choice among punters with odds at 13/1, and Matthew Hancock completes the top five at 20/1.

READ  Rebecca Long Bailey: What's in a hyphen?
Share on FacebookShare on TwitterShare on PinterestShare on Reddit
newsgrooveMay 21, 2019