Based in Tyneside, Newcastle, the location has now been renamed Royal Quays Independent and Outlet Centre, in keeping with its fresh array of local independent retailers introduced to the park. The reformation of the site hopes to entice new customers to the revived shopping and leisure destination.

“Retail has been battered in the past year and we have anticipated, embraced and supported the many new businesses here,” said the centre’s manager Matt Dawson, in a release. “We’re not going to see large brands expand soon and it’s not easy to just pull in any large store especially as online sales have decimated many high street household names.”

He continued: “We rebranded because the expectations of people when they see Royal Quays Outlet is that it’s just an Outlet with lots of designer brands at outlet prices.

“We want to highlight the changes we’ve made and lead the way in showing our support to the many businesses we have here, both outlet and independent.

“Our hybrid model is constantly adapting, and we are proud of what we have done to make the retail future bright again.”

The pandemic presented a tricky terrain for retailers and the British high street to manoeuvre, with the outlet taking a hard hit during 2020. In October of last year, 17 empty units remained dormant in the centre due to forced shop closures, low footfall, online sales competition and a decline in popularity of brand-based stores, according to the retail park.

In a positive turn, the outlet now has reduced its empty units to four which has aided in the rise in footfall to the site.

New transport links have also contributed to the change, as well as a refurbishment of the grounds. Local independent retailers that have been welcomed to the location include Garden World, Horticulture and Quay Furniture. 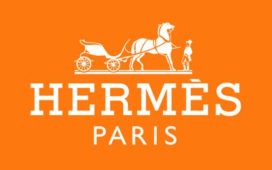 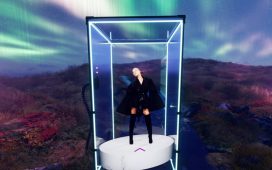 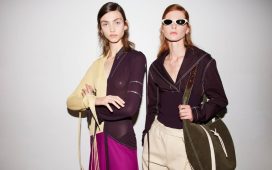 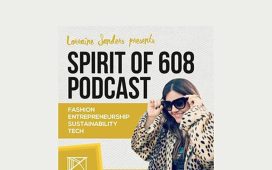 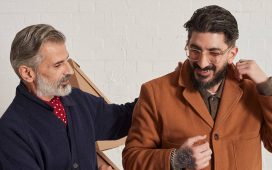