THE BBC are being urged to pull out of their partnership with the £3.5bn London Resort theme park by environmentalists.

Dubbed the “UK Disneyland,” the London Resort will work with BBC Studios, along with ITV and Paramount for a number of themed lands and attractions.

This includes six-themed lands such as the high-octane action The Studios and fairytale land The Woods, along with attractions based on mythical creatures, the legend of King Arthur and futuristic space exploration.

However, local environmentalists have launched a petition to get the broadcaster to end their agreement with the project.

Last month, the area was designated as a Site of Special Scientific Interest (SSSI), as it is home to scores of rare species including an endangered jumpingn spider.

The Save Swanscombe Peninsula petition, which has more than 2,000 people sign it, states: “We ask that BBC Studios considers all the listed concerns below from various wildlife charities and individuals and agrees that for the BBC to be taking an interest in such a wildlife damaging planning application would go against its own Green Policy values and so therefore withdraws its interest from the London Resort Theme Park with immediate effect.”

However, London Resort CEO PY Gerbeau said that the project “will continue” but are working with Natural England following the new designation.

They said: “The project will of course continue, and this is just another issue to address in the long history of this project.”

They added: “Sustainability is a green thread throughout the London Resort proposals and we’re very proud of that.

“We have demonstrated, across thousands of pages within our application, our vision to deliver a net gain in biodiversity and our commitment to enhancing and managing habitats.  An investment that runs into millions because we believe in sustainability and in our role as custodians of the environment.”

“No one knows more about the land than us because we have been surveying and monitoring it since 2012. We are the ones who have found and identified every species. We have shared our reports and we are working closely with Natural England to identify the right ecological solutions to deliver this grand project.

“The London Resort looks forward to the examination, led by the Planning Inspectorate and the decision, of the Secretary of State.”

A spokesperson told the Daily Mail: “BBC Studios does not have any direct involvement in this planning application; our position is as a potential licensor with an exploratory agreement.

“BBC Studios understands the London Resort Company is working closely with Natural England as part of the planning process and that the Planning Inspectorate’s consideration includes an in-depth evaluation of the potential environmental impact the resort might have on local wildlife.

“BBC Studios will take a view on its long-term involvement in the London Resort once the process has been concluded and the findings made public.”

London Resort will be the first development in Europe to be built from scratch since Disneyland Paris in 1992, leading to it being cited as the “UK Disneyland”.

It will eventually be a two park resort, with the first gate opening in 2024 and the second expected in 2029.

When complete, it will be three times larger than any other park in the UK – spanned across 535 acres, the equivalent of 136 Wembley Stadiums.

Will Spain be on the green list for summer holidays? Latest travel advice

When can I go on holiday abroad? Latest travel advice

There are lots of new attractions opening in the UK in the next few years.

A new £100m Peak District resort will open this year with an indoor activity park and hotels. 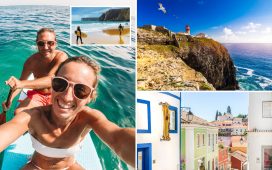 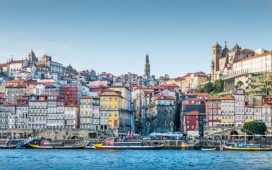 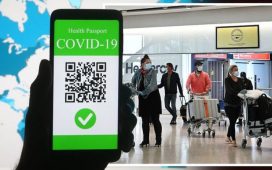 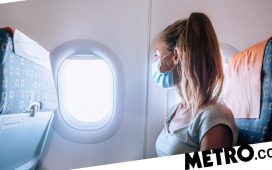 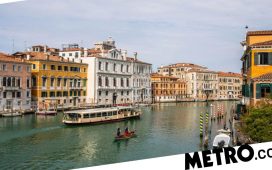 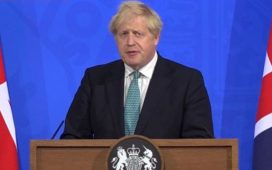