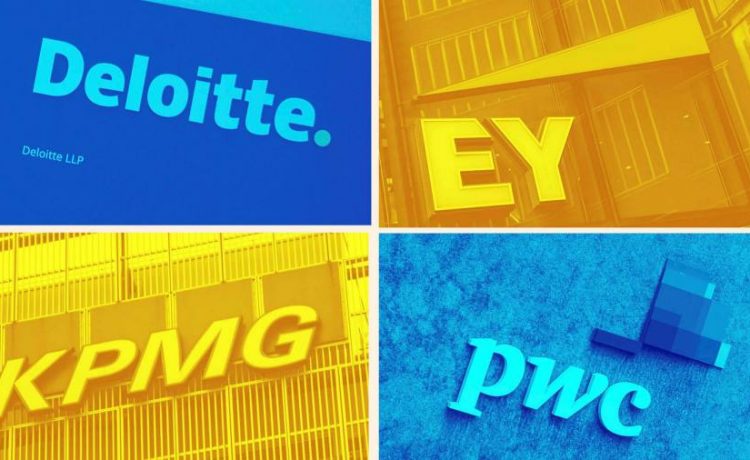 Kwasi Kwarteng, the UK’s new business secretary, has vowed to prioritise reforming the British audit market, signalling a revival of delayed efforts to shake up the “Big Four” accountancy firms in the coming months.

Mr Kwarteng — who assumed office on Friday — told officials that audit reform was “one of his initial priorities”, in stark contrast to his predecessor Alok Sharma, who had been minded to delay the long-awaited overhaul of the accounting market because of the Covid-19 crisis, the Financial Times can reveal.

Government officials had been sounding out business executives over the past few weeks about the timing of its response to a series of consultations into the UK’s biggest accounting firms, which have been accused of failing to spot fraud at high-profile corporate collapses including Germany’s Wirecard and the UK’s Patisserie Valerie.

However, Mr Kwarteng made clear to officials on Monday that he was determined to push ahead with reforms. “It is back on track,” the person said.

The direction from the new minister comes after the Institute of Chartered Accountants in England and Wales said on Monday that the government needed to make audit reform “an urgent priority”.

Government-backed reports into the audit market have recommended a series of sweeping reforms over how the Big Four accounting firms — PwC, Deloitte, EY and KPMG — are able to carry out their business.

Donald Brydon, the former chairman of the London Stock Exchange, who carried out one of the reports into the industry, raised concerns in 2019 about the quality and effectiveness of audits.

Sir Donald recommended changes to the law around the way auditors report to the public, a renewed focus on giving assurance to users of accounts, strengthened standards for auditors and a commitment to inform as well as check.

He also called for auditors to be separated from accountants into their own professional body, with a specific licence to operate.

But the government has still not consulted on his findings more than a year after it was handed in, blaming the delay on ministerial changes and the coronavirus crisis. 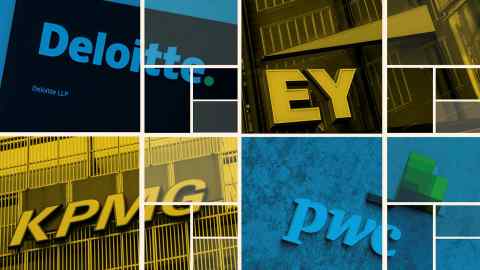 In July, Sir Donald called for reforms to be accelerated, saying that “we must not wait until there is a market failure”. He recently called on the government to introduce much-needed reforms in the wake of the Wirecard scandal, in which a Big Four accounting firm failed to uncover a €1.9bn fraud.

The Brydon recommendations came after former Treasury mandarin John Kingman produced a damning review of regulation in the sector in 2018, while the Competition and Markets Authority called for new legislation to end the dominance of the Big Four accounting firms as part of a separate probe that reported in 2019.

Mr Kingman has previously complained about the slow progress in implementing his main recommendation to create a new regulator called the Audit, Reporting and Governance Authority to replace the Financial Reporting Council.

The Department for Business, Energy and Industrial Strategy said: “Audit reform was a priority for the previous secretary of state, and will continue to be so under the current secretary of state. The government has accepted the findings of three independent reviews into audit and corporate reporting, and is committed to acting on their recommendations. We will respond with comprehensive proposals for audit reform in due course.”

Mr Sharma — who has left the business department to focus on chairing next year’s COP26 climate talks — had been receptive to warnings from the industry that now was not the right time to launch a far-reaching reform of the sector given the continuing impact of Covid-19 on British businesses.

Many companies are finding it difficult to be certain about the future of their businesses given the latest lockdown restrictions, and questions over when the rollout of the vaccine will be able to restore normal trading conditions.

Mr Kwarteng, a former financial analyst who studied at Eton and Cambridge, has been busy in his first few days in office, immediately convening a meeting with representatives from the five large business groups on Monday. In the meeting, he set out his priorities for the year ahead, and called on businesses to work with the government to boost economic growth.

People on the call said that he had been very encouraging about forging closer links with companies, saying that he would be the “voice of business” in the cabinet.