What’s in a smile? Humans faces evolved as our ancestors ‘self-domesticated’ by choosing friendlier, less aggressive mates – which showed in our facial expressions

A new study suggest that ability to convey kindness through facial expressions may have been a key factor in human evolution.

The study was conducted by Matteo Zanella and a team of researchers at the University of Milan, and published this week in Science Advances.

The team compared genetic data from human stem cells with samples from the remains of two Neanderthals and one Denisovan, a sister species to Neanderthals found in central Asia. 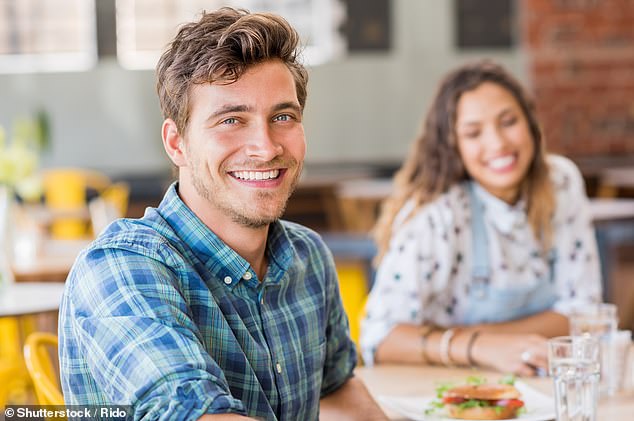 They specifically focused on the BAZ1B gene, which has been connected to Williams-Beuren syndrome, a condition that causes people to develop wide mouths and small noses that give a generally kind and welcoming impression.

The BAZ1B gene has also been associated with the evolution of two extra muscles in dogs that allow them to widen and narrow their eyes in expressive ways, something wolves aren’t able to do.

Researchers found a number of mutations in the BAZ1B gene in the contemporary stem cell samples, which led them to believe the gene is a ‘master regulator’ that influences human facial expressions.

They suggest that these mutations in the BAZ1B gene, which were absent in the Neanderthal and Denisovan samples, likely helped humans evolve by encouraging people to choose mates who conveyed kind or friendly facial expressions. 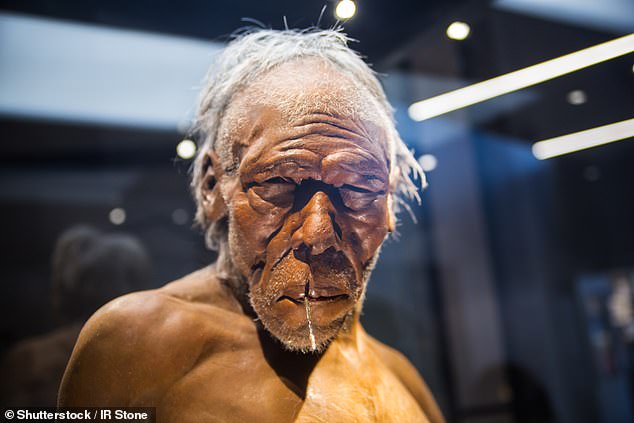 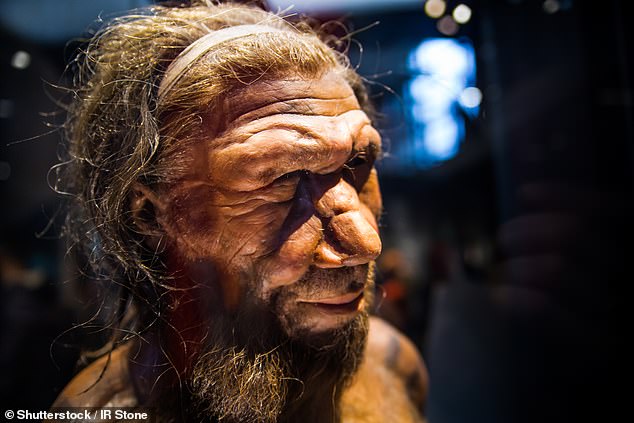 ‘We suspect the facial changes were part of a process of reduction in reactive aggression, boosting our pro=social, cooperative profile,’ Zanella told Newsweek.

The researchers say their findings are the ‘first empirical validation of the self-domestication hypothesis.’

Self-domestication is a term used to describe reproductive behaviors in wild animals that led to evolutionary shifts without human intervening to force selective breeding practices. 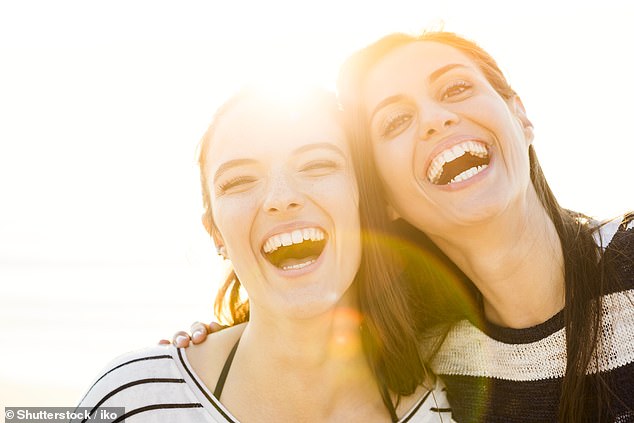 Scientists describe mating behaviors not imposed through any external force as ‘self-domestication,’ something that contributed to the domestication of dogs, cats, and even bonobos

‘It is all too easy to view human evolution as about individualistic success, but these findings illustrate another example of how interpersonal social processes were critical in what made us human,’ University of York lecturer Penny Spikins told Newsweek.

A TIMELINE OF HUMAN EVOLUTION

The timeline of human evolution can be traced back millions of years. Experts estimate that the family tree goes as such:

A recreation of a Neanderthal man is pictured

4 million years ago – Ape like early humans, the Australopithecines appeared. They had brains no larger than a chimpanzee’s but other more human like features

2.7 million years ago – Paranthropus, lived in woods and had massive jaws for chewing

2.3 million years ago – Homo habilis first thought to have appeared in Africa

400,000 years ago – Neanderthals first begin to appear and spread across Europe and Asia

What is coronavirus and how worried should we be about it?

AI could trick us into thinking we have found aliens, scientists warn

'Our worst nightmare': UK family face being split up as coronavirus evacuations begin

Ring app is handing over user data to Facebook, Google and other third-parties, report finds