Researchers in Poland have begun excavating the site of a mysterious 7,000-year-old ring structure believed to have been used for semi-regular religious rituals.

Located near the small village of Nowe Objezierze, about ten miles from the German border, the excavation site features a series of concentric circles dug into the countryside.

For scale, the interior ring is roughly three times the size of the inner ring at Stonehenge. 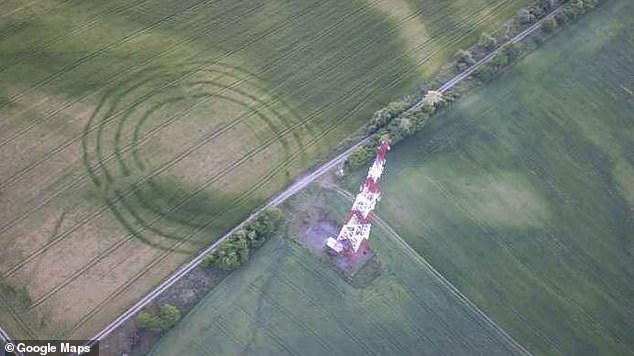 A Polish equivalent of Stonehenge was discovered in 2015. According to researchers excavating the nearly 7,000-year-old site, it appears to be one of the oldest human structures in Europe

Researchers believe the site was built around 4800 BC, making it one of the oldest human structures in Europe.

The site was first discovered by a paraglider who noticed the strange patterns carved into ground in 2015, according to Polish news site The First News.

A year later, an archaeologist independently found the strange rings while looking at Google Maps.

A group of researchers from unversities in Gdańsk, Szczecin, Warsaw, and Poznań began digging at the site in 2017.

They have so far found hundreds of human bone fragments, pieces of ceramic, dyes, stone and flint objects, and more.

Researchers believe the site was in active use for between 200 and 250 years in total, and that the rings were constructed over time and not all simultaneously.

There are four rings in total, and researchers believe the trenches ranged between four to six feet deep.

According to Gdańsk University researcher Lech Czerniak, ‘it seems important to establish that the four trenches surrounding the central square of the facility probably did not function simultaneously, but every few dozen years, a new ditch with a larger diameter was dug up.’ 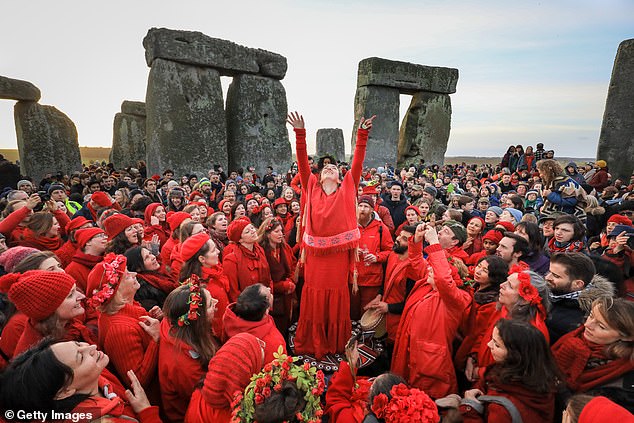 Researchers believe the Polish site, like Stonehenge (pictured above), was used for semi-regular religious rituals

Researchers have found the remains of human settlements in the landscape surrounding the rings, suggesting a group on inhabitants that lived nearby.

They believe the Neolithic people that populated the region at the time would have celebrated religious holidays intermittently, as infrequently as every dozen or so years, suggesting the digging of new rings might have been a part of the ongoing ceremonies.

‘The primary focus of the project are questions about the social aspects of the functioning operation of roundels, including what prompted the inhabitants of a given region to make a huge effort in building and maintaining the roundel, where the idea and knowledge necessary to build this object came from, and how often and for how long the object was used,’ Czerniak said.

So far, around 130 similar ringd enclosures  have been found in Europe, most of which are in Germany, Poland, and the Czech Republic, suggesting there might be some common culture expressed in them.

WHAT DO WE KNOW ABOUT NEOLITHIC BRITAIN?

The Neolithic Revolution was the world’s first verifiable revolution in agriculture.

The period saw the widespread transition of many disparate human cultures from nomadic hunting and gathering practices to ones of farming and building small settlements. 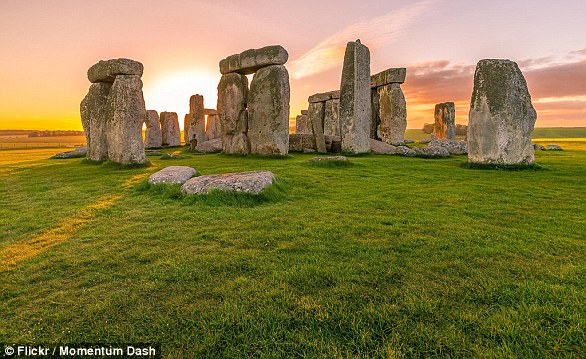 Stonehenge, the most famous prehistoric structure in Europe, possibly the world, was built by Neolithic people, and later added to during the early Bronze Age

The revolution was responsible for turning small groups of travellers into settled communities who built villages and towns.

Some cultures used irrigation and made forest clearings to better their farming techniques.

Others stored food for times of hunger, and farming eventually created different roles and divisions of labour in societies as well as trading economies.

In the UK, the period was triggered by a huge migration or folk-movement from across the Channel. 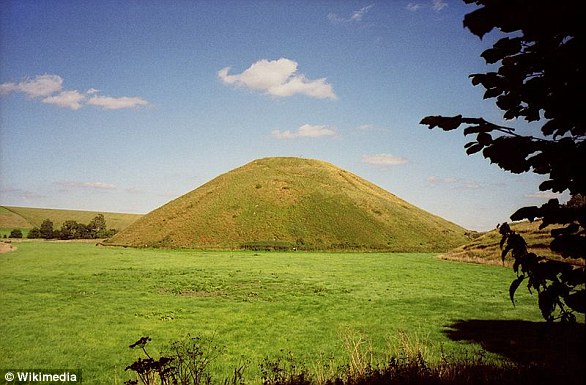 The Neolithic Revolution saw humans in Britain move from groups of nomadic hunter-gatherers to settled communities. Some of the earliest monuments in Britain are Neolithic structures, including Silbury Hill in Wiltshire (pictured)

Today, prehistoric monuments in the UK span from the time of the Neolithic farmers to the invasion of the Romans in AD 43.

Many of them are looked after by English Heritage and range from standing stones to massive stone circles, and from burial mounds to hillforts.

Stonehenge, the most famous prehistoric structure in Europe, possibly the world, was built by Neolithic people, and later finished during the Bronze Age.

Neolithic structures were typically used for ceremonies, religious feasts and as centres for trade and social gatherings.

WHO urges global unity in fight against coronavirus outbreak

These Mpow wireless headphones are ideal for gym workouts and running

Reducing the effects of inflammation | Letters

Spike in New York City's air pollution is being caused by wildfires in Canada, study reveals