Having offered to help her neighbour out, one mum is now finding out that “no good deed ever goes unpunished”.

It all started when the unnamed mum’s neighbour, Tara, gave birth to her little girl.

Having never been anything more than “an acquaintance” before, Tara and the mum began talking more while they were both pregnant.

Turning to  Slate’s Dear Prudence column for advice, she explains: “I saw Tara a few days after she gave birth and asked her how things were going. She burst into tears and told me that she didn’t think she would be able to breastfeed.

“She sounded so heartbroken about not nursing (with comments like ‘my baby is unlucky to have me for a mother’) that I offered to give her a few of my stored bags of breast milk to at least ease her mind.” 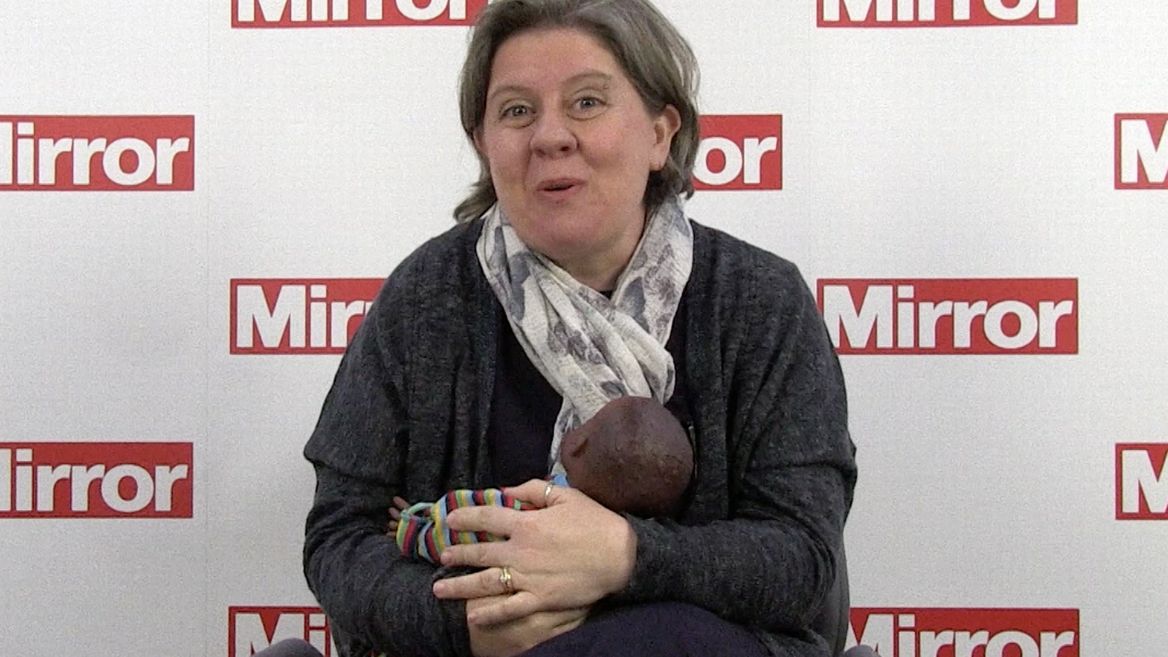 Tara jumped at the offer and later accepted four bags of expressed milk.

The next day, the mum woke up to “more than a dozen texts from Tara, wanting to set up a schedule for me to drop off more milk.

“The texts made it clear that she expected me to provide her with enough breast milk to feed her daughter exclusively.”

Even when the mum came up with perfectly valid reasons for not giving over her milk, Tara had a “solution”.

“If I said I didn’t think I could produce enough milk for two babies, she replied that mothers of twins do it all the time.”

READ  How to be happy: 7 ways to improve your quality of life, from the CEO of The Happiness Research Institute

“If I said I didn’t want to spend any more time pumping or nursing, she said I could pump on one breast while feeding my son on the other.”

The she started to make the mum feel bad, sending messages laying on the guilt.

“When I didn’t give in, she started texting me pictures of her crying daughter with captions like, ‘Faye is so sad that her bottle has yucky formula! She misses her yummy breast milk!’,” she wrote.

“I don’t know what to do. Tara won’t stop texting me, and I’m worried that if I block her number she will start coming to my apartment to confront me in person.

While this, frankly, strange situation has rumbled on for a while, agony aunt Mallory Ortberg had some stern advice.

“So this is… absolutely beyond out of line, and before you block her number, you need to make it clear with Tara just how unwelcome her behavior is.”

The mum was told to send Tara a text that read: “These messages are totally inappropriate and need to stop. I will not talk to you about this again.”

“Tell her to never text you again, then block her number,” Ortberg said. “If she tries to make you feel guilty when she sees you in person, decline to feel guilty.”

People share why they shaved their heads in lockdown

Think you know your Margiela from your McQueen? Take our fashion quarantine quiz

How to give yourself a pedicure at home

'My mum and husband are constantly fighting each other'

The best virtual safaris to do from your living room

The psychology behind the lockdown buzzcut