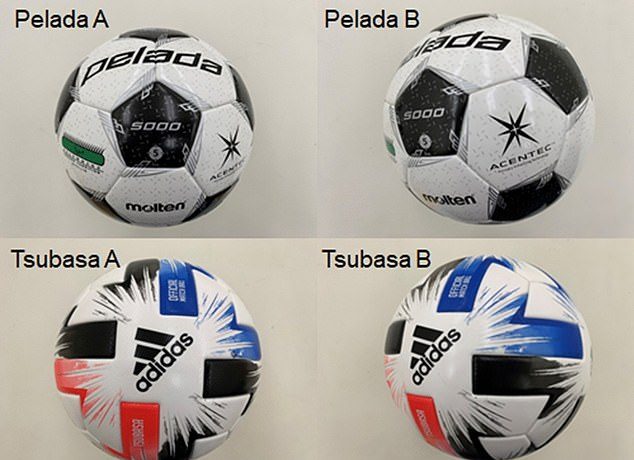 Having a ball! Wind tunnel experiment reveals how Nike’s Flight 2020 football used by the English Premier League is marginally more stable than previous versions – but may not fly as far

The football used in the Premier League this season is more stable in the air than previous official balls, a scientific study has found.

But the downside of using the new Flight 2020, made by Nike, is that it travels slightly less far through the air after being thrown or kicked.

The ball is ‘a game-changing football’, according to Nike, and is made of just four custom panels with a labrynth of grooves across its surface. 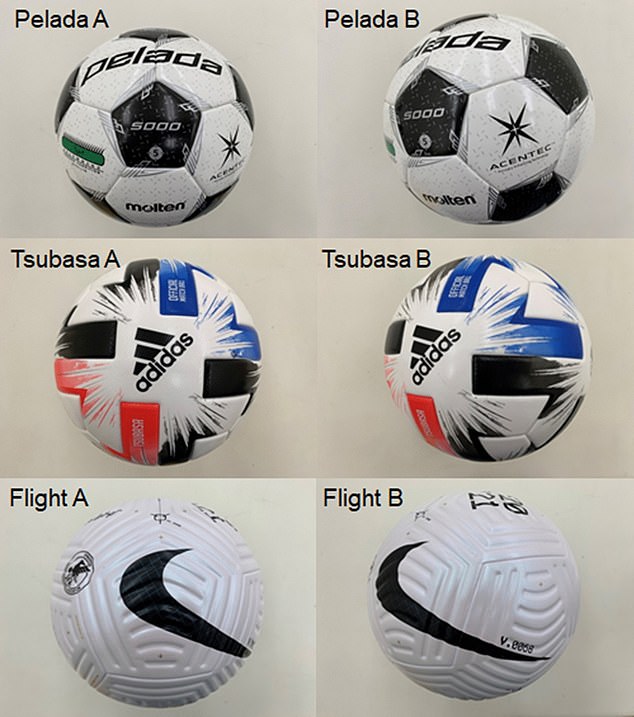 Japanese researchers compared the new Flight 2020 ball (bottom) which is being used in the Premier League this year with other FIFA official balls, the Tsubasa (middle) and the Pelada (top) 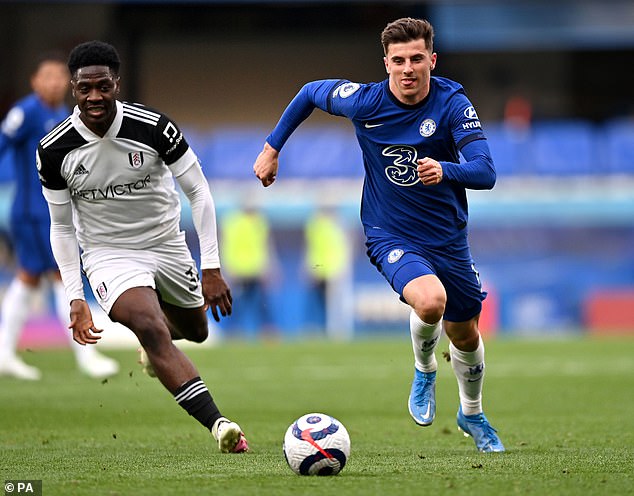 Nike says the £125 Flight 2020 ball is the culmination of eight years of research dedicated to improving aerodynamics.

A team of researchers from University of Tsukuba in Japan put these claims to the test with precise measurements, calculations and wind tunnel experiments.

They compared the four-panelled Flight ball with two other FIFA-approved balls – the Tsubase 2020 and the Pelada 2020.

Tsubase has six panels and was used at the latet under-20 women’s World Cup while the Pelada is a traditional 32-panel ball made up of pentagons and hexagons.

The goal of ball designers is to make its path through the air as smooth as possible, because a rough journey leads to turbulence and unpredicatble movement.

Research found the Flight 2020 ball (red line) is more stablein the air but when kicked at low (top) and high speeds (bottom) it travels less far than Tsubasa (blue) and the Pelada (green). The effect was more pronounced when the ball travelled in its symetrical position (left) than when it was askew on its axis (right) 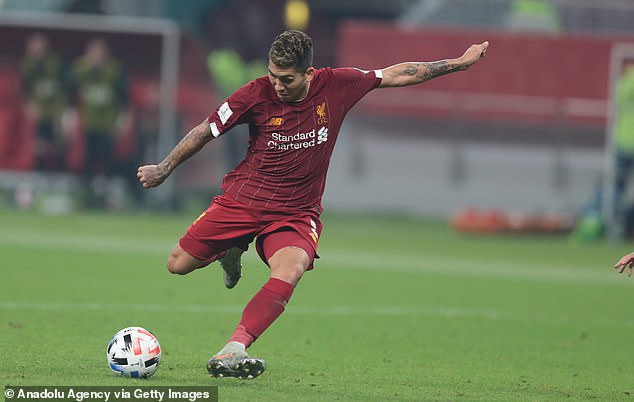 Pictured, Liverpool’s Robero Firmino plays with the Tsubasa football in a game against CR Flamengo in the FIFA World Cup in 2019

Why some footballers ‘choke’ during penalty shootouts

In football, an inherently low-scoring sport, the opportunity to score from 12 yards with just a sprawling ‘keeper to beat is a prized opportunity, but one filled with pressure.

A scientific study has now found the reason some football players ‘choke’ when taking a penalty kick.

Brain scans reveal that in the crucible of competition, some people activate a region of their brain called the pre-frontal cortex which is linked with long-term thinking.

This leads to them overthinking the consequences of their attempt and dwelling on the potential ramifications if they were to miss, and this inhibits their performance.

The research effectively reveals the mechanism behind the common sporting phrase ‘getting in your own head’.

And, as England Captain Harry Kane said: ‘The most important thing about a ball is being able to put it where you want it every time.

‘Consistency is the most important thing, and it’s so important to have confidence in the ball you’re playing with.’

The best way to measure this is by computing a figure called the Reynold’s number, which is a quantification of turbulence from smooth air flow.

For sport balls, the lower the figure the better as it minimises interference and ensures the ball goes where it was intended.

Flight 2020’s grooves and reduced panels was found to have a lower reynold’s number than the other two balls.

‘The smaller fluctuations in the side and lift forces of the Flight 2020 indicates that it is less likely to experience irregular changes in trajectory, thereby possibly leading to greater stability during flight,’ says Professor Takeshi Asai, author of the study, published in Scientific Reports.

However, the trade-off for this improved in-air stability is increased drag brought about by all the grooves on the surface which act like the dimples of a golf ball is diminished travel distance.

However, at a greater velocity of 30 m/s (67mph), the effect is greater. When the ball is placed in its proper, symetrical location, it only travels 45 metres.

The team partially attributed this tradeoff in stability at the expense of range to increased surface roughness.

This finding may be useful for designing other sports equipment to increase the importance of skill and reduce the impact of luck. 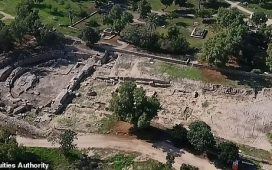 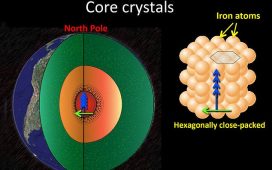 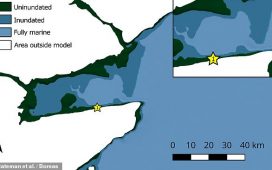