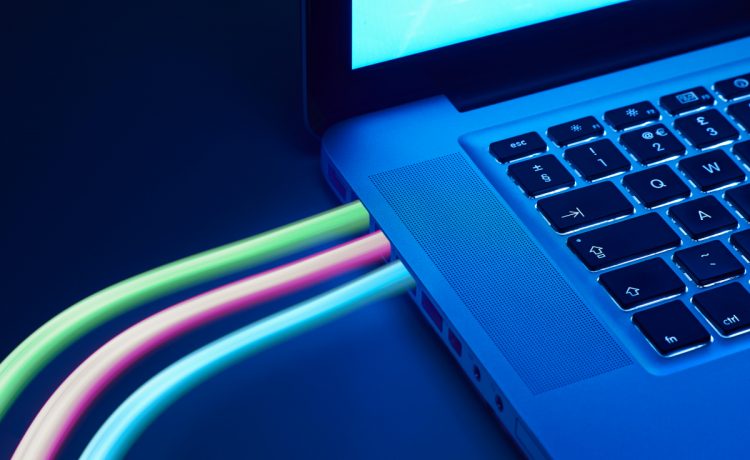 NEW rules to make switching your broadband easier have been proposed – and they could save households £90 a year.

Ofcom have proposed the new changes today, with a final decision to be made this summer.

The new approach will mean customers will only have to contact their new broadband provider when switching.

Currently, customers would need to contact both their existing and new provider to co-ordinate the switch.

This includes trying to make sure there is no gap between the old service ending and the new one starting.

New Ofcom research shows that four in ten people, that’s about 41%, who decide to not switch providers are put off because of the hassle of having to contact multiple companies.

How would the new switching process work? 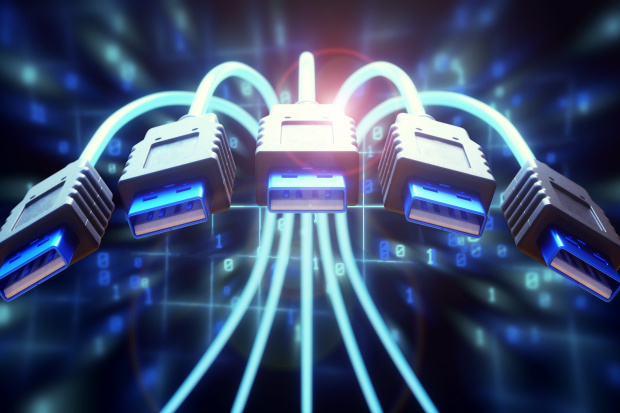 HERE’S what Ofcom are proposing:

Lindsey Fussell, from Ofcom says they want to make it even easier for people to get the best deal for their broadband.

Inside the 10-bed house where first-time buyers only need £7.8k deposit

7 tricks to help pay off debt quickly, including the ‘avalanche method’

Four things to know about new rules for Klarna, Clearpay and Laybuy

“We know some customers can be put off by the hassle of having to deal with more than one provider when trying to switch.

So our proposals today aim to make the process as seamless as possible, for everyone.”

Experts warn customers that switching when their current deal comes to an end could save them £90 a year.

Richard Neudegg, head of regulation at Uswitch.com, said the proposals simplify the switching process is vital to build consumer confidence.

He said: “Switching broadband can feel like a complicated process and can put some consumers off searching for a better deal, potentially costing them £90 a year as they sit out of contract with their existing provider.”

These proposals are under consultation until 31 March 2021. A final decision will be published in the summer, and if they go ahead, the new rules will come into force in December 2022.

READ  UK GDP grows 0.3% in May as car production rebounds from pre-Brexit shutdowns

Find out how to get free broadband whilst the kids are learning from home, and how you can cut down your broadband bill to save money.