New Dexter Revival Teaser Shows a Charming Side to the Killer 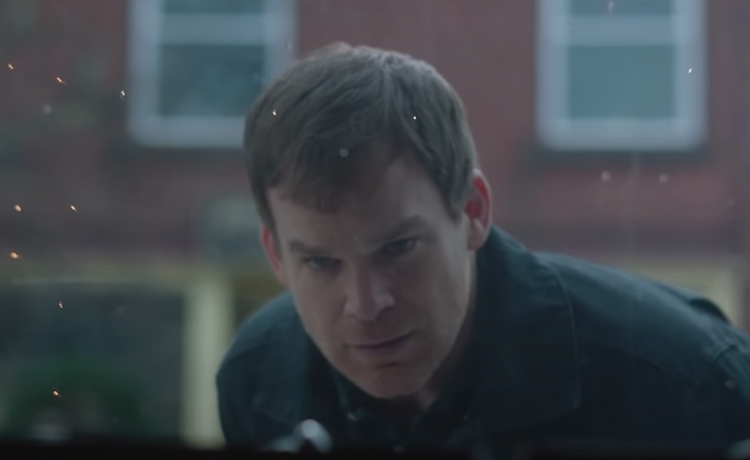 Looks like Dexter is trying to keep back his urges.

Showtime has been busy teased fans of Dexter quite a bit lately, and the network has dropped yet another teaser trailer for the upcoming revival. So far there’s been a lot of buzz – and a lot of questions – about what to expect from this single-season miniseries featuring America’s most endearing serial killer. This newest teaser shows a snippet of what daily life is like for Dexter in his new environment.

In the small, upstate New York town which Dexter has relocated, the teaser starts with a quaint downtown area while a voice-over whistles a jaunty tune and a comforting melody starts to play. Dexter (Michael C. Hall) is strolling through town and getting greeted by the locals who seem to be very familiar with him. The owner of the local bar refers to him as “Jimmy”, a shopper at the local supermarket greets him as “Jimbo”, and some high school kids on the street address him more formally as “Mr. Lindsay”.

The new teaser also shows Dexter at a store that sells, among other things, professionally made knives. Dexter stops in front of the display window and leans in close, hypnotically fixated on the shiny knives behind the glass. As the camera slowly zooms in on both him and the blades, the whistling music abruptly stops, replaced by a high-pitched metallic ringing sound. The teaser then cuts to black to the sound of a heavy exhale.

This final season of Dexter will be 10 episodes long, and airing exclusively on Showtime. While there is no official release date for the Dexter revival, the teaser does say we can expect the new season this fall. Check out the teaser below.