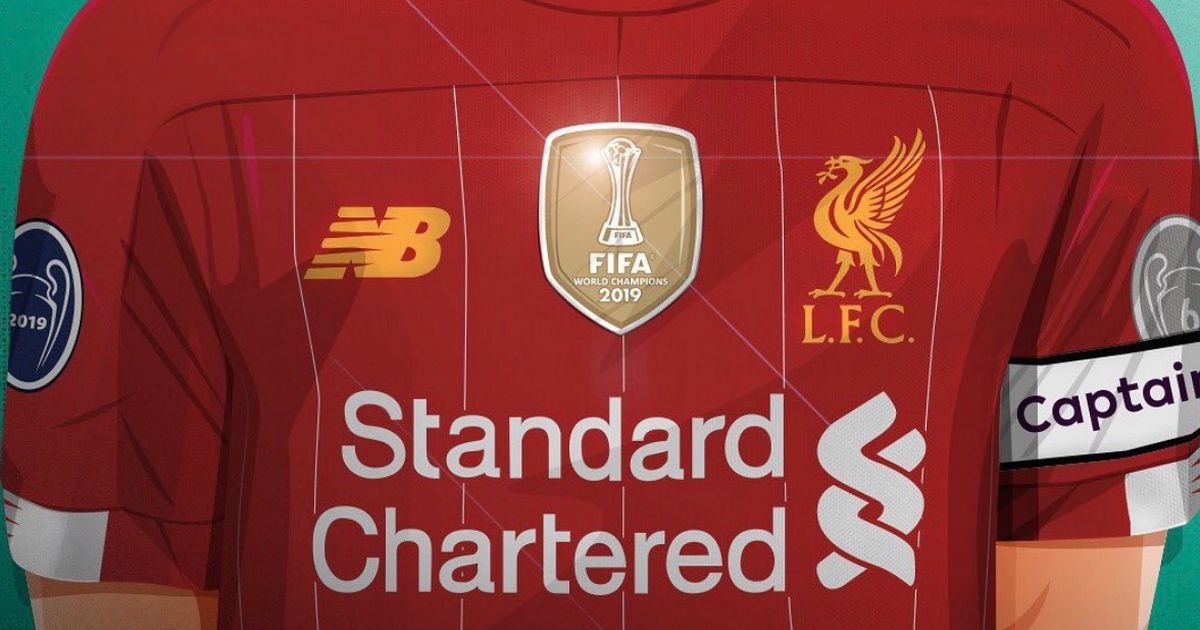 New Balance are expecting a last huge windfall out of Liverpool before their kit contract with the Reds runs out.

The Merseyside club are set to switch from New Balance, who have made their strips since the 2015-16 season, to Nike at the end of the season.

The last two Reds shirts have been the highest selling in their history – with Jurgen Klopp’s men reaching back-to-back Champions League finals and challenging for the Premier League title last year.

For that reason, New Balance were keen to continue their partnership with Liverpool and took the club to the High Court in a bid to hold off Nike.

Despite losing that battle, the Boston-based sports manufacturer have a reason to be happy – after the Reds won the FIFA Club World Cup earlier this month.

Roberto Firmino’s extra time winner over Flamengo in Qatar meant that the Reds lifted the trophy for the first time since the competition was reformatted in 2000.

For winning the tournament, the Reds were given a special golden badge which they can use on all first-team kits – and most importantly for New Balance on replicas.

Reds fans are expected to snap up shirts with the commemorative icon on – which will only be used in the Premier League once, and in Champions League games.

Real Madrid , who have worn the badge in La Liga games for the last two campaigns, were able to cash in celebratory plaque.

Sports marketing expert Tim Crow wrote on Twitter : “After losing Liverpool’s licensing rights to Nike from next season, this is a big bonus for New Balance in the final few months of their LFC contract. FIFA Champions badge is a big sales driver as Real Madrid has shown.”

Liverpool will wear the golden badge against Wolves on Sunday having received special dispensation from the Premier League.

The Premier League usually deny requests to make alterations to a team’s kit during the season, other than for charitable purposes.

It might not be New Balance’s last boom before Nike takeover – with a Premier League title victory sure to boost sales further.

Nike’s offer – due to commence from the start of the 2020-21 season – provides Liverpool scope to earn closer to £70 million per year, according to the Athletic , with the initial fee closer to £30m.