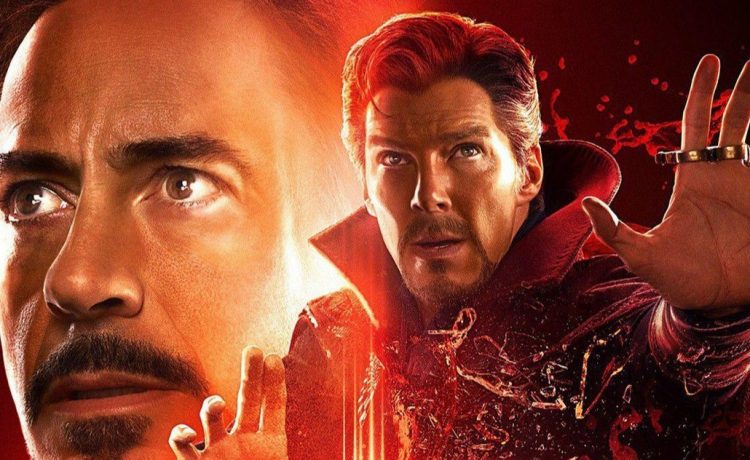 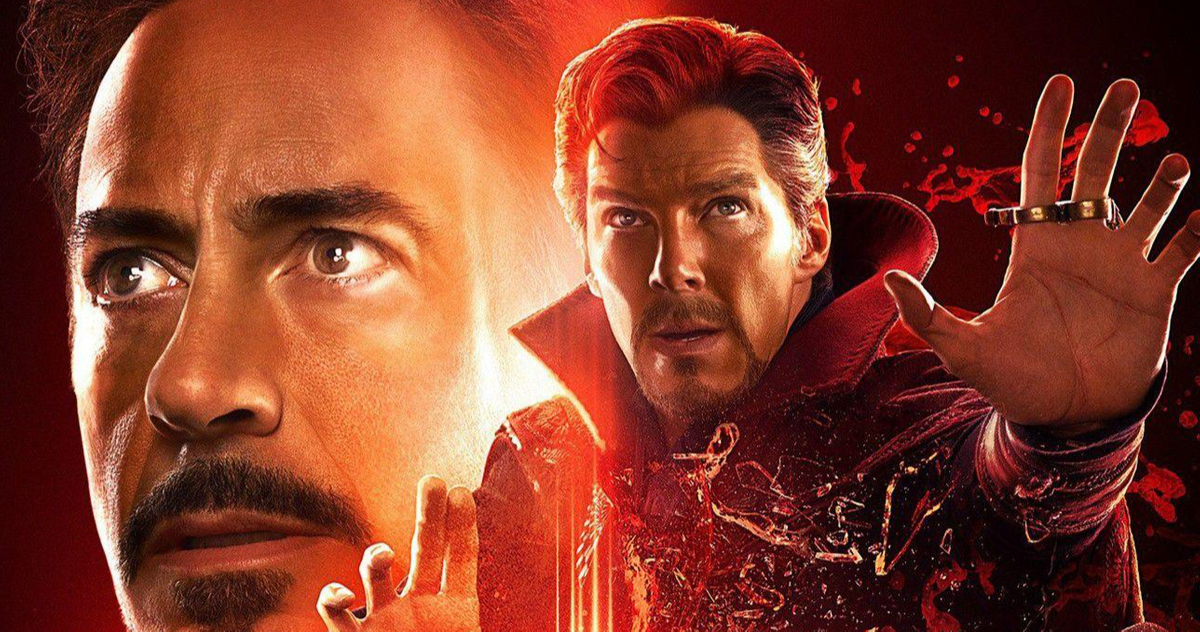 We lost three beloved superheroes as a consequence of the fight against Thanos in Avengers: Endgame and yet the loss that hit the hardest was Iron Man’s death in the end. But if a recent fan theory holds any water, then not only was his death entirely avoidable but also Doctor Strange, who saw the 14 million + outcomes of their fight against Thanos, deliberately chose the one outcome that results in Tony Stark’s untimely death.

As we know, Doctor Strange said that he has seen all the 14,000,604 outcomes of their fight against Thanos and apart from one, they lose in every other plausible future. It was this subtle hint that prompted Tony to outsmart the Mad Titan and take on the Infinity stone even though he knew he won’t survive their combined power. While fans of the superhero were heartbroken by his loss, many still pondered about the doubtful possibility of the Avengers barely winning once in over a million scenarios.

And that’s why we can’t help but almost nod our head in agreement to what Reddit user u/Omegared says. According to the redditor, the idea of the Avengers not winning in any way except Iron Man sacrificing himself seems like an absurd idea as the real motive was to get him out of the way along with Thanos.

If we look back at the history of the MCU up until now, some of the major villains were, in a way, a creation of Iron Man. Whether it was Anton Vanko, Obadiah Stane a.k.a. The Iron Monger, Ultron, Helmet Zemo, Aldrich Killian, Vulture, or Mysterio, all of them were either Tony’s creation or pissed because of something he did (or his creations did). In a way, the reason they become supervillains is all connected to, and often because of, the Avenger.

Thus the theory postulates that when Doctor Strange searched through the outcomes of the different ways they try to defeat Thanos, there were many that resulted in the Avenger’s victory. But when he went ahead and observed these futures, he must have seen how Tony and his creations continued to create more supervillains and bigger monsters. Maybe in some possible futures his genius and manic drive to protect Earth ended up turning his goodness to villainy and he became the Superior Iron Man, a feared villain in the Marvel comics or he might have reactivated Ultron thinking that he can put him to good use.

So, even though Doctor Strange knew ways in which Thanos could have been successfully defeated, he nudged Iron Man towards the one which rid Earth of the Mad Titan and the Avenger at the same time, allowing the rest of the team to be the protectors of the planet as well as of the Universe.

Is this theory plausible?

Doctor Strange was a practical man and there were probably many versions (millions, maybe), where Thanos was defeated and Tony didn’t have to die. But he knew that if Tony survived, his fear of extra-terrestrial threats would have pushed him to never relinquish the stones once Thanos was defeated. While Iron Man remains the heart of the MCU, it has been proven that after the attack on New York in The Avengers, he was afraid and worried enough to think covering Earth in a suit of armor was a good idea even if it “impacted our precious freedoms.”

In a scenario where he won against Thanos, there are high chances that he would have never let the Infinity Stones to be restored to their respective timelines. He might have gone on a paranoid, power grab spree, thinking that he alone can protect everyone and will make the best decision. Maybe Doctor Strange saw it all.

But there remains the fact that he turned over the Time Stone to save Tony and it was not because he was overly fond of him. It directly states that there was indeed only one winning scenario for the Avengers and it needed Iron Man’s sacrifice to come true. What do you think? You can check out the complete theory here.