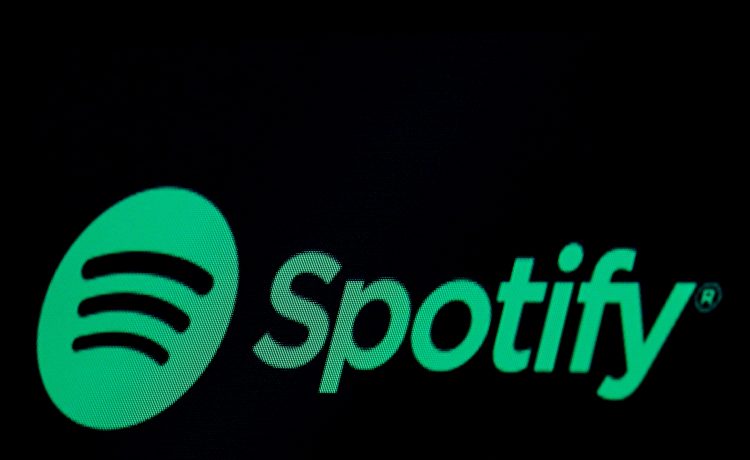 The Culture Committee has been told that new artists face “massive competition” from established acts such as Queen and the Beatles due to the advent of streaming.

MPs are examining what economic impact music streaming is having on artists, record labels and the sustainability of the wider music industry.

Streaming currently accounts for more than half of the global music industry’s revenue.

It brings more than £1bn to the UK in revenue, with 114 billion music streams in the last year, however artists can be paid as little as 13 per cent of the income generated.

Peter Leathem, chief executive from the music copyright collective Phonographic Performance Ltd, told MPs: “They are faced with massive competition. If you look at 2019, the best-selling albums were Queen’s Bohemian Rhapsody, based on the film, and Abbey Road by the Beatles, on its 50-year anniversary.

“If you are trying to break a new artist or trying to get your own streaming going you have got the last 50 years of the music industry to compete with.”

He added that “the most talented people in our society are struggling to make a living”.

Up-and-coming artists are also competing for a share of a “smaller pie”, he said.

He added: “What you have is lots and lots of activity, lots of streaming taking place, the value of the market is that much less, and with so much more streaming and so much more back catalogues, so much more competition, you have got a smaller pie that everyone is fighting over.

“This is why the music industry has come back at times to say, ‘Look, we need more support’ in terms of the value gap and things that are happening.”