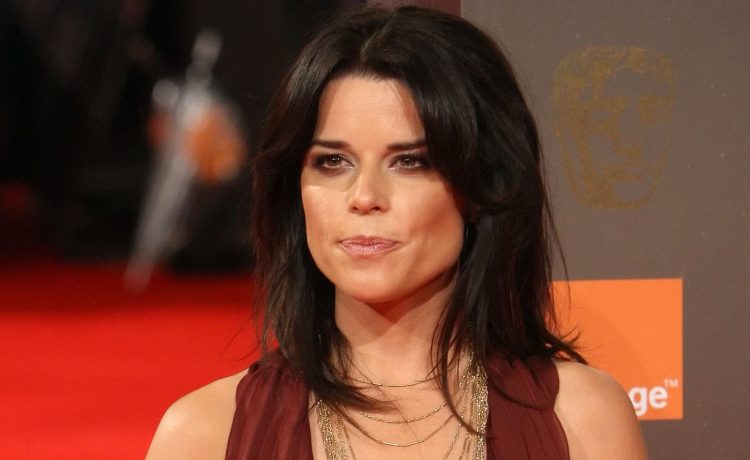 Neve Campbell will return to the role of Sidney Prescott in the new Scream film.

The 46-year-old Canadian actress broke the news in an Instagram post, writing: “Hello again, Sidney #ImBack,” alongside a video of the famous ghost face approaching the screen.

Campbell played Prescott in the first four films in the horror franchise, pursued by a series of killers who adopted the Ghostface persona, donning a ghost mask and black cloak.

The official Twitter account for the film series confirmed the news with a post saying: “We always had a thing for ya, Sid! It’s true… Neve Campbell is back to SCREAM.”

It comes after both Courteney Cox and David Arquette, Cox’s former husband, confirmed they would reprise their respective roles in the new film.

Cox played news reporter Gale Weathers and Arquette played Sheriff Dewey Riley in the first four films, beginning in 1996 and most recently in 2011.

The fifth instalment will be directed by Matt Bettinelli-Olpin and Tyler Gillett.

Campbell, whose other film roles include The Craft, Wild Things and Skyscraper, initially said she was “apprehensive” about making another Scream film without the involvement of director Wes Craven.

The horror pioneer died in 2015 at the age of 76, having directed films such as Scream, A Nightmare On Elm Street and The Hills Have Eyes.

READ  Actress Amanda Bynes says she is pregnant with her first child
Share on FacebookShare on TwitterShare on PinterestShare on Reddit
newsgrooveSeptember 10, 2020

The Shows Must Go On return: How to watch Fame 30th anniversary show online

Vin Diesel releases debut single ‘Feel Like I Do’