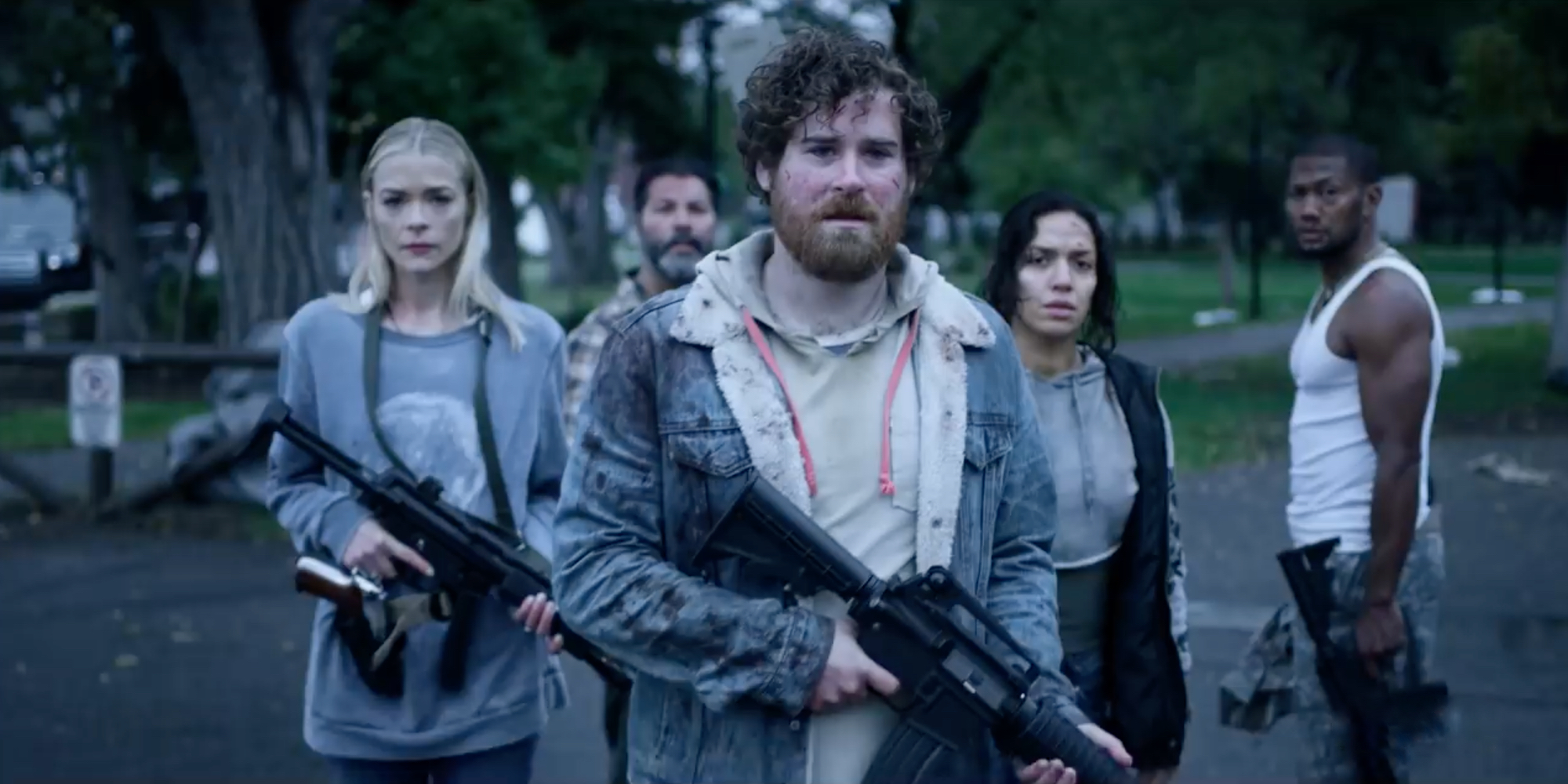 Netflix announced last month that it was to let its users in the UK see which TV series and films were grabbing the biggest audiences. It’ll be posting top ten lists for some basic categories for a currently-undetermined trial period, and the first lot have been released this week.

The streaming giant has historically been notoriously shy about revealing just how many people are watching specific content on the service, eschewing typical ratings gossip, and it’s likely this ‘top ten’ experiment is viewed as a happy medium – allowing a particular section of viewers to concentrate on what’s been relatively hot, so they can catch up and chat about it with friends and family.

Via Deadline, Netflix approached the lists by looking at the “most-watched individual season of a show, film or special and ‘watched’ means subscribers finished at least 70% of one episode.”

Without further ado, here are the top tens for April in the UK:

1. The Perfect Date
2. The Highwaymen
3. The Silence
4. The Spy Who Dumped Me
5. Someone Great
6. Pirates of the Caribbean: Dead Men Tell No Tales
7. Baywatch
8. Guardians of the Galaxy Vol. 2
9. Sniper: Ultimate Kill
10. Sicario: Day of the Soldado

1. Our Planet
2. The Disappearance of Madeleine McCann
3. Homecoming: A film by Beyoncé
4. The Legend of Cocaine Island
5. Street Food
6. The Investigator: A British Crime Story
7. Formula 1: Drive to Survive
8. Roman Empire
9. One Strange Rock
10. Top 10 Secrets and Mysteries

“It’s a test as we want to make sure this information is useful for you. So we may tweak it in the weeks ahead. [For instance], we’re not including kids right now. And if people don’t find it useful we’ll stop,” Netflix explanied.

“There’s a bunch of our members that really enjoy watching the most popular shows because they enjoy watching the show and then engaging in the public conversation around the show and all of the memes that are shared,” Netflix’s Chief Product Officer Greg Peters said recently. “We want to do a good job to let our members know what those most popular shows are and then can participate. We’re quite bullish on that and we’ll see how it does.”

Are you surpised by the results?