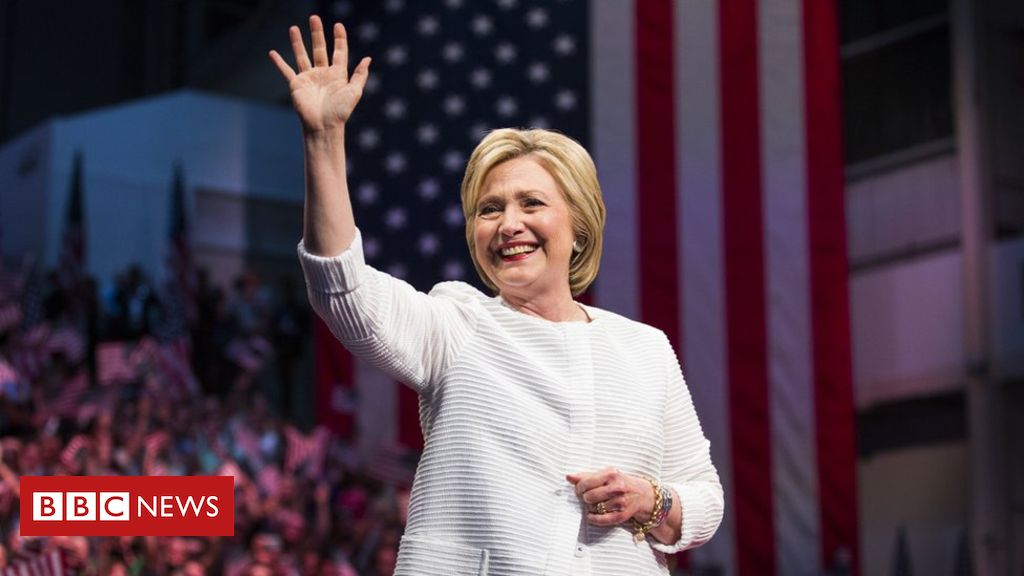 Netflix is producing a new drama inspired by Hillary Clinton’s failed 2016 run for US president.

The series will be based on a chapter of Chasing Hillary, a memoir by Amy Chozick who covered the election as a reporter for the New York Times.

“This is the most exciting thing that has ever happened to me,” Ms Chozick said.

Netflix won the rights to the journalist’s book after a fierce bidding war. The company said it would “follow the every move of a parade of flawed presidential candidates, finding friendship, love, and a scandal that could take down not just the presidency but our entire democracy along the way”.

Chasing Hillary was described by New York Magazine as “a kind of Bridget Jones’s Diary meets What it Takes, coming-of-age rom-com set on the campaign trail”.

The series’ name is a reworking of The Boys on the Bus, a 1972 book about the male press pack who covered the 1972 US presidential election.

READ  Maya Hawke puts on a leggy display in a chic checked dress as she attends the Dior PFW show
Share on FacebookShare on TwitterShare on PinterestShare on Reddit
newsgrooveAugust 30, 2019