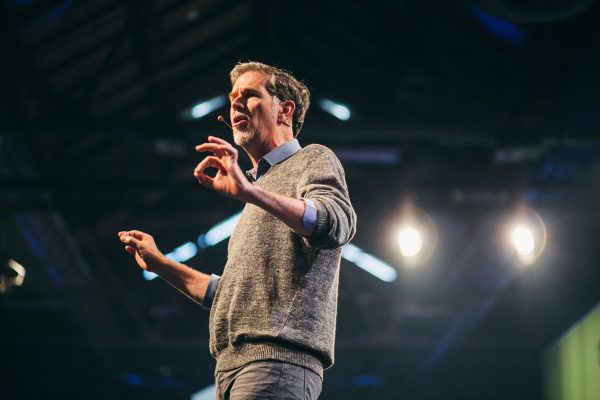 From red envelopes to streaming 1’s and 0’s, Netflix has disrupted and influenced the way we view our filmed entertainment, making it easier than ever to consume a bevy of content at our fingertips. Now, Netflix CEO Reed Hastings is giving us all a peak behind the streaming curtain. No Rules Rules: Netflix and the Culture of Reinvention, an informative look at the company’s incredible pivot from Hastings and co-author Erin Meyer, hits the bookshelves May 12, 2020.

Using frank interviews from Netflix employees past and present, never-before-heard revelations from a career full of ups and downs, and examinations of “the controversial philosophies at the heart of the Netflix psyche,” Hastings and Meyer will chart the course of Netflix’s journey from a new-fangled DVD-by-mail rental service to one of the most influential Hollywood players of the moment. What are some of these “controversial philosophies” we’ll be diving into? Here’s a brief summary from the book’s official synopsis: 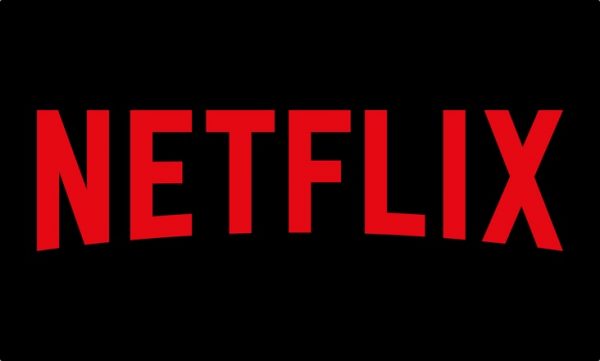 At Netflix, adequate performance gets a generous severance and hard work is irrelevant. At Netflix, you don’t try to please your boss, you give candid feedback instead. At Netflix, employees never need approval, and the company always pays top of market. When Hastings and his team first devised these principles, the implications were unknown and untested, but over just a short period of time they have led to unprecedented flexibility, speed, and boldness. The culture of freedom and responsibility has allowed the company to constantly grow and change as the world, and its members’ needs, have also transformed.

What else will be covered in the book? Will he address the controversial lack of transparency regarding Netflix viewing numbers? Will he get into whether the Wild West of “adequate wages and residuals” for streaming content is satisfying for all involved? Will he spoil the hell out of Stranger Things? Check out No Rules Rules: Netflix and the Culture of Reinvention on May 12 and find out for yourself.

For more on Netflix, check out the intel on their upcoming Adam McKay/Jennifer Lawrence joint. Plus — what’s leaving the service starting next month.

New book. May 12th. “NO RULES RULES: Netflix & the Culture of Reinvention” @ErinMeyerINSEAD and I wrote it to share how Netflix culture helped us transform from DVD service to streaming entertainment pioneer. More at https://t.co/94HOHDad8U pic.twitter.com/p51QTSFWNm