NewsGroove Uk
NewsGroove Uk > Lifestyle > Nearly half of Brits live in fear of being themselves, study finds
Lifestyle 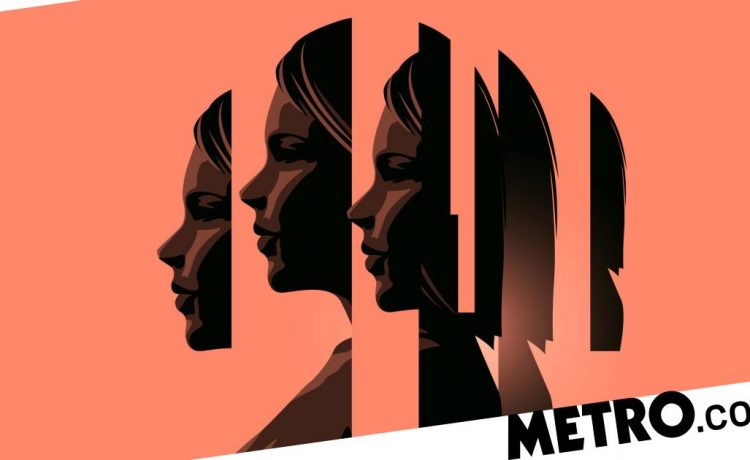 Over a third of us can’t even be ourselves around our partners.

A large portion of Brits are living in fear of expressing and being their true selves – even with loved ones.

A report called Being You: The Index from Innis & Gunn shows that 65% of Brits feel unable to express themselves fully.

In our social media age whereby just about everything we put out there is judged, it’s not too surprising to hear that 48% of us aren’t comfortable with being our true selves at all, and one in three still feel this way with a partner.

There’s the same level of discomfort around friends too, as another one in three feel they can’t be their authentic self.

Where fear shows most is with work colleagues – over three quarters feel unable to open up, despite people usually spending most of the day speaking with their work team.

The reasons people cited for this fear around self-expression with others are:

The age group most likely to feel this way is 25 to 34 year olds, where almost a quarter fear rejection, suggesting they might be more likely to buckle under peer pressure.

It’s not all bad news though – a third of the nation believe the experience of 2020 has made them less fearful of being themselves. Half of us want to live life more genuinely in 2021.

When people do embrace their natural selves, 51% report feeling happier. Those surveyed also said they felt free (39%), original (25%), and like the best version of themselves (25%).

Deep down in spite of the fears associated with self-expression, over half of the population would like to be seen as ‘original’. Reasons for this include the desire to seem interesting (34%) and to feel respected (35%).

Honey Langcaster-James, Consultant Psychologist and Director of On Set Welfare, says: ‘We’re deeply social beings, and the opinions of others matters to us, so we often wear a kind of psychological mask whenever we present ourselves in ways we think we ought to be, or when we say the things we think we should say.

‘We live in a world that we perceive to be very judgmental, and this means we don’t feel free to be our true selves. That can leave us stressed and disconnected.

‘Staying true to your authentic self and daring to stand out also gives you freedom and makes you feel liberated.

‘Self-acceptance is key – by being honest and accepting yourself, you start to avoid the need for acceptance from anyone else, and that is what gives you true freedom.’


MORE : New research shows we now have nomophobia – a fear of being without our phone


MORE : How missing milestones during the pandemic is affecting our mental wellbeing

READ  Best humidifiers in the UK for 2019
Share on FacebookShare on TwitterShare on PinterestShare on Reddit
newsgrooveJanuary 19, 2021