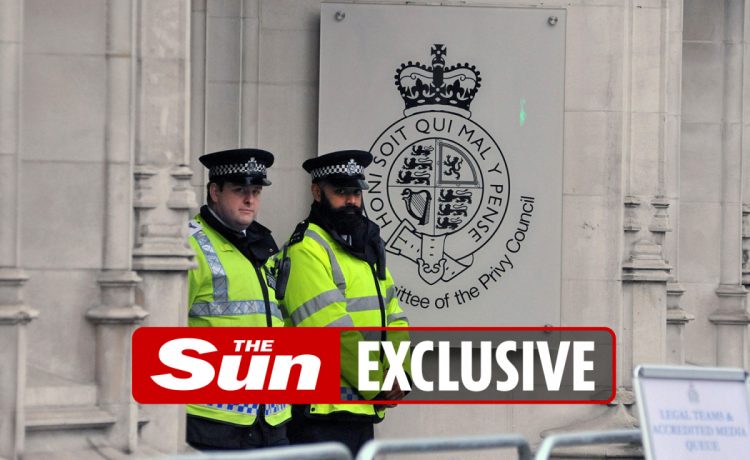 THOUSANDS of people are being caught each year taking illegal drugs into courts.

The illicit substances have been uncovered during strict security searches at the entrance to buildings.

Nearly 5,000 people have been nabbed over the past three years across hundreds of venues in the court and tribunal system.

Measures are in place to keep judges, jurors and clerical staff safe and secure when proceedings are taking place.

Any discoveries made by security teams — including G4S and Mitie — are confiscated and the individual reported.

Mr Lammy said: “If the Tories cannot even deter people from bringing illegal drugs into our courts, how are we supposed to believe they can keep crime off our streets?

“Courts are already in crisis. A decade of Tory cuts and the Government’s slow and incompetent handling of the pandemic has created a record backlog of 56,000 cases.”