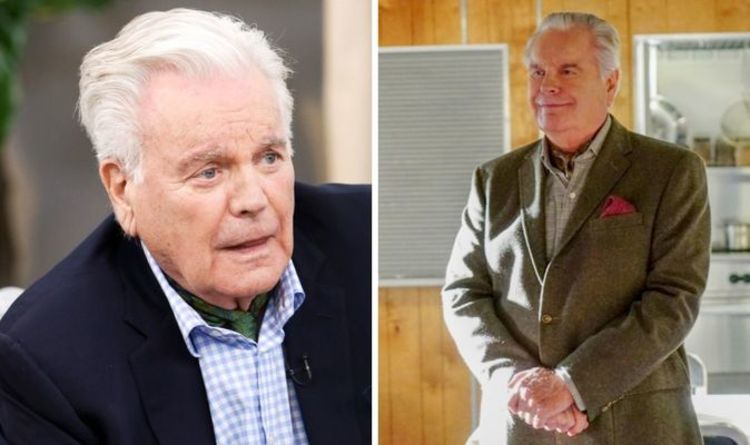 However, Cardea insisted the 90-year-old star remains in good spirits and is keen to make a return as soon as he’s able.

He continued: “He’s the youngest 90-year-old I’ve ever met. When you talk to him on the phone, he sounds like he’s 30.

“He’s not quite ready to come back yet, but you could certainly see him in the latter part of the year.”

Production on season 18 will run concurrently to the show’s release, so hopes of a vaccine in early 2021 could mean NCIS will return to a more regular schedule sooner than later.

READ  Peaky Blinders 4 recap: What happened in the last series?
Share on FacebookShare on TwitterShare on PinterestShare on Reddit
newsgrooveNovember 24, 2020