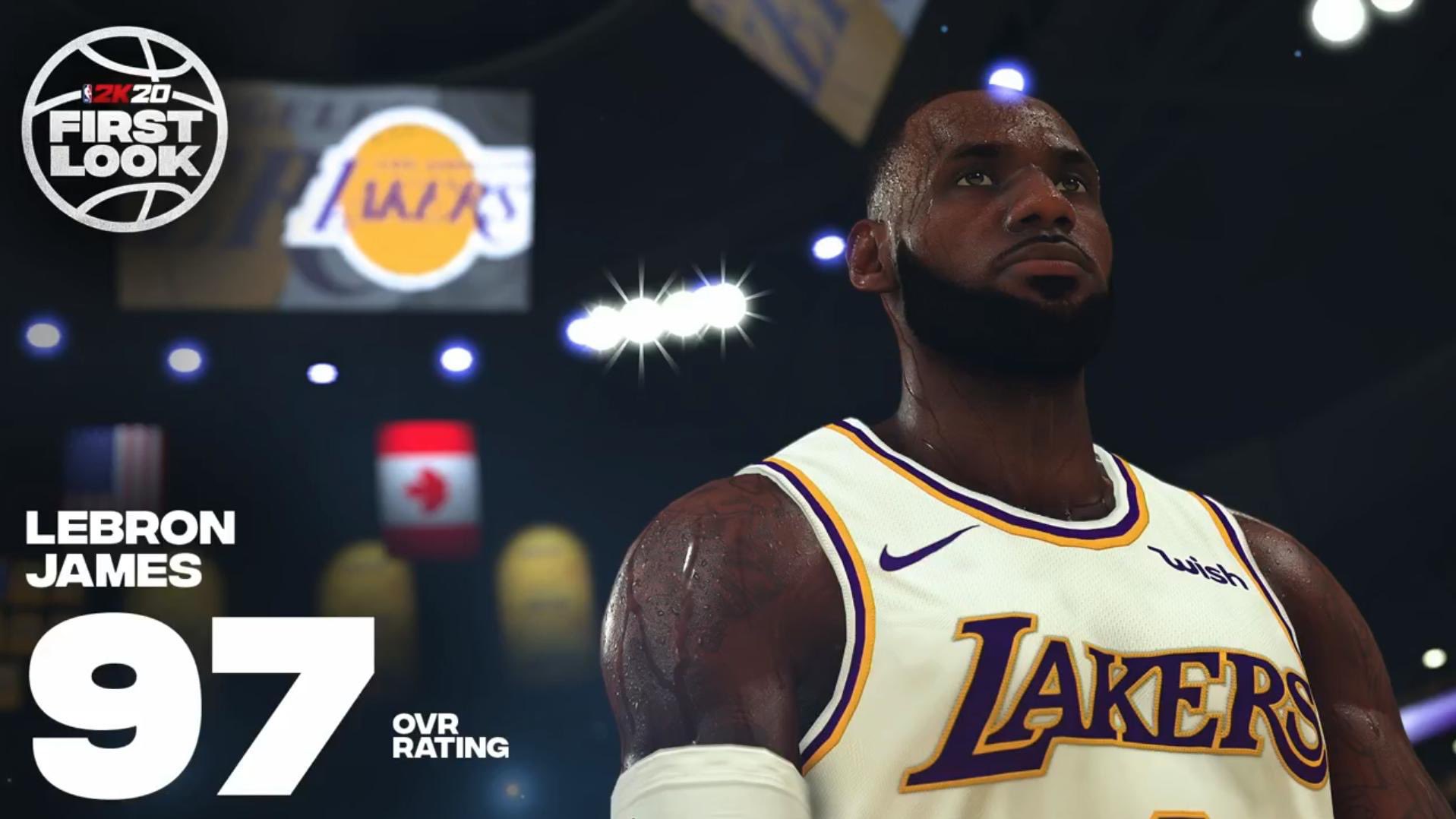 The release of NBA 2K20 is less than two weeks away and whilst fans are getting stuck into the demo, which was released last week, we are looking into who the best players will be when the game hits the shelves on September 6th.

Having just missed out on a top 10 spot on last years release, Joel Embiid has made the cut this year.

His starting rating has jumped up from a 90 to a 91 after a mixed season for the Cameroonian. When fit, there is no doubting that the Philly center is one the NBAs most explosive players, but an injury plagued second half of the season resulted in Embiid and the 76ers falling just short in a classic semi-final series with the Raptors.

Embiid is the highest-rated center in this years sim, coming in ahead of Denver’s Nikola Jokic and Minnesota’s Karl Anthony-Towns.

Dame was the star man for the Trail Blazers as they produced a stunning season which saw the Portland side reach the Western Conference Finals.

The Portland stalwart put up 25.8 points, 6.9 assists and 4.6 rebounds per game during the 2018/19 regular season. Despite the season ending in a disappointing whitewash to the Golden State Warriors, Lillard comes in as the games second best point guard, as his rating jumps from a 90 to 92.

Paul George was one of the NBA’s best players over the course of the 2018/19 season, and despite seeing his rating jump up from a 89 at the beginning of 2K19, I feel he should still be higher.

The new LA Clipper had his finest season to date by some margin, averaging 28 points, 8.2 rebounds and 4.1 assists per game. He also added a league high 2.2 steals per game as he finished 3rd in the NBA MVP voting. With the Western Conference looking stacked ahead of the new season, his move to the Clippers surely makes them a real contender.

2K20 cover star Anthony Davis is next up in the top 10 countdown, as he comes in at seven with a modest 94 rating, the highest-rated power forward in the game.

It was a strange season for The Brow, who made no secret of his desire to move on from the New Orleans Pelicans. Despite this, AD put up some respectable numbers, with 25.9 points, 12 rebounds and 3.9 assists per game. His move to the Lakers to team up with LeBron makes for a very interesting partnership, could it be the move to propel Anthony Davis back into the MVP candidate picture?

Despite missing out on that elusive three-peat, Golden State point-guard Steph Curry remains one of the NBA’s most dangerous players.

With an overall rating of 95 and a confirmed three point rating of 99, be prepared to rain down three’s with the 31-year-old on 2K for another season. With Kevin Durant moving to the Brooklyn Nets and fellow splash brother Klay Thompson out with a long-term ACL injury, there is some serious pressure on Curry’s shoulders to keep the Warriors afloat in an incredibly competitive Western Conference this season.

READ  Madden 20: How to get MUT coins fast
Share on FacebookShare on TwitterShare on PinterestShare on Reddit
newsgrooveAugust 27, 2019 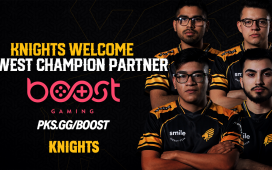 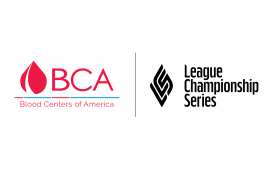 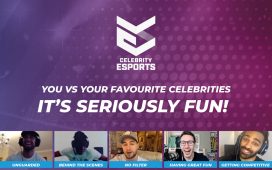 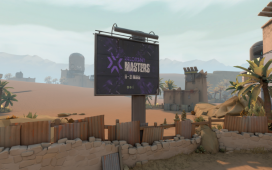 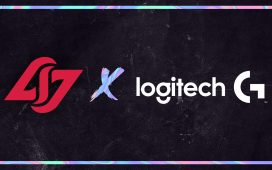 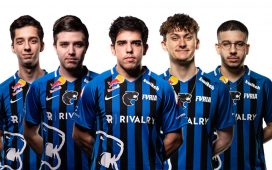