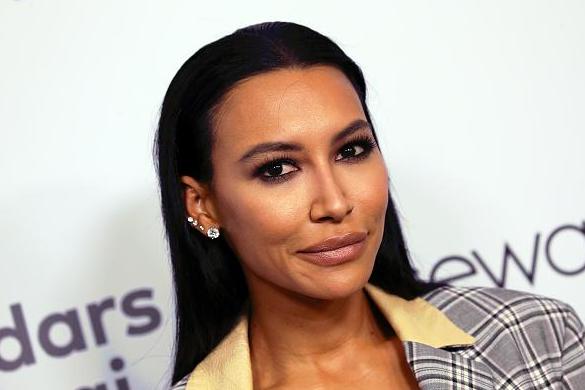 A body has been found at the California lake where former Glee actress Naya Rivera went missing, police have confirmed.

The 33-year-old actress disappeared while on a boating trip with her four-year-old son at Lake Piru on July 8.

A rescue mission was launched but less than 24 hours later detectives said Rivera was presumed dead.

The Ventura County Sheriff’s Office announced that a body was found on Monday.

The recovery is in progress and a news conference will take place at 10pm UK time (2pm local time).

Rivera is feared to have drowned at the popular spot for swimmers about 56 miles north-west of central Los Angeles.

Her son, Josey Hollis, was found asleep and wearing a life jacket on the boat, with his mother nowhere to be seen.

He told police he had seen her disappear beneath the surface.

Mystery surrounds how the 33-year-old disappeared, with authorities suggesting she may have been incapacitated before drowning.

Senior deputy sheriff Miguel Gonzalez said authorities hadn’t ruled out that she may have hit her head before falling into the water.

He said: “Unfortunately, until the body is recovered we definitely won’t know what actually happened with her, whether it be something medically or if she did have any trauma prior to going down beneath the water.

“And until we recover the body we probably won’t find the answers to those questions.

“As with any investigation, the coroner will examine those theories and examine toxicology and all the other exams they do to determine exactly the cause of death.”


​CCTV from the dock shows her rented boat departing at about 1pm. It was found drifting in the northern area of the lake around three hours later.

Investigators stressed the many difficulties posed by the search, including strong currents, dangerous underwater debris and visibility of 1ft-2ft.

Rivera looks increasingly likely to become the third major cast member from Glee to die in their 30s.

Co-star Mark Salling, who Rivera dated at one point, killed himself in 2018 at age 35 after pleading guilty to child pornography charges.

Cory Monteith, one of the show’s leads, died at 31 in 2013 from a toxic mix of alcohol and heroin.

Rivera became engaged to rapper Big Sean in October 2013, but they ended their relationship in April 2014.

She then began dating actor Ryan Dorsey and they married in Mexico in July that year.

The couple had son Josey in September 2015.

Rivera filed for divorce after two years of marriage, but they later called off the separation before finalising their divorce in June 2018.