Athletes taking ‘natural’ supplements to give them a competitive edge were today warned abusing them could be harmful.

The European Society of Cardiology said an increasing number of sportspeople are using untested products — containing substances such as caffeine and creatine — to boost performance.

Despite being legal, nutritional products are often not subject to the rigorous safety standards of medications.

Writing in the European Journal of Preventive Cardiology, the ESC warned such products could pose ‘a serious health risk’ on their own, or when mixed with other substances.

Taking a cocktail of substances can be ‘extremely dangerous’ because they could interact, the ESC also said.

And because they are not rigorously regulated, they could also be contaminated with illegal chemicals that violate doping rules.

The ESC wants athletes to use products from ‘well-established manufacturers with known and internationally approved good quality standards’. 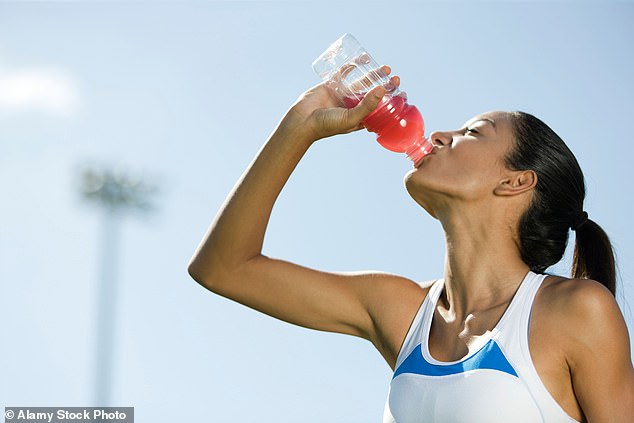 At least four in 10 sportspeople take legal supplements, such as energy drinks, over-the-counter and prescribed medicines and experimental drugs, to gain a competitive edge. But the European Society of Cardiology (ESC) warned these supplements, including plant-based and natural extracts such as caffeine, could pose ‘a serious health risk’ and break anti-doping rule

The World Anti-Doping Agency (WADA) prohibits performance-enhancing drugs — but does not include nutritional substances.

But an investigation by the UK’s drug watchdog previously found tens of energy and ‘muscle-gain’ sports supplements contained steroids, stimulants and hormones.

The ESC said: ‘Athletes who use supplements often have no knowledge regarding their effects on sports performance and overall health.

Bodybuilding and sports supplements: the facts

Millions of people take sports supplements hoping for a range of health benefits, from weight loss to muscle building. But some supplements are being sold illegally and can be very harmful.

People interested in fitness and improving their physique may opt for supplements that can enhance their muscle growth when combined with exercise, such as weightlifting.

They may also look for ways to control their appetite when they’re trying to lose weight as part of a bodybuilding diet.

There is a growing industry in sports nutrition supplements available on the high street and online.

Illegal supplements, including some claiming to be “fat burning” or “slimming”, have been linked to a small number of deaths.

Despite being illegal to sell, there’s evidence that these are still available to buy online, mainly from suppliers based outside the UK.

‘It is reported that most athletes get nutritional advice from coaches, fellow athletes, family members and friends.’

The panel said it suggests ‘more wide-reaching educational interventions, at an early age, are necessary’.

In a letter published in the European Journal of Preventive Cardiology, the ESC said at least 40 per cent of athletes take legal supplements.

But it is ‘common practice’ for athletes to ignore dosing guidance and take multiple supplements at the same time, it said.

The ESC did not name any supplements but claimed they can come in the shape of energy drinks, gels, bars and proteins.

Dr Paolo Emilio Adami, medical manager of health and science at World Athletics and paper author, said caffeine is a ‘prime example’ of a natural substance that is safe but can harm health when abused.

The ESC paper states: ‘The “more is better” philosophy, when applied to caffeine use in sports, may result in side effects that outweigh the performance benefits.’

Dr Adami said: ‘In many cases sportspeople use a mix or cocktail of substances to improve their performance and the interaction between them can also be extremely dangerous.

‘All doping substances are risky and their use as medications should only be allowed when prescribed by a physician to treat a medical condition, when no therapeutic alternatives are available.

‘Based on the dose, the duration of use, and the interaction with other substances the health consequences can vary and in some cases be lethal.

He added: ‘Athletes should be aware that natural supplements and substances are not necessarily safe and should only be used if recommended by professional nutritionists.

‘It is fundamental to use products from well-established manufacturers with known and internationally approved good quality standards.’

Additionally, the ESC said deaths among sportspeople taking anabolic steroids are up to 20 times higher than clean athletes.

And nearly a third of these deaths are caused by heart problems.

And gene doping — injecting DNA into the body to improve strength, reduce pain and repair tissue — occurs ‘behind the scenes with limited protective actions and consequently increased health risks’.

It is banned by WADA and can involve adding copies of hormone genes that trigger the body to make more red blood cells, which can boost endurance.

Androgen receptor modulators or peptides — banned substances that increase muscle mass and are included in more than 100 supplements — ‘carry a substantial risk for long-term detrimental health consequences, which are usually understated by their promoters’, the paper warns. 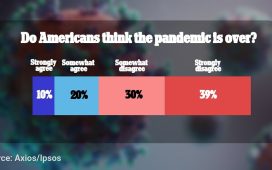 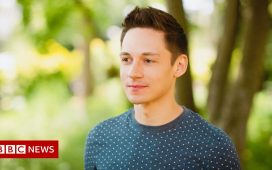 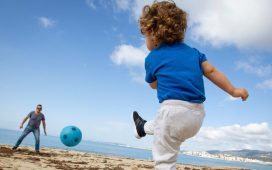 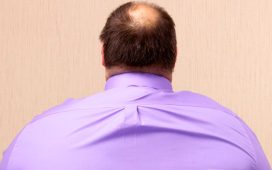